A man on TikTok has claimed to be a time traveler and said he is stuck in the year 2027. Interestingly, he keeps uploading different videos on the social media platform as he goes to places where “no one is around but him.” He also uses a handle that refers to him as the “only survivor.”

The man only goes by the name Javier and uses the TikTok handle @unicosobreviviente, which means the only survivor when roughly translated in English. He does not show his face in the videos he makes. In some of the videos, he goes to different places that his followers ask him to take a video of to prove that he is what he says he is.

He has been uploading videos on his TikTok account the day before Valentine’s Day of this year. His first video had the caption, “I just woke up in a hospital, and I don’t know what might have happened. Today is February 13, 2027, and I am alone in the city.” It shows he is in Valencia, Spain. In that video, he showed a shopping center, a street full of parked cars, and an empty beach. The first video has since reached more than 11.1 million views. His other videos received more than 2 million views.

Many commented on the video saying that it was clear there were people because the footprints on the sand at the beach were very visible. Another asked the TikToker to record a video with a screen recorder so that he can prove if it was 2027. 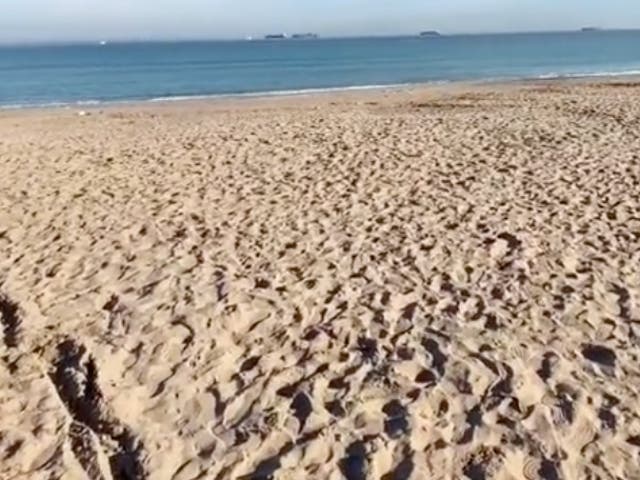 A day after he uploaded his first video on TikTok, he said he needed other people’s help. He said in the caption, “I need your help. Name in comments who you think could help me.” The video uploaded alongside the caption showed empty corridors and different historic buildings with no sign of people. In the video, he also wrote the following, “I keep trying to find human life. I am starting to lose hope.”