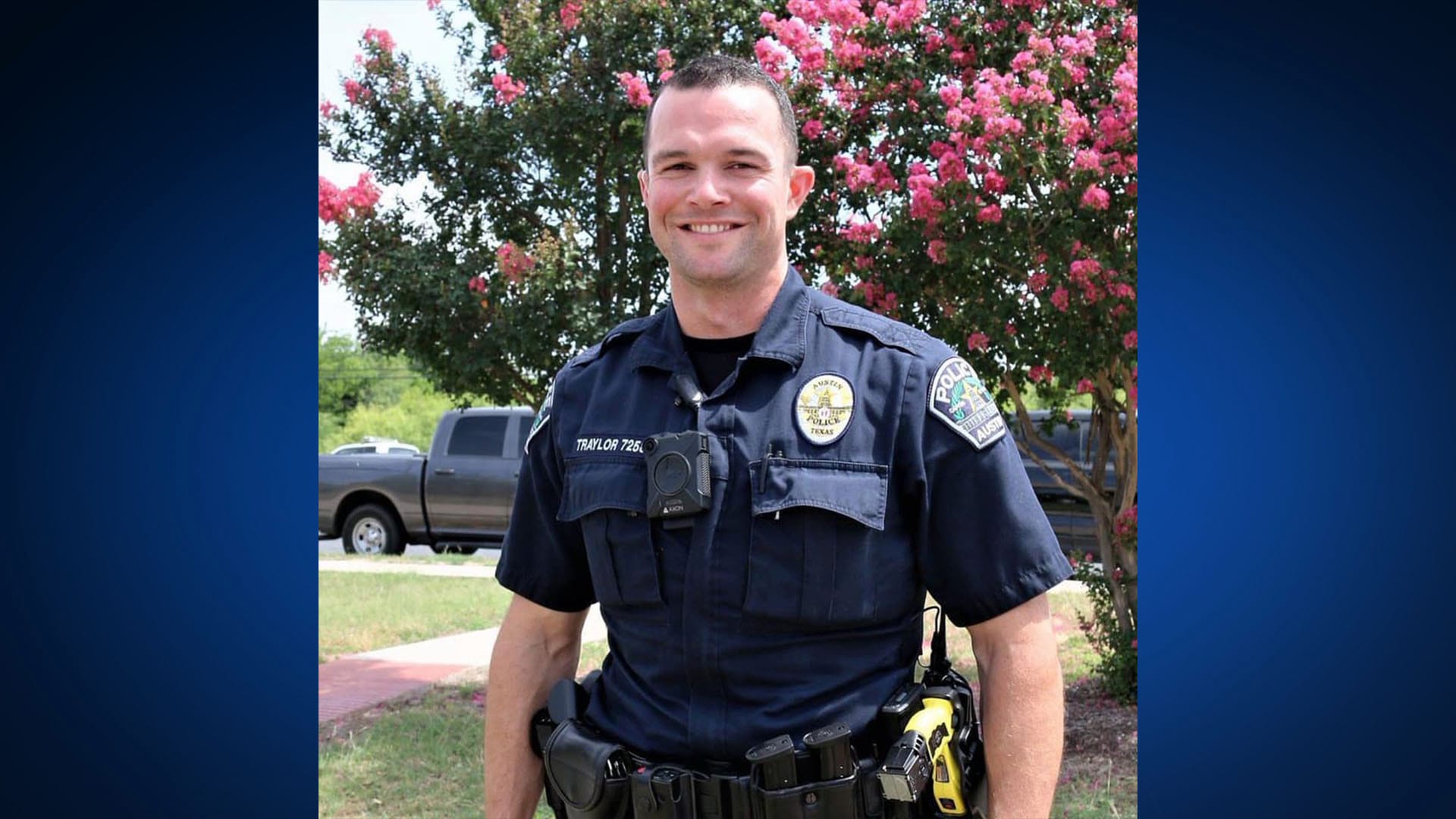 An officer was on his way to an emergency call when he lost his life in a fatal car accident. The officer was identified as Lewis “Andy” Traylor with the Austin Police Department.

According to reports, the crash happened earlier this week. Traylor collided with an 18-wheeler trailer. Reports also said that the 18-wheeler made a U-turn in front of Traylor’s vehicle on FM 969, and it caused the police officer to get pinned under the trailer.

He was pronounced dead Saturday after being hospitalized for days following the crash.

Austin Police Chief Joseph Chacon confirmed the death of Traylor, saying: “It is with a heavy heart that I inform you Senior Police Officer Lewis ‘Andy’ Traylor #7258 – C708, who was involved in a tragic on-duty crash early Wednesday morning in Central East Austin, has succumbed to his injuries.”

Chacon also said that Traylor was “committed to helping others in their time of need and his heroism will live on.”

A notice was likewise posted by the Austin Police Association saying that Traylor “is leaving a lot of blessings for others because he consented to have his organs be donated to those who will need them for a transplant.” 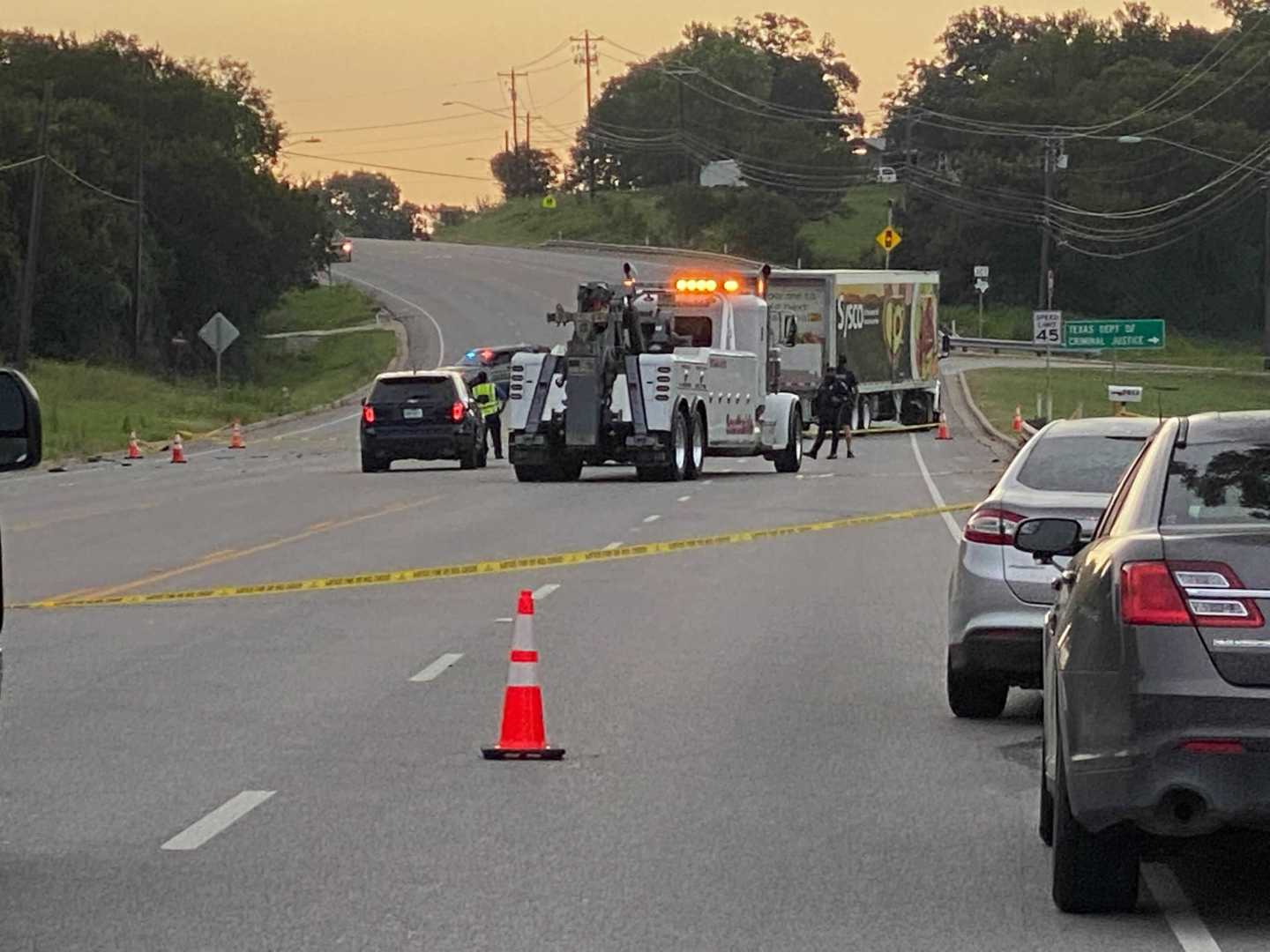 Traylor had been with the department for nine years. He was with the Navy for 10 years before joining the police force. Traylor was a model officer as he never hesitated to answer emergency calls and protect these people who needed help in the middle of the night.

In 2018, he was actually highlighted on the Austin Police Department’s Facebook page, and he said that he loved being a police officer because new things happen daily.

Traylor is survived by his wife and their five children. Austin Cops For Charities is collecting donations for the people that Traylor left behind. The 100 Club of Central Texas is likewise raising money for Traylor’s family.

As for the person driving the 18-wheeler trailer, he reportedly stayed on the scene and is very cooperative with the investigators. It is unclear if charges will be filed against the driver.