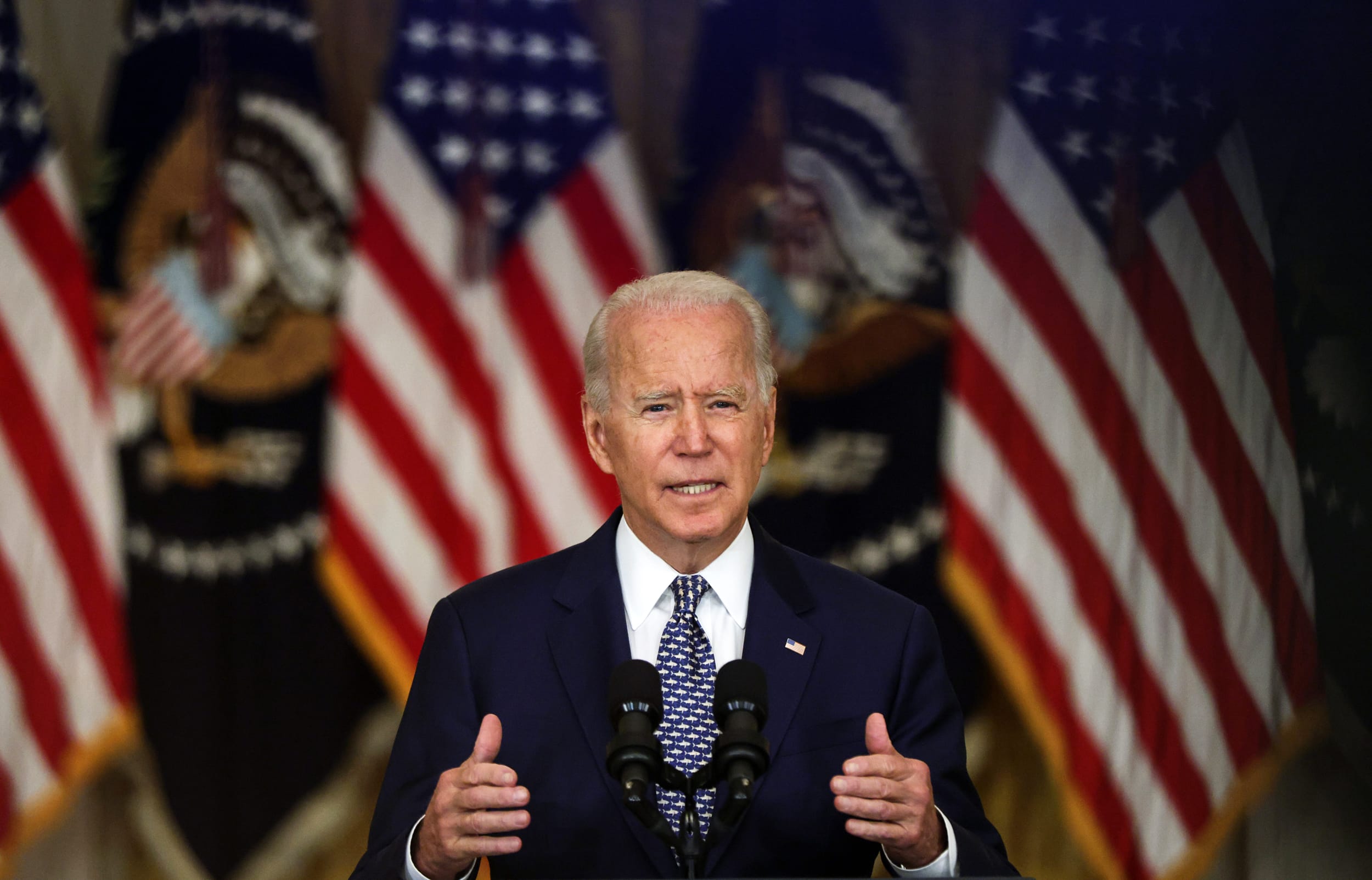 A federal judge has ordered the Biden administration to “enforce and implement” the Remain-in-Mexico policy from the Trump era in response to a lawsuit filed by Texas and Missouri, claiming that the administration’s attempt to terminate the policy was illegal and harmful.

The policy was formally ended by the administration on June 1 via a memo and the two Republican states had requested the court to pass a preliminary injunction against the administration order. The Trump-era policy is officially known as the “Migrant Protection Protocols” (MPP). The lawsuits argued that the Administrative Procedures Act (APA) had been breached by ending the policy.

In the ruling, Judge Matthew Kacsmaryk ordered the Biden administration “to enforce and implement MPP in good faith” till such time that it has been “lawfully rescinded” to comply with the APA, as well as till such time that the federal government possessed enough capacity to hold all the detained people trying to illegally migrate to the United States. 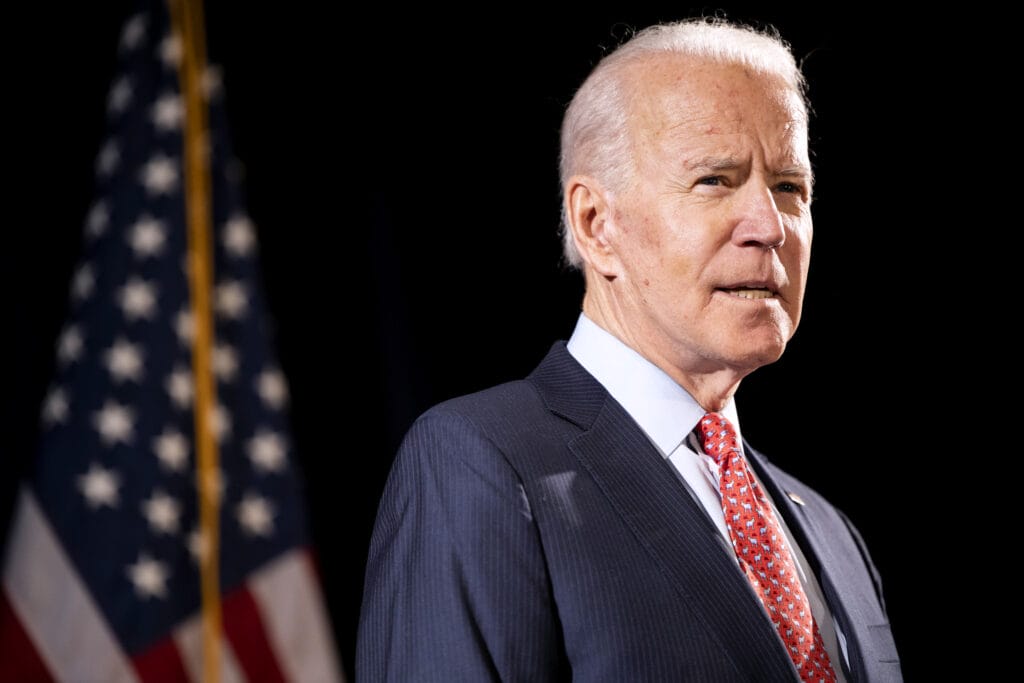 Former Vice President Joe Biden, 2020 Democratic presidential candidate, speaks during a news conference in Wilmington, Delaware, U.S., on Thursday, March 12, 2020. Biden sought to deliver an antidote to President Donald Trump’s response to the coronavirus outbreak on Thursday, unveiling a new plan that shows how he would fight the spread of the virus and urging the administration to use it. Photographer: Ryan Collerd/Bloomberg via Getty Images

The court, however, also noted the narrowness of the injunction and stated: “Nothing in this injunction requires DHS to take any immigration or removal action nor withhold its statutory discretion towards any individual that it would not otherwise take.”

The applicability of the opinion, however, has been stayed by the court while also ordering a time period of 7 days for the Biden administration to appeal it.

“My office has been leading the way nationally in fighting human trafficking, and the Biden Administration’s lax border policies increase the risk for human trafficking at the border and, in turn, in Missouri,” Missouri Attorney General Eric Schmitt said in a statement. “Today’s massive win was crucial – re-implementing the Migrant Protection Protocols will help secure the border and fight the scourge of human trafficking,” it added.