Biden Admin Calls Climate Change As 'Health Emergency': How Serious Is It?

IRS Update: Living With A Disability Comes With Expenses And The Government Can Help You With Those

Cow Stuck In Tree Due To Hurricane Ida Rescued In Louisiana 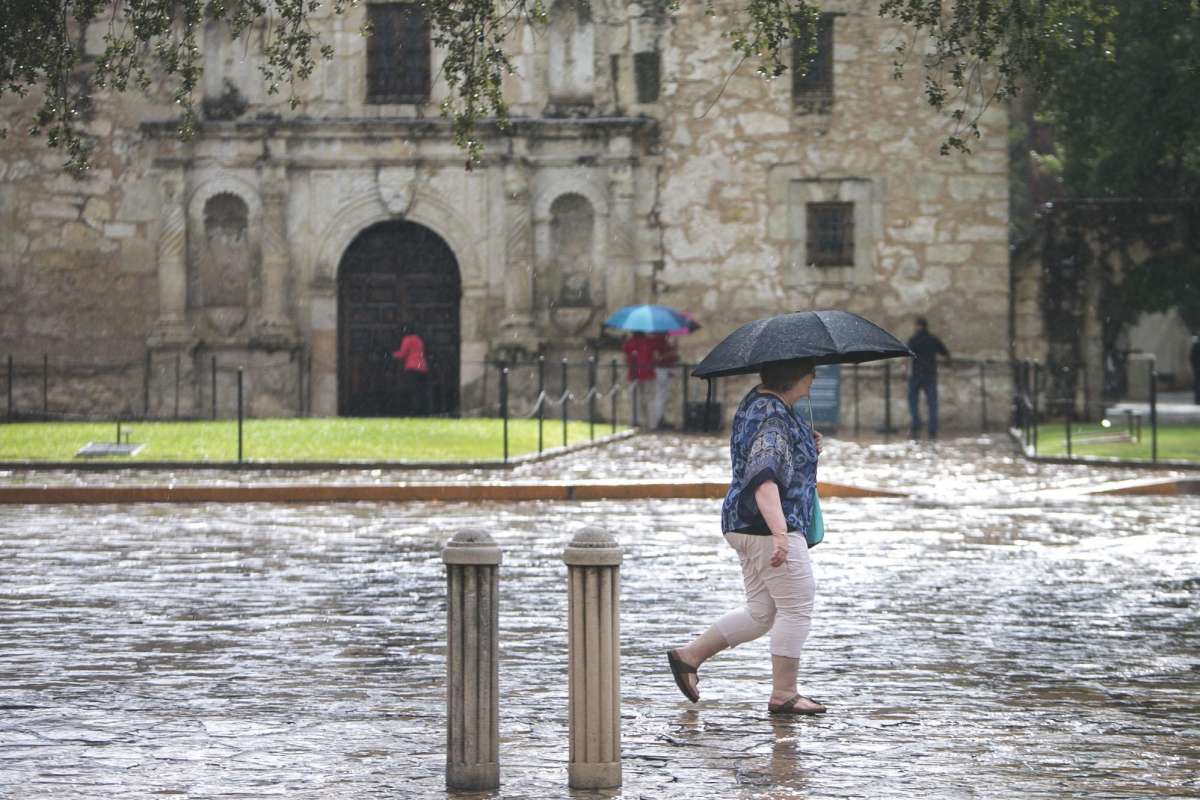 Sustained incremental weather will continue to pummel across San Antonio until Wednesday, the National Weather Service has said in its latest weather bulletin.

In issuing the storm warning, the NWS, which has been posting weather updates on its social media pages, also hinted at the Hill Country as likely to be at the receiving end of more storms, which could possibly move into the I-35 corridor late Monday afternoon and night as it moves south by Tuesday morning.

The areas of Spring Branch and Seguin have reportedly seen a rain volume pegged at above four to six inches over the last 24 hours, while other areas in South Central Texas logged two inches of rain.

Amid sustained heavy downpour, the weather bureau also warned that showers and thunderstorms in the San Antonio area on Monday may derail transportation in view of floods caused by the non-stop rains across San Antonio. 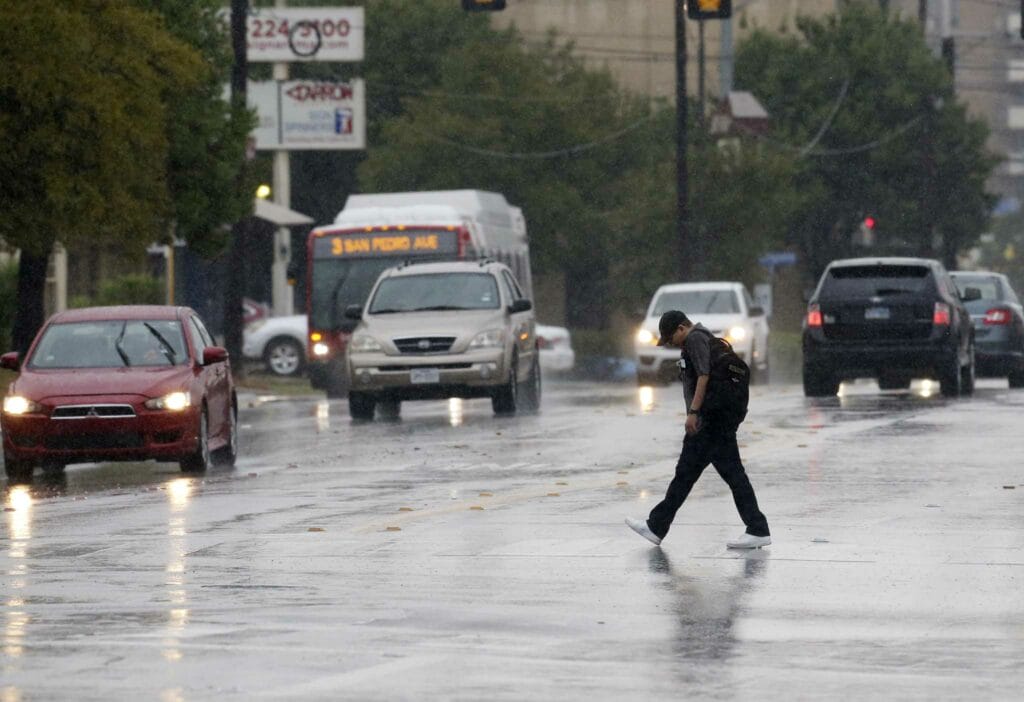 The NWS also alerted residents in and around San Antonio on the possibility of more floods this week. The surrounding areas of Hill County are also affected by the extreme weather.

As of 7.30 a.m., heavy rain, accompanied by wind gusts up to 50 mph, headed into western Bexar County and portions of San Antonio.

A flood advisory was issued for Bexar, Wilson, and southwest Guadalupe counties Monday morning as rainfall lingered in the Southern San Antonio area. Meanwhile, a flash flood warning for areas in northwest Bexar County such as Boerne, Helotes, and Fair Oaks Ranch was extended to 12.15 p.m. Moderate to heavy rainfall was ongoing on parts of the I-35 corridor throughout the morning.

In a related development, The Weather Channel said that the sun is expected to shine over the skies of Texas on Saturday at the very least.