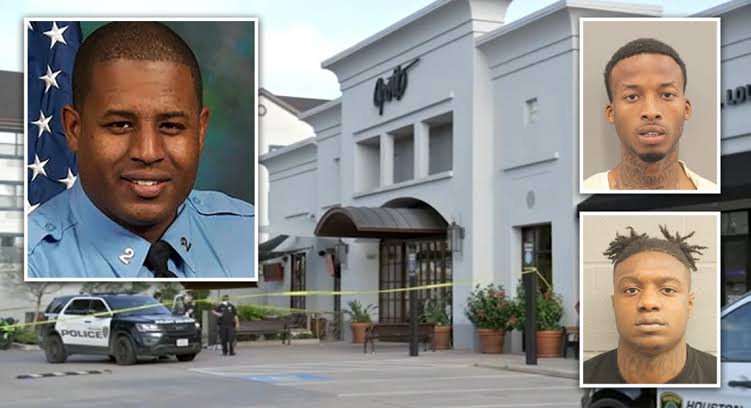 Two suspects, identified as Frederick D Jackson, 19, and Anthony Rayshard Jenkins, 21, in the shooting and killing of an off-duty New Orleans police officer at a restaurant, have turned out to be repeat offenders with sizable arrest records. Both have been arrested. 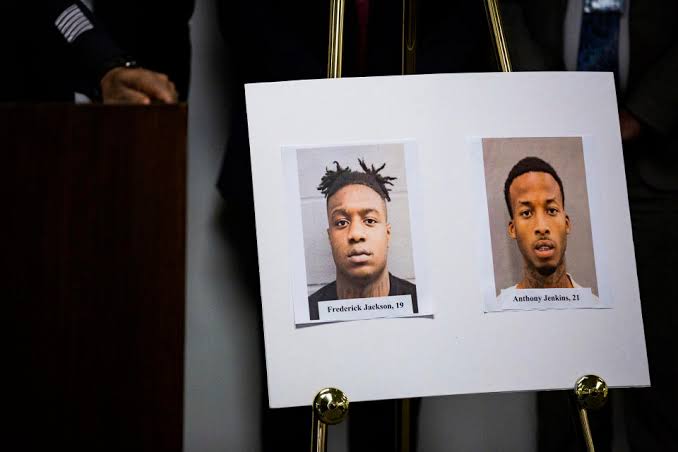 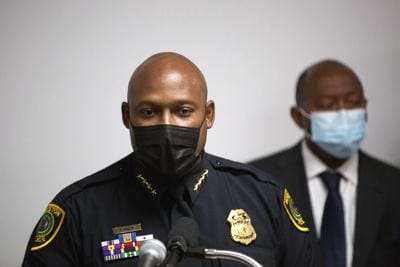 According to the investigators, Jackson and Jenkins are now in custody and charged with capital murder and attempted capital murder. Harris County District Attorney Kim Ogg said that the police mentioned a third person of interest, but they did not release any information on that person during the news conference Friday.

The police released the arrest records of the two suspects: 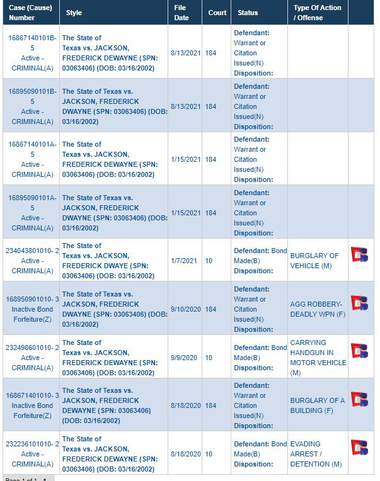 News of the arrest came after the businessman Tilman Fertitta offered to raise the reward from $10,000 to $100,000 days after the incident occurred.

“I’ll raise the reward to $100,000 to support the Houston Police Department and all their efforts to find these criminals and to help solve this crime this weekend,” Fertitta said. “And as an extra effort to do my part, I’m going to contribute $1 million to the police department when he needs to solve a crime. When he needs a tipster out there and he needs 25 or 50 or $100,000, I will give him the money to help take these violent criminals off the street.”

The deceased New Orleans detective, Briscoe, was fatally shot Saturday at the Grotto Ristorante in the Galleria area while on a trip with friends from a well-known New Orleans social club. He had served as a law enforcer for 13 years. In his death, he left behind a wife and two kids.

In this article:new orleans police officer,shooting