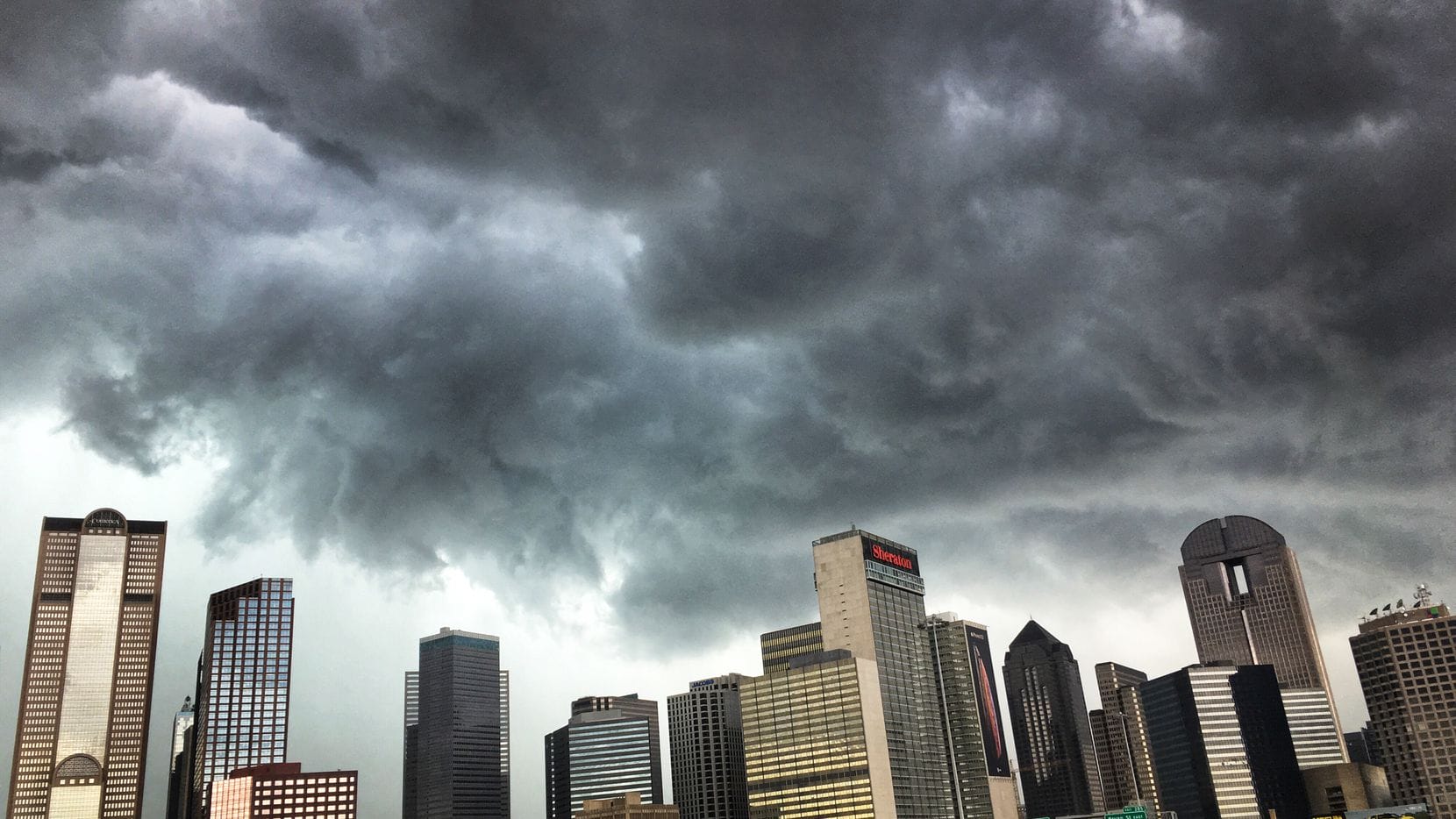 A storm carrying heavy rain and strong winds has brought flooding dangers and left several thousand homes without power on its way eastward through North Texas.

Although there will still be heavy rains on Sunday, expect that the downpours will be isolated and few. By next week, cooler temperatures and more rains will be experienced. This is the situation expected until mid-next week.

Monique Sellers, a meteorologist with the National Weather Service, said that tornado risk is low. She added: “It’s not going to feel quite like that sweltering Texas summer that we’re used to, at least for a week.”

Also, as per reports, residents in the North Texas area have to be prepared for possible flooding dangers. Dallas and southwest Collin counties were already under a flood advisory as of Friday, 1 p.m. Minor flooding was expected. 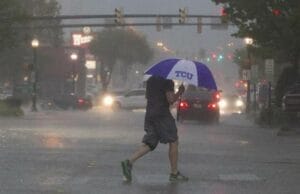