North Texas Warned Ahead Of Hot And Humid Week
Advertisement 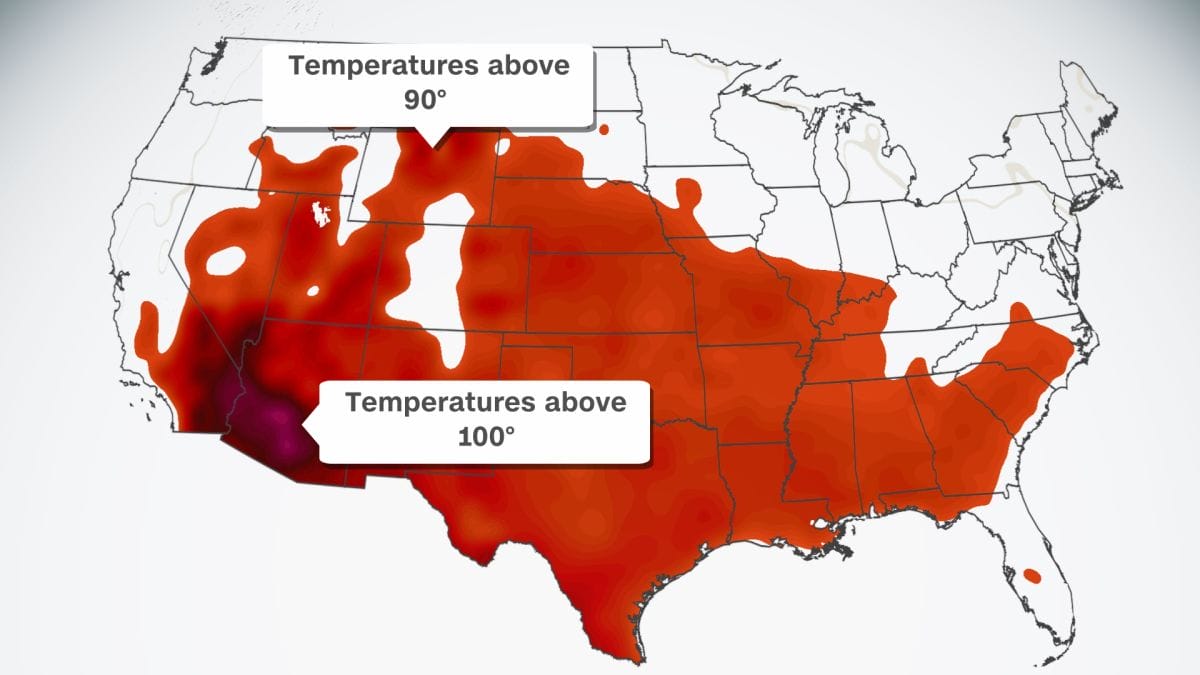 The Texas Department of State Health Services has cautioned the public against an extremely hot and humid week ahead for North Texas.

In a heat advisory, North Texas, which had its last taste of below normal temperatures last week, is seen to be under extremely hot weather as DFW Airport recorded 97 degrees Sunday afternoon as most of the week is seen to remain as is with the onset of the humid season.

Accordingly, the scorching heat across North Texas is expected to range from above 90s and upper 70s, which is typical of the summer weather in this part of the United States.

Amid increasing humidity levels, the heat index is expected to reach as high as 105 degrees. A significant part of North Texas will be placed under a Heat Advisory from noon until 8 p.m. on Monday. 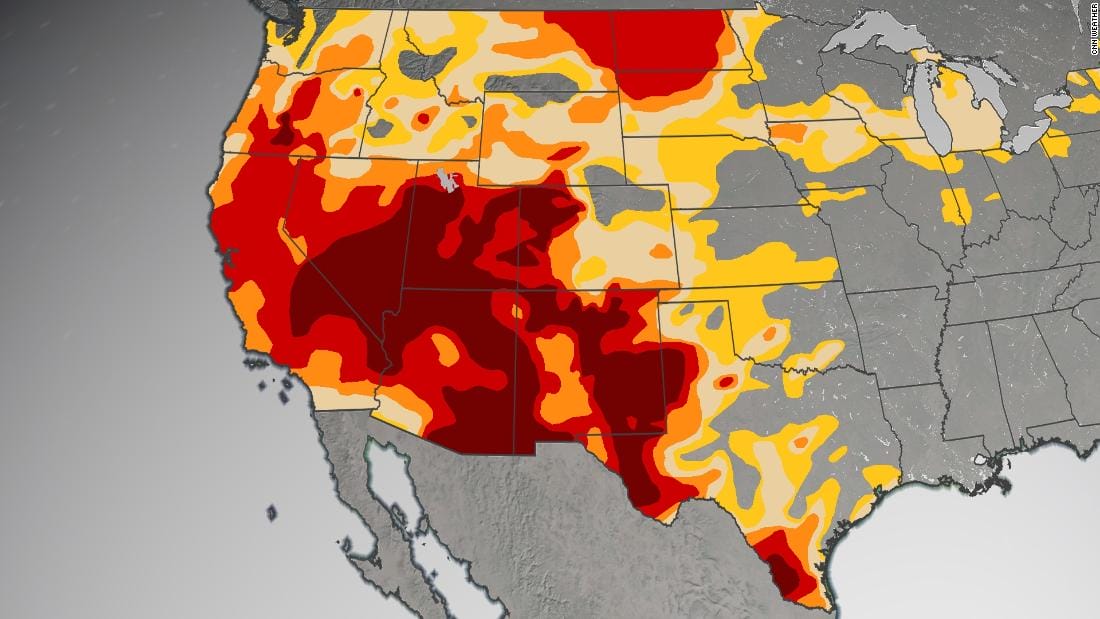 In view of the scorching temperature, authorities underscored the need to drink plenty of water to avoid being dehydrated and keeping out of the sun during peak hours of the heat.

Notably, though, a change in pattern could be possible at the close of the week, for which the public may experience slightly cooler temperatures and possibly a few isolated thunderstorms.

The public is also advised to stay in an air-conditioned room and try checking on the situation of relatives and neighbors.

According to NSC, a humidity of 95 degrees outside the internal temperature of a car actually translates to 114 degrees in a matter of just 10 minutes and may even reach 129 degrees in just half an hour.

Under these circumstances, a child’s body temperature heats up three to five times faster than an adult, which is more than enough to trigger a heatstroke.

It is advised that people working outside take extra precautions by rescheduling tedious work in the morning or late afternoon until evening. It is also imperative to be aware of the signs and symptoms of heat exhaustion and heatstroke.

As for the pets, the recommendation is to keep them under the share and provide fresh cool water from time to time.