The Sikh National Center is requesting public assistance in identifying a man responsible for trespassing on their property and stealing a 1994 Dodge Dakota used to provide food to the community.

Cameras at the center’s back pavilion caught the man wandering the property on Monday around 3.20 a.m, Click 2 Houston reported. He then attempted to take a golf cart, but when it didn’t budge, he turned his attention to the pickup truck parked nearby. 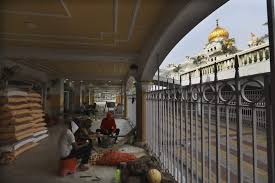 In a statement, Harjit Galhotra, the Treasurer of the Board of Directors at the Sikh National Center, detailed the event as recorded by their cameras. “He started loading this golf cart with a trimmer blower (or) whatever he could find. Then he was fumbling around to start it and he couldn’t get it started.”

“He went to a pickup truck that was parked over there, and one of the members donated the pickup truck to haul groceries for the food we serve to the community,” said Galhotra. “The keys were probably inside and he took off in that truck.”

The leaders of the Sikh temple have already filed a report about the stolen Dodge Dakota pickup with the Harris County Sheriff’s Office (HCSO). However, the police were unable to catch the suspect and no arrest has been made as of writing. 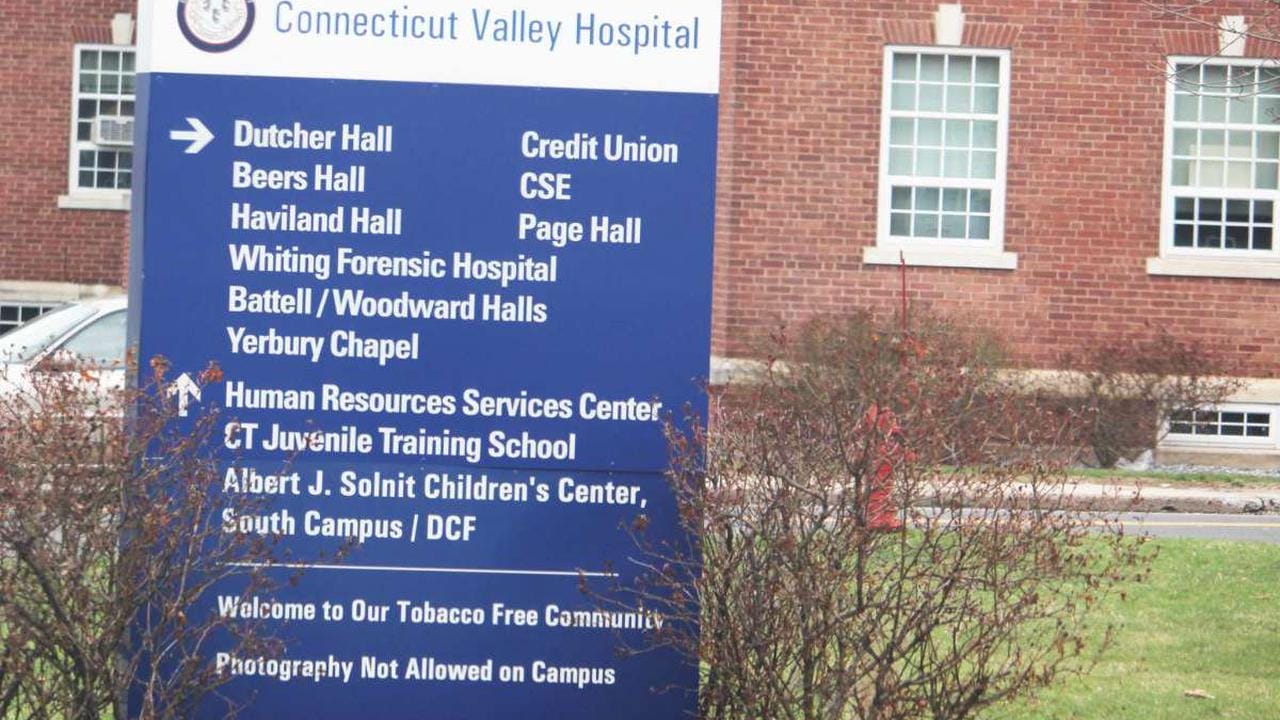 Galhotra also expresses concern regarding the incident, saying, “It’s really disturbing, you know because we are a nonprofit organization, a church, and any loss is a loss to the community.”