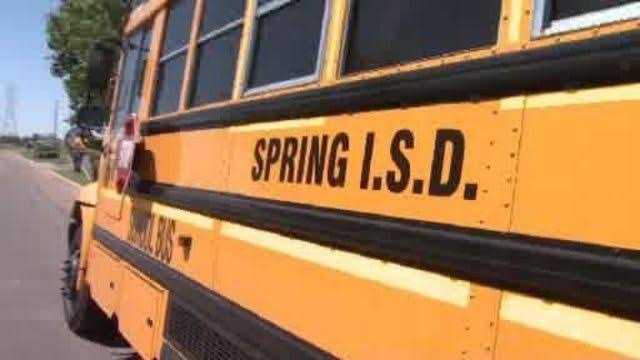 A 70-year-old school bus driver working for Spring ISD was reportedly punched and doused with burning chemicals by a man and a woman while picking up students from Wells Middle School.

According to the bus driver, he encountered a furious woman at Howell Tree Lane and Cypress station, Click 2 Houston reported. 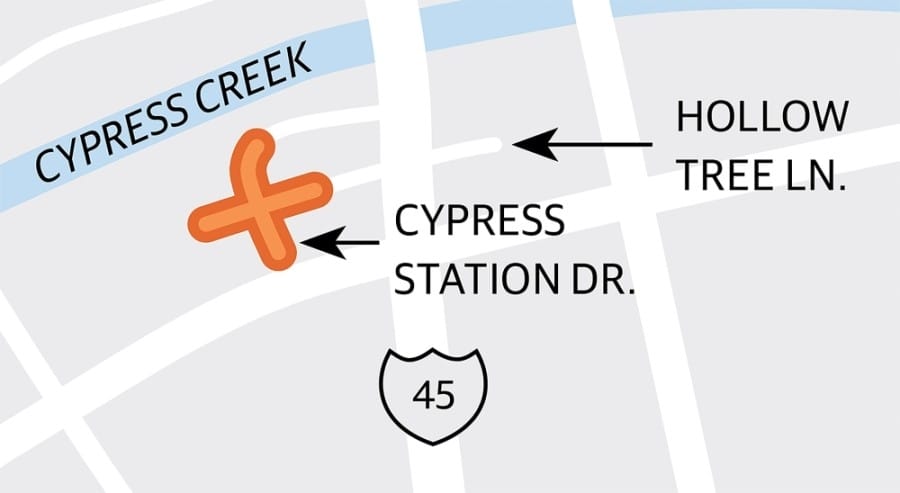 The man said the woman had been complaining about how her daughter was treated when she misbehaved the day before, but he wasn’t given the chance to explain that he had already written a report about the incident as the woman didn’t seem willing to listen.

“Her comment was, ‘Why did you hit my daughter?’ I said to her ‘I have not touched your daughter or any other student.'”

He said the woman stepped into the bus with a man who hit him in the head. He was also punched in the face and doused with a pepper spray concoction, which temporarily blinded him. “Couldn’t see anything. I was completely blinded for two hours… My hair was soaked. My face was soaked,” the driver grumbled.

The driver reported that he then “reached down, grabbed the radio, and started yelling for 911” to report the attack.

Unfortunately, the man and the woman had left by the time the police arrived.

Meanwhile, the driver had to wear an eye patch for two days following the assault. He also expressed concern about his and his fellow drivers’ safety, saying that it is likely that the incident could happen again. 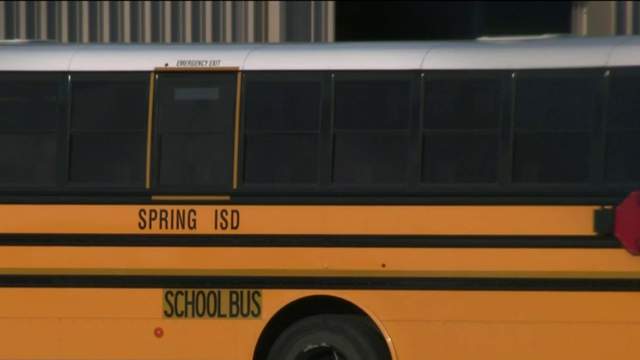 Spring ISD has also issued a statement regarding the incident, saying: “Spring ISD Police are investigating an incident last Friday that involved an adult male entering a school bus and punching the driver at the bus stop at Hollow Tree Lane and Cypress Station.”