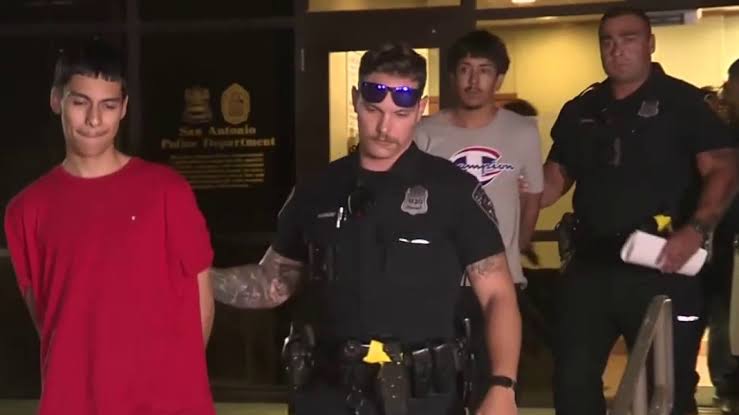 The San Antonio Police Department (SAPD) has announced the arrest of two teenagers who are believed to be involved in an overnight carjacking incident in the North Side on Monday.

In an announcement, the San Antonio police said that the two young men — 18-year-old Sebastian Guerra and 19-year-old Erick Gonzalez Rivera — may be linked to multiple robberies in the city, KSAT.com reported. 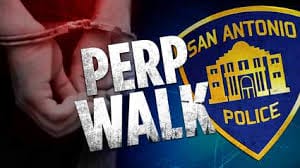 The San Antonio Police Department has taken two teenagers into custody after an overnight carjacking incident on the North Side on Monday, August 30.

According to San Antonio police, the two teenagers approached a 63-year-old woman while she was leaving her home in the 3500 block of Marymont on the North Side around 1 a.m. on Monday. They reportedly waved a weapon, then asked the woman to come out of the car, which she did. 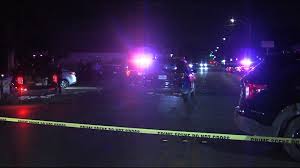 The two teenage suspects were also believed to be involved in multiple robberies in the city. They were tracked down to West Side, where the SWAT investigators facilitated the arrest.

The San Antonio police department also said that both Sebastian Guerra and Erick Gonzalez Rivera are under investigation for multiple other robberies in the city.

No other information regarding the other robbery incidents or the overnight carjacking incident involving the two teenagers was released.

The incident remains under investigation as the San Antonio police gather more information regarding the carjacking and robbery incidents.