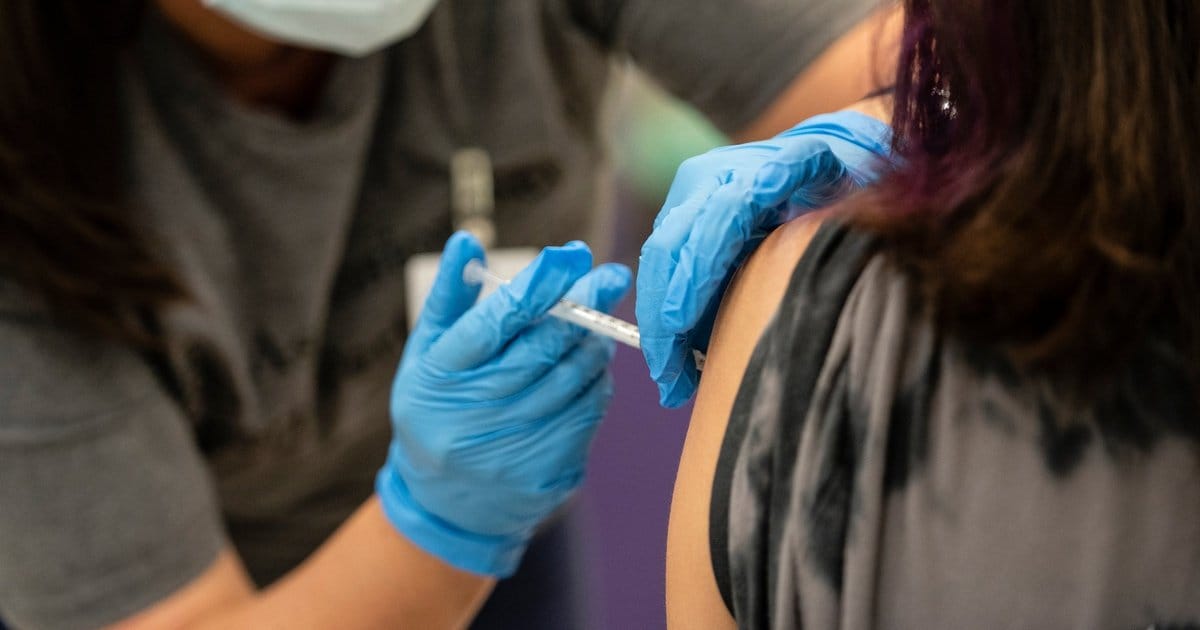 As the Pfizer COVID-19 vaccine received full approval from the Food and Drug Administration on Monday, Texas Attorney General Ken Paxton will no longer pursue a lawsuit against San Antonio ISD over its coronavirus vaccine mandate.

Paxton had sued the district Thursday, over SAISD’s vaccine mandate announced earlier this month. The district, which also issued its own mask mandate for staff and students, is believed to be the first in the state to require vaccinations, Ksat reported.

After the lawsuit was filed, SAISD Superintendent Pedro Martinez sent a note to staff members stating that the mandate was dependent on full FDA approval. And with the FDA signing off on the Pfizer vaccine, the mandate is now legal. 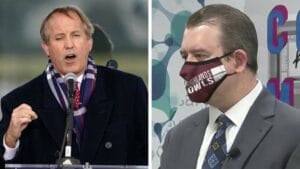 But Paxton still claims that Martinez’ letter of clarification is a victory for his office. “State law could not be clearer: ‘No governmental entity can compel any individual to receive a COVID-19 vaccine administered under an emergency use authorization.’ But San Antonio ISD tried to play by its own set of rules. Thankfully we stopped them,” Paxton said in a news release.

District officials Monday confirmed that the Oct. 15 deadline of their vaccine mandate will stay in effect.

Martinez also encouraged staff and community members to get the vaccine as soon as possible. “We know there are residents across San Antonio who have been reluctant to get their shots because it was only authorized for emergency use and who have waited for full approval before getting vaccinated,” he said. “That moment has come and our message today is simple: Please protect yourself, your community, and children across our city by getting vaccinated.”

The FDA’s full approval of the Pfizer vaccine will almost certainly start a wave of vaccine requirements around the U.S. The Pentagon also announced that all service members will be required to take the vaccine.