Marine Corps Gen. Arnold Punaro may have retired from the service but that doesn’t mean he’d be confining himself at the sideline even as he hinted at what he described as an alarming development that sees China way ahead of the United States as far as military modernization and strategic enhancements are concerned.

In a morning show aired on FOX Business, the two-star general particularly focused on the rapid pace of China’s military, while seeing “decimated” U.S. forces, for which he expressed belief that America is at a “disadvantage.”

According to Gen. Punaro, China has been aggressively building up its military while the U.S. forces are seen “shrinking”. 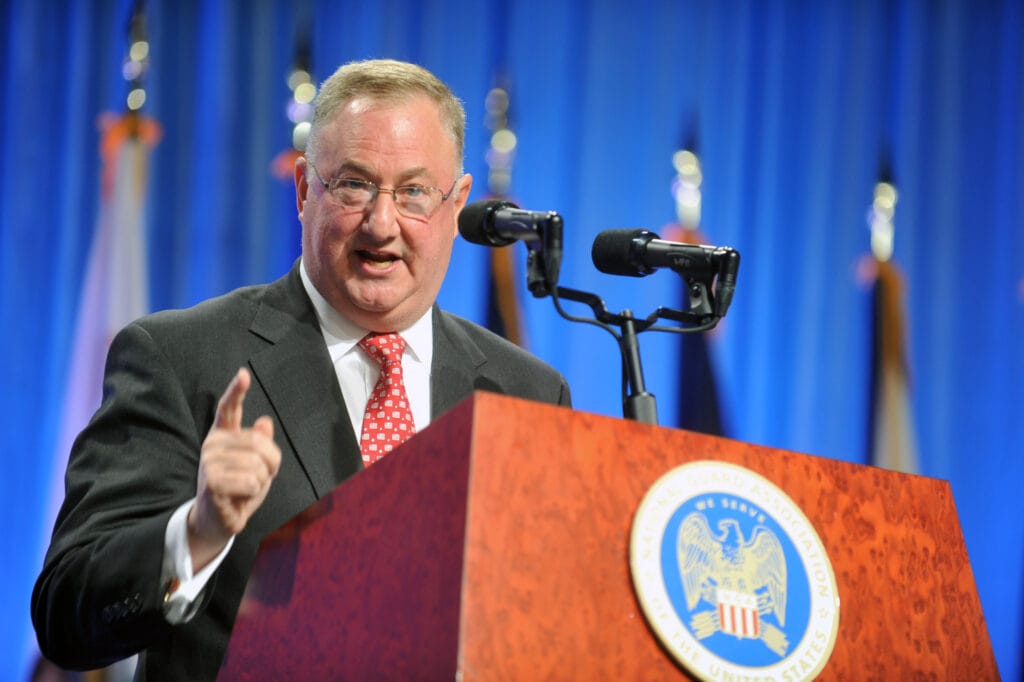 “China is on the march. They’re on the march economically, technologically, diplomatically and — most importantly to us — militarily,” said Gen. Punaro at the FOX Business program “Mornings with Maria.”

He, likewise, sees economics playing a crucial role even as he hinted at the U.S. dollar’s purchasing power. “They can buy more with their yuan than we’re getting for our dollars and bang for the buck,” added the retired general who went on to cite data dating back to 2016.

“For example, in the last five years, China produced 105 naval combatants. We produced 26.”

He also underscored the need for the U.S. to fortify its relationship with allies even as he hinted at China as literally buying friends across the globe. “They’re buying friendships all over the world. They have more diplomatic posts now than we have. Huawei is expanding dramatically in Africa and South America. And so we’re at a disadvantage.”

It is for these reasons that he called on the federal government to consider urgent measures that would significantly enhance the U.S. military.  “We need to wake up and start moving. China is on the march and our military needs to basically rebuild,” Gen. Punaro quipped.