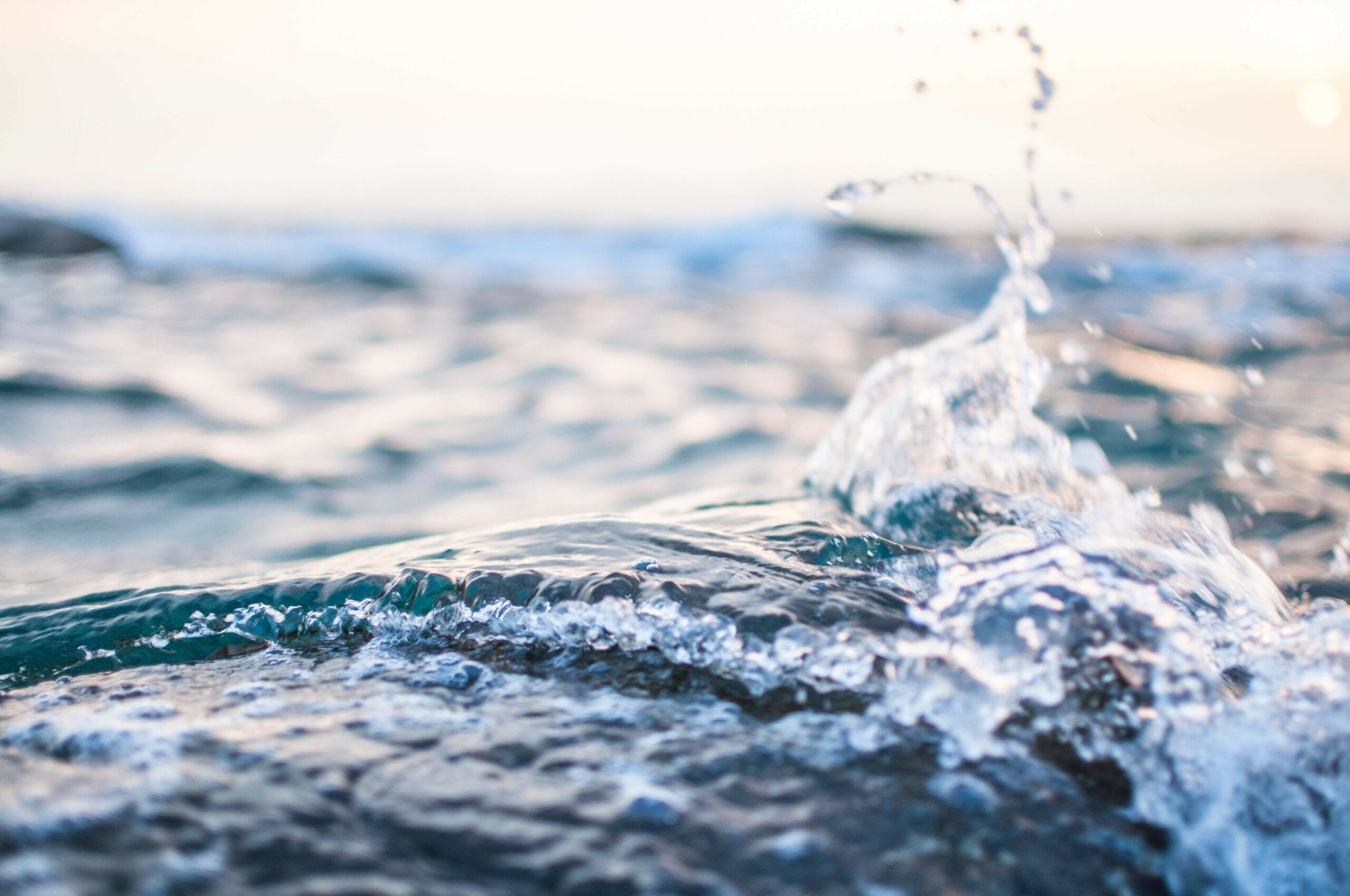 German physicist Robert Seidel of Helmholtz-Zentrum Berlin für Materialien und Energie has said that water may be used in the future as an insulator for the transmission of electricity, effectively eliminating the use of metallic minerals sources through mining, given the proper scientific approach.

According to Seidel, water found in nature conducts electricity but only at extremely high pressures over what could be produced in laboratories. He, however, clarified that water per se is already a conductor amid impurities dissolving into free ions which allows electricity to flow.

But in the case of pure and pristine water, extremely high pressure is imperative. Other than extreme pressure, Seidel said that recent results of the research also hinted at the ability of pure water to become an insulator by getting in contact with an electron-sharing alkali metal — particularly alloy of sodium and potassium deemed as free-moving charged particles which turn water into metallic. 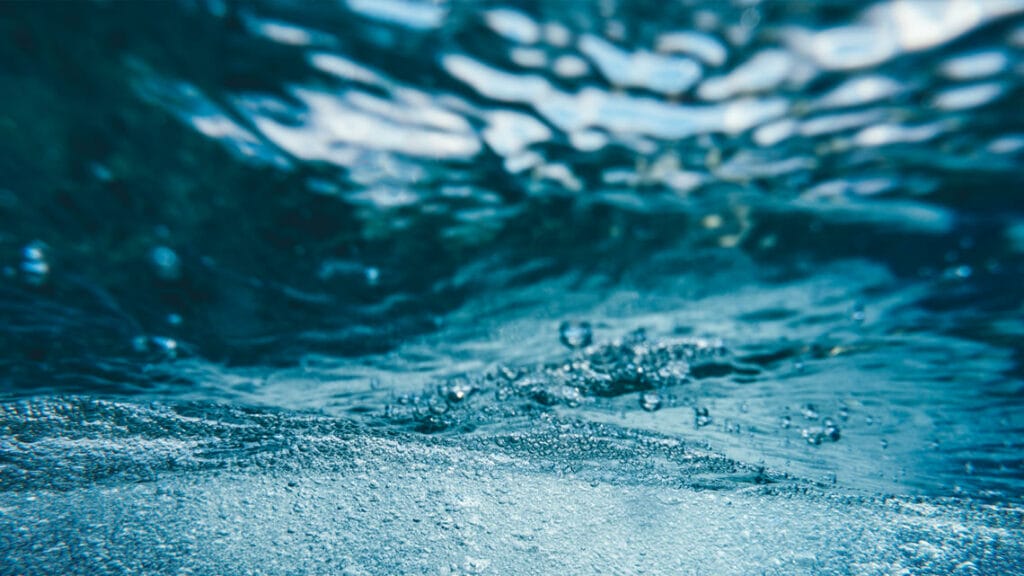 Seidel, nonetheless, said that the idea of using water as an insulator is still a long way to go as conductivity only lasts a few seconds, even as he claimed such research as one giant step towards the goal of making use of natural resources in abundance.

“You can see the phase transition to metallic water with the naked eye! The silvery sodium-potassium droplet covers itself with a golden glow, which is very impressive,” Seidel said.

In trying to explain the results of the research, Seidel said that any material could actually become conductive under extremely high pressure by squeezing the atoms together tightly enough for the orbitals of the outer electrons to start to overlap, allowing them to move around. As to how much pressure is required — 48 megabars or just under 48 million times Earth’s atmospheric pressure at sea level.

Interestingly, the amount of pressure is something that has long been generated in a laboratory setting, but not for metallic water, for which reason a team of researchers led by organic chemist Pavel Jungwirth of the Czech Academy of Sciences in Czechia turned to alkali metals.

Accordingly, these substances have the ability to release their outer electrons, thereby inducing the electron-sharing properties of highly pressurized pure water without high pressures. Chemist Jungwirth, however, cautioned that alkali metals are highly reactive with liquid water, which may trigger an explosion.

Taking all the necessary precautions, Jungwirth’s team reversed the process — instead of adding metal to water, water was added to the metal. Surprisingly, it worked.

In a vacuum chamber, the team started by extruding from a nozzle a small blob of sodium-potassium alloy, which is liquid at room temperature, and carefully added a thin film of pure water using vapor deposition. Upon contact, the electrons and metal cations (positively charged ions) flowed into the water from the alloy.

The result — the water produced a golden shine, and turned it conductive.

The result of the tests was confirmed using optical reflection spectroscopy and synchrotron X-ray photoelectron spectroscopy. The two properties – the golden sheen and the conductive band – occupied two different frequency ranges, which allowed them both to be identified clearly.

“Our study not only shows that metallic water can indeed be produced on Earth but also characterizes the spectroscopic properties associated with its beautiful golden metallic luster,” Seidel said.