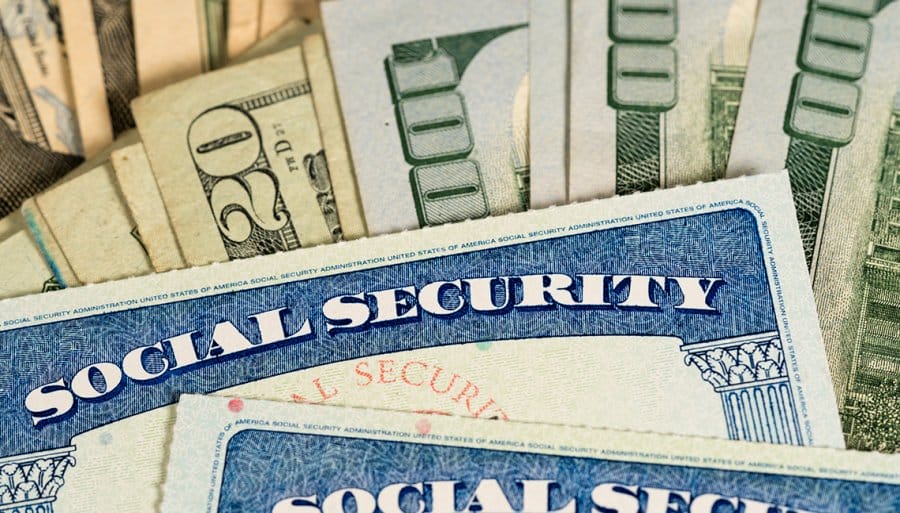 For the first time in 40 years, Social Security’s annual cost-of-living adjustment (COLA) in 2022 is expected to be at its highest. As per the latest consumer price index data, beneficiaries could see a 6.2 percent jump by next year.

The latest estimate came from The Senior Citizens League. It projected a 6.1 percent increase last month. This is yet to be confirmed after next year’s adjustment is officially calculated based on the Consumer Price Index for Urban Wage Earners and Clerical Workers. The official calculation is expected to be released by the Social Security Administration in October because it will be based on July through September Data.

With July’s data being turned in and almost half of August is likewise done, the 6.2 percent increase was drawn from such available data. Mary Johnson, Social Security policy analyst with The Senior Citizens League, shared: “With one-third of the data needed to calculate the COLA already in, it increasingly appears that the COLA for 2022 will be the highest-paid since 1983 when it was 7.4%.” Last year, the Social Security COLA was only 1.3 percent. The retirement benefit was at $20 per month or $1,453 for the whole year.

However, the possible 6.2 percent increase for 2022 may not be that helpful because of rising inflation where necessities are being sold at higher prices. Food and energy price increase are also the reasons why there is a higher COLA by next year. 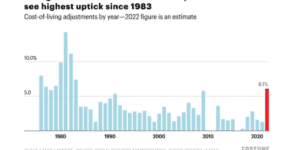 Advocates have been arguing and pushing for a different way to calculate the COLA because the calculation now does not accurately reflect the items that older people usually spend on. The FAIR COLA for Seniors Act of 2021 suggests basing the adjustment on a consumer price index for the elderly, reflecting the items that people ages 62 and up usually purchase.

California Democratic Congressman John Garamendi, the bill’s sponsor, said: “Using a COLA that actually reflects how retirees spend their money – especially in health care – is a no-brainer that will increase benefits and make Social Security work better for the people it serves.”

The Senior Citizens League echoed this sentiment, saying that if the adjustment is focused on the prices paid by the elderly, a larger COLA every year would have been pushed since 2016.