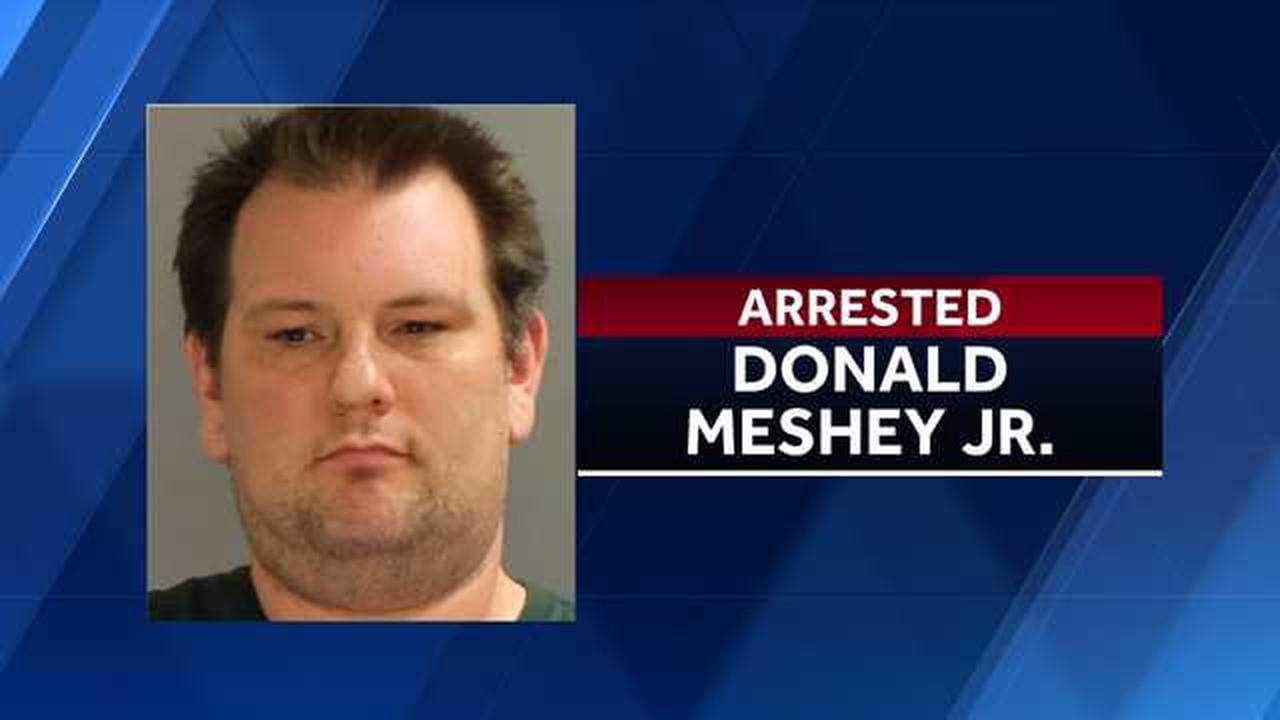 A 32-year-old man in Pennsylvania faces homicide charges after a human head was found in a freezer at his family’s home and a dismembered body was found in a bed.

Donald Meshey Jr also faces counts of tampering with or fabricating physical evidence and abuse of a corpse. It wasn’t clear Thursday if he’s retained an attorney.

There was no information about whether the accused had appointed an attorney for himself.

After receiving a phone call from a woman seeking a welfare check on a relative, Lancaster police went to the home of the suspect at around 8.50 a.m. Wednesday. The woman told the police about the head in a freezer at the home and a body in a bed. She also informed the police about her possibly seeing the head in the freezer while she was inside the house. 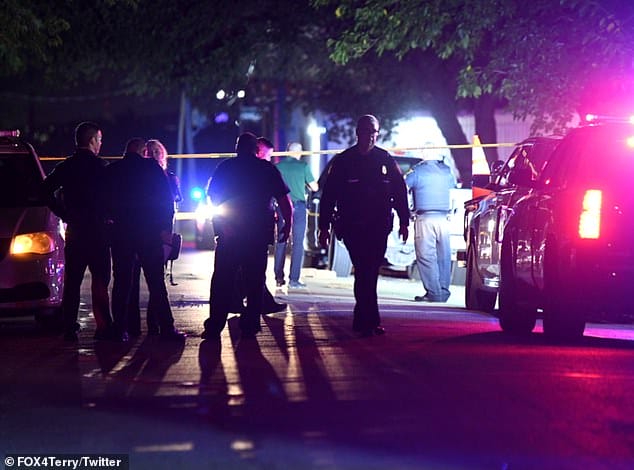 When confronted by police, Meshey reportedly led the officers to the kitchen and removed from the freezer what was apparently a human head. Police said that confirmation of it being a human had was later given by the Lancaster County Coroner’s Office.

Upon detailed questioning, Meshey later told detectives that he had stabbed his father multiple times till he died and then mutilated his body. Police said the accused referred to the mutilated body as a “cadaver doll.” No further details of the meaning of the term were provided by the police.

Police are yet to confirm the identity of the victim except for saying that the victim was a male. An autopsy of the body has also been done but the results of it have not been made public.

Police are also is not sure about how many people resided in the house or whether there was anyone present in the house when the incident happened.