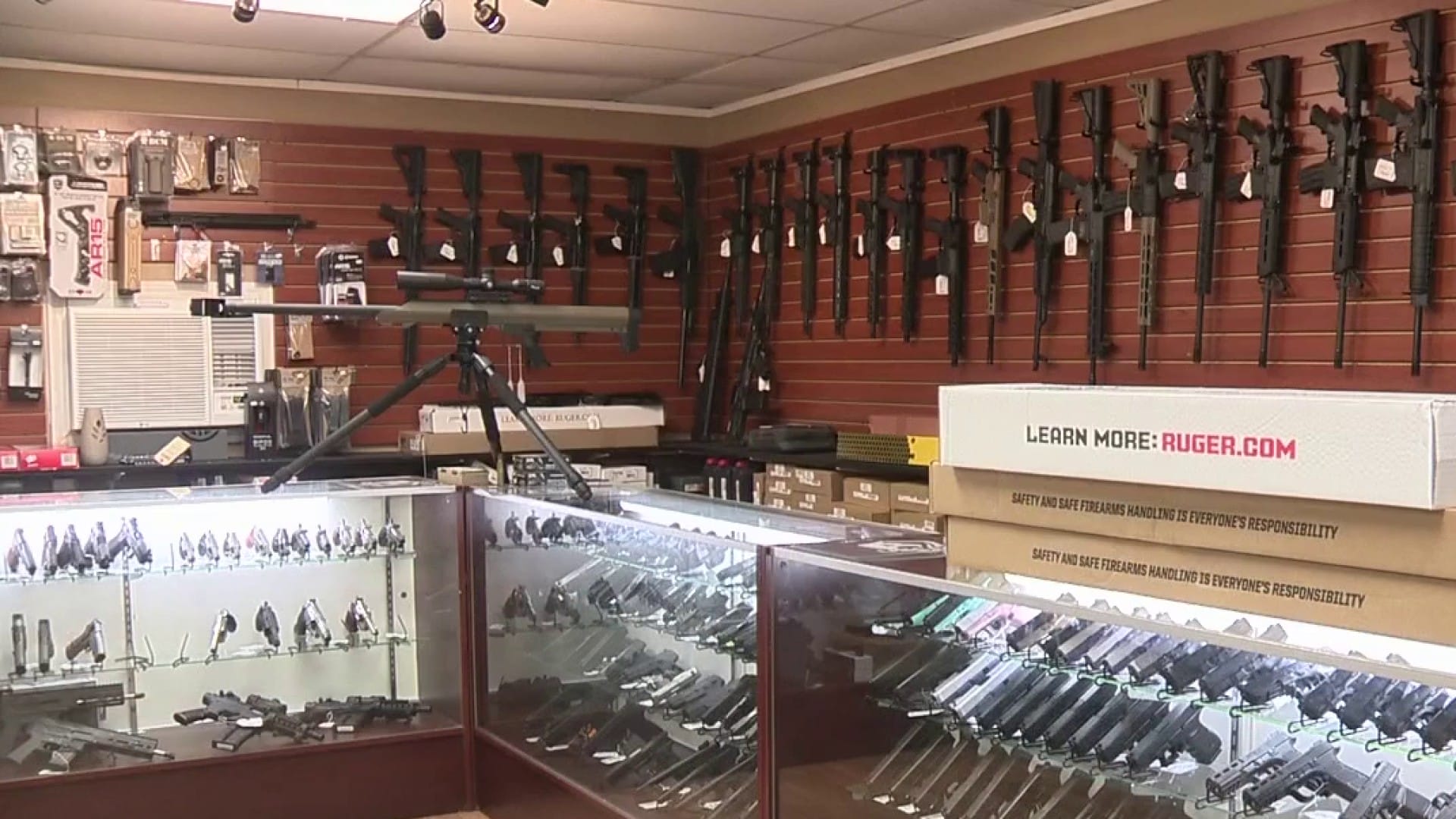 Beginning Sept. 1, carrying a handgun in public in Texas will no longer need a license. Lawmakers recently passed “Senate Bill 1927,” also known as “Constitutional Carry” which allows anyone 21 years or older, who isn’t prohibited from having a firearm, to carry a handgun without first obtaining a license.

Texas currently requires gun owners to get a License to Carry (LTC) if they want to bring their handgun publicly, opened or concealed. The process for an LTC includes a background check, classroom training, and some qualifications, KSAT.com reported.

The new law still requires LTC but made it more optional. “There’s still advantages to having that License to Carry,” LoneStar Handgun owner Josh Felker said, adding, “but it got rid of the necessity for the most part.” 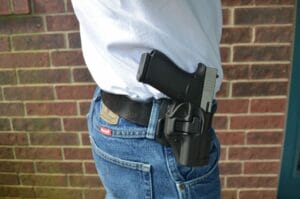 Felker also said that mutual agreements allow Texas LTC holders to carry their handguns outside Texas State. According to him, being an LTC holder allows gun buyers to bypass the federal National Instant Criminal Background Check System (NICS), which can get overwhelmed and delay firearm purchases.

The new law also has some differences between licensed and unlicensed gun carriers. To be able to carry on college campuses still needs LTC.

The law also added some infringements to the list of those who want to carry a gun. You are not legally allowed to carry one if you assaulted someone causing bodily injury, deadly conduct, a terrorist threat, and disorderly conduct with a firearm.

Felker said the authorities started seeing effects as soon as the law was passed. “On a normal month, we teach between – about 200 people on License To Carry stuff. That’s significantly dropped. We’ve had about 60 to 70 percent reduction since Constitutional Carry passed,” he said.

The state law contains that businesses are allowed to prohibit the carrying of guns on their properties – licensed or unlicensed.

The permitless handgun carry is still controversial. Gun safety advocates, law enforcement, and vocal firearm instructors oppose this law. About 6 in 10 Texas voters in a data by the University of Texas and the Texas Tribune opposed permitless carry.

According to Gyl Switzer, executive director of Texas Gun Sense, said that the law will mean more handguns in public. “And data show us time after time after time that guns don’t make us safer.”

Switzer also worries that the lack of training for people who can carry guns could mean dangerous threatening situations and may lead to more stolen weapons. Data also shows that there has been an increase in stolen guns from vehicles observed in some states as soon as the law was passed.

Brandon Riley, a gun owner practicing at LoneStar Handgun said he has his LTC and he supports others who want to carry handguns but he believes that education on firearms is still needed.

“I just feel that you should have some type of training or some type of class so that you know the laws and know what you can and can’t – you know, when to use it and when not to use it,” Riley said.