Members from the American College of Pediatricians and the Catholic Medical Associates, along with Jeanie Dassow, an OB-GYN specializing in adolescent care, have filed a lawsuit at a U.S. District Court, to challenge a Biden administration mandate requiring doctors to perform gender transition operations on any patient, including children, even if it violates the medical judgment or religious belief of the physicians involved. 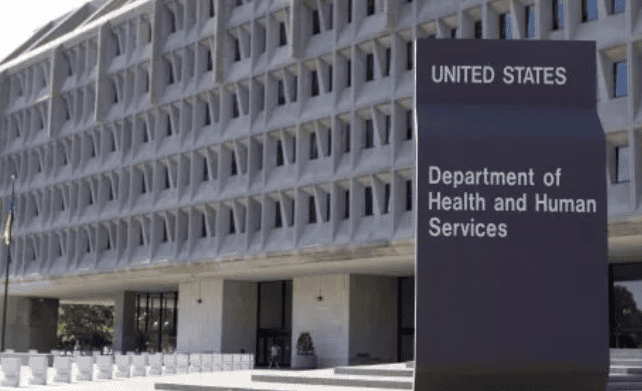 According to reports, the suit was filed by attorneys from the non-profit legal organization Alliance Defending Freedom on behalf of the doctors in the U.S. District Court for the Eastern District of Tennessee in Chattanooga. Ryan Bangert, a senior counsel from the Alliance Defending Freedom, said in a statement: “The law and the medical profession have long recognized and respected the biological differences between boys and girls and the unique needs they each present in health care. Forcing doctors to prescribe transition hormones for 13-year-olds or perform life-altering surgeries on adolescents is unlawful, unethical, and dangerous.” 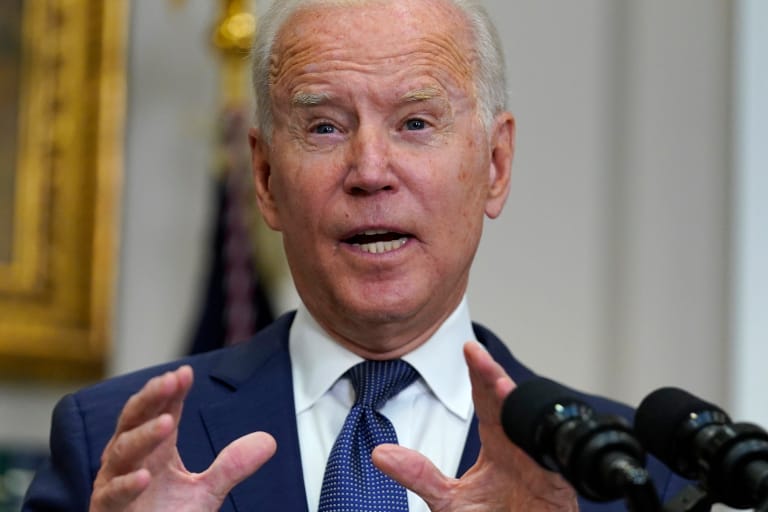 President Joe Biden speaks about the situation in Afghanistan in the Roosevelt Room of the White House, Sunday, Aug. 22, 2021, in Washington. (AP Photo/Manuel Balce Ceneta)

He said that President Joe Biden and the Human Services Department are “overreaching” their authority to the point that even the children’s psychological and physical health is endangered.

“Our clients are rightfully objecting on medical, ethical, religious, and conscientious grounds to this unlawful government mandate to provide gender-transition procedures.”

Julie Marie Blake, another senior counsel from the Alliance Defense Freedom, said that the doctors should never feel coerced to perform controversial or dangerous procedures especially if they go “against their best judgment, their conscience, or their religion.” She said that it is particularly important that doctors aren’t forced to operate “especially when it involves vulnerable children experiencing mental and emotional confusion.”

“To force doctors to engage in experimental medicine that poses a risk to patients—or face huge financial penalties, withdrawal of federal funding, or removal of their ability to practice medicine—is an extreme violation of doctors’ constitutional rights and certainly not in the best interest of the patients they serve,” Blake said in a statement.