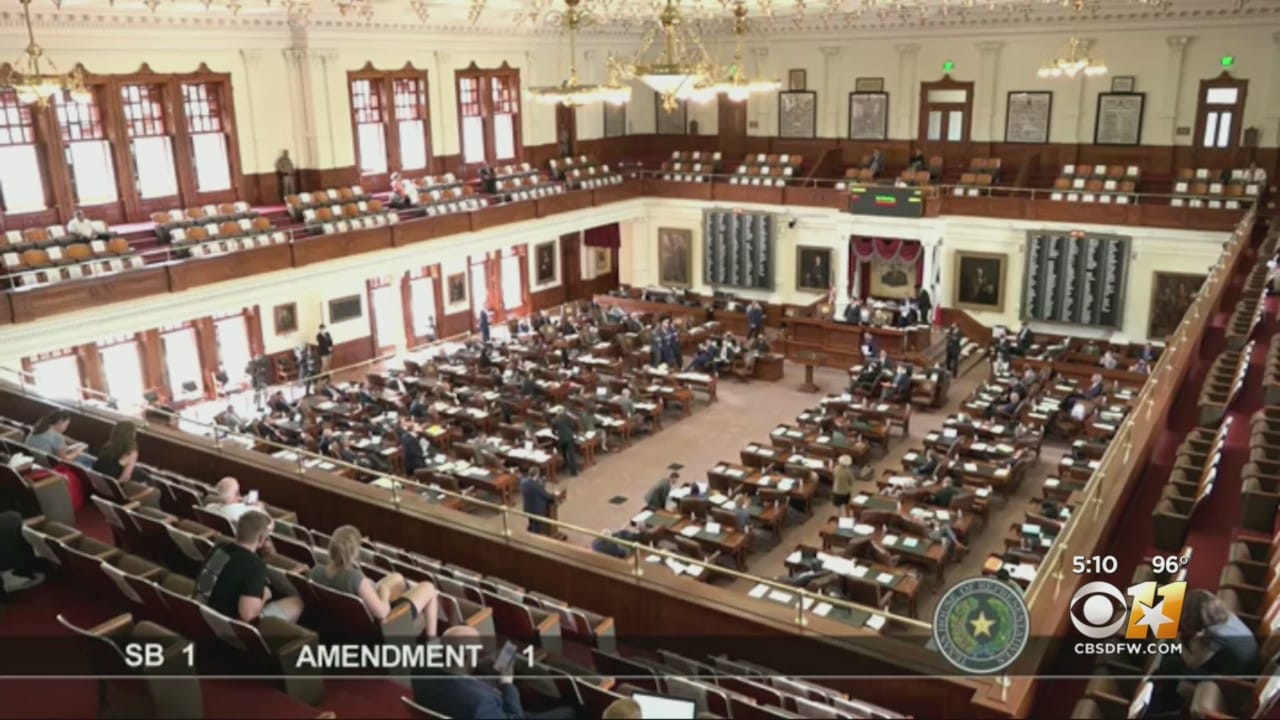 At least 101 people have been charged in a cell phone trafficking conspiracy in the Eastern District of Texas after a federal grand jury in Sherman returned a seven-count overruling prosecution, Acting U.S Attorney Nicholas J. Ganjei said Thursday.

According to the superseding indictment, suspects are members of a multi-layered criminal organization. They have stolen personal electronics such as cell phones, tablets, laptops, and smart watches around the North Texas area and they export and resale all stolen items overseas.

The organization is composed of runners, suppliers, device traffickers, and exporters. 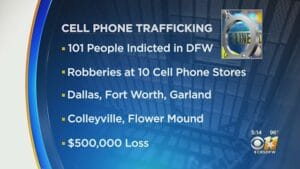 The suspects are believed to have stolen gadgets through armed robberies and various fraud schemes.

According to a CBSDFW report, there is more than $5500,000 estimated loss connected to these robberies.

The indictment believes that about $100 million worth of products were sold overseas. The investigation also revealed that around 20, 000 products were acquired by identity theft. Overall losses are estimated at more than $42 million.

Officials also confiscated more than $6 million worth of assets, including cash, bank accounts, real estate, and stolen goods that were recovered from a warehouse. There are 73 individuals arrested to this date.

The indictment aims to forfeit all property and funds that originated from or are traceable to the charged conduct.

“The criminal conspiracy, as alleged in the superseding indictment, is breathtaking in scope and varied in its means. Although the public can often see criminal acts ‘above the surface,’ such as the violent robberies alleged in the superseding indictment, this case is a reminder that we do not often see the hidden criminal conspiracy ‘below the surface,’ whereby stolen or ill-gotten goods are sold in domestic or international commerce,” said Acting U.S. Attorney Nicholas J. Ganjei.

“Such a wide-ranging conspiracy requires an equally wide-ranging response, and the cooperative, collaborative effort of our federal and local law enforcement partners made this investigation possible.”

FBI Dallas Special Agent in charge Matthew J. DeSarno said that they had made great progress in removing violent offenders from our community with the help of law enforcement partners and the FBI Dallas Violent Crimes Task Force.

“Each time a device trafficker allegedly delivered a product to a supplier it was the direct result of theft, robbery or fraud. We will continue working to dismantle organizations that threaten public safety, and will fulfill our duty to protect our residents.”

In December of last year, four members of a robbery crew were arrested after an armed robbery in an AT&T cell phone store in Fort Worth. Investigations revealed that suspects were connected to a cell phone business in Dallas, Global One Wireless.

Global One Wireless is owned by Plano Brothers Abdul Basit Bhangda, 30, and Arsalan Bhangda also known as Adam, 36. The brothers were believed to have acted through a parent corporation, RJ Telecom, to sell products they have stolen abroad by shipping the items to foreign import companies in the United Arab Emirates and Hongkong.

If suspects are convicted, they may face up to 25 years in federal prison.