NASA Warns Of Space Race With China, ISS Extension To 2030 Yet To Be Approved
Advertisement 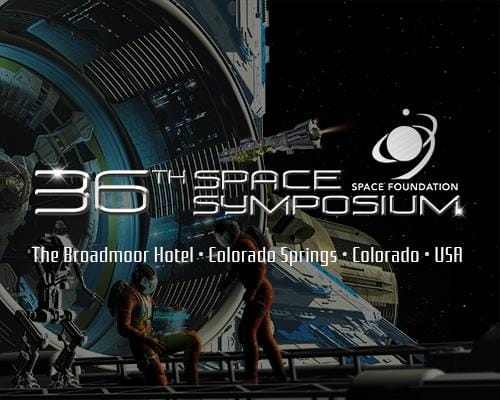 National Aeronautics and Space Administration (NASA) Administrator Bill Nelson has warned of an emerging space race with China. He made the comments on the matter during the 36th Space Symposium at Colorado Springs on Aug. 25.

During the panel discussion with the heads of seven other space agencies, Nelson said that he remains confident that Russia will remain a part of the International Space Station (ISS) until the end of the decade. His remarks come on the heels of the reports earlier this year claiming that Russia will most likely end its participation in the ISS in the middle of the decade as it will start developing its space station, Space News reported.

Nelson said: “Despite what you read in the press, I think that the cooperation with the Russians, which has been there ever since 1975, will continue.” To prove that the Russians will not leave the ISS, he talked about the docking of a new Russian module last month called Nauka with the station.

The heads of the space agencies agreed that the ISS should be extended until 2030 although there is no formal agreement regarding this yet. Nelson has been advocating for such extension of the ISS, but the United States Congress is yet to authorize and approve the extension formally. If there will be an extension until the end of the decade, there needs to be an agreement with the other participants of the ISS. These countries are Canada, Europe, Japan, and Russia. 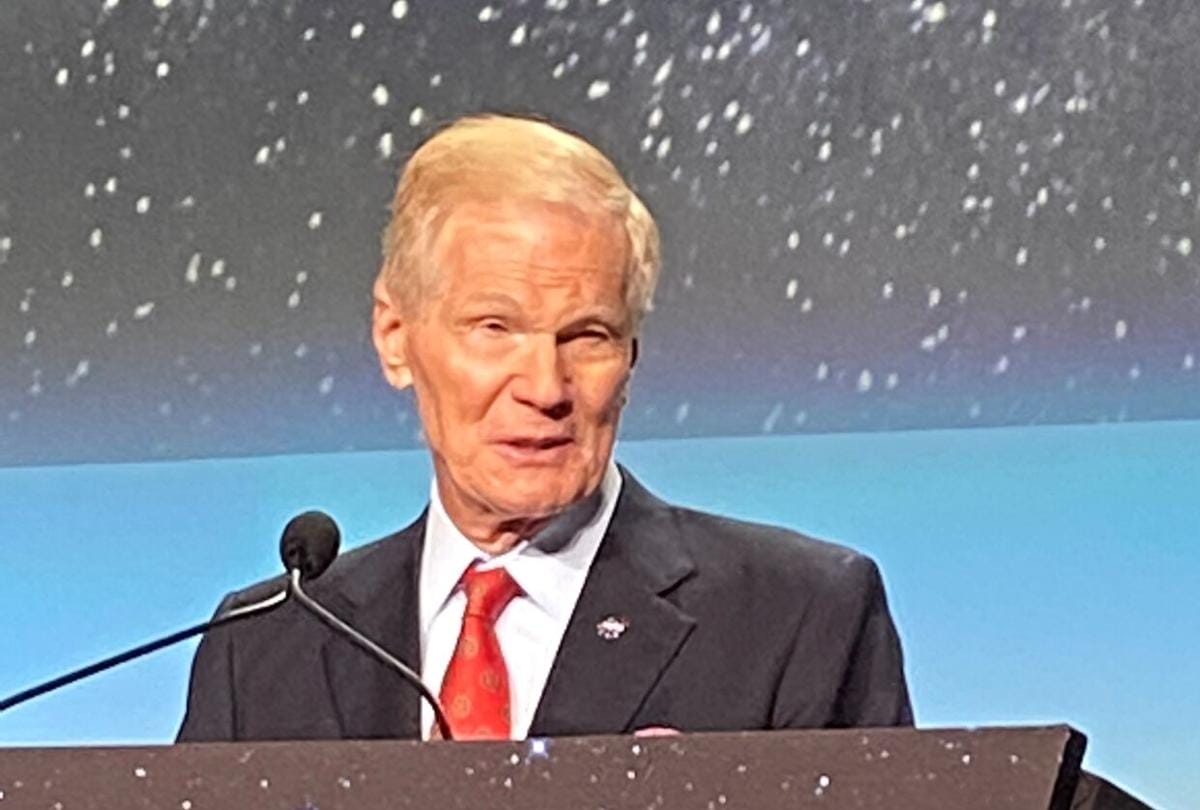 Regarding the space race with China, Nelson said that there could be cooperation with the latter country. Nelson said, “I would like, speaking on behalf of the United States, for China to be a partner. But China is very secretive, and part of the civilian space program is that you’ve got to be transparent.”

It seems that there is really a space race with China as Aschbacher also said that the ESA received an invitation from China and Russia to cooperate on their international lunar research station project. Aschbacher noted that the offer is on the table, and a discussion about the potential cooperation is ongoing among the ESA members. However, he pointed out that there is a strong and excellent partnership with NASA, and they value this extremely highly.