mRNA Vaccine For COVID-19: Meet The Scientists Behind Vaccine Revolution And Know How They Did It
Advertisement 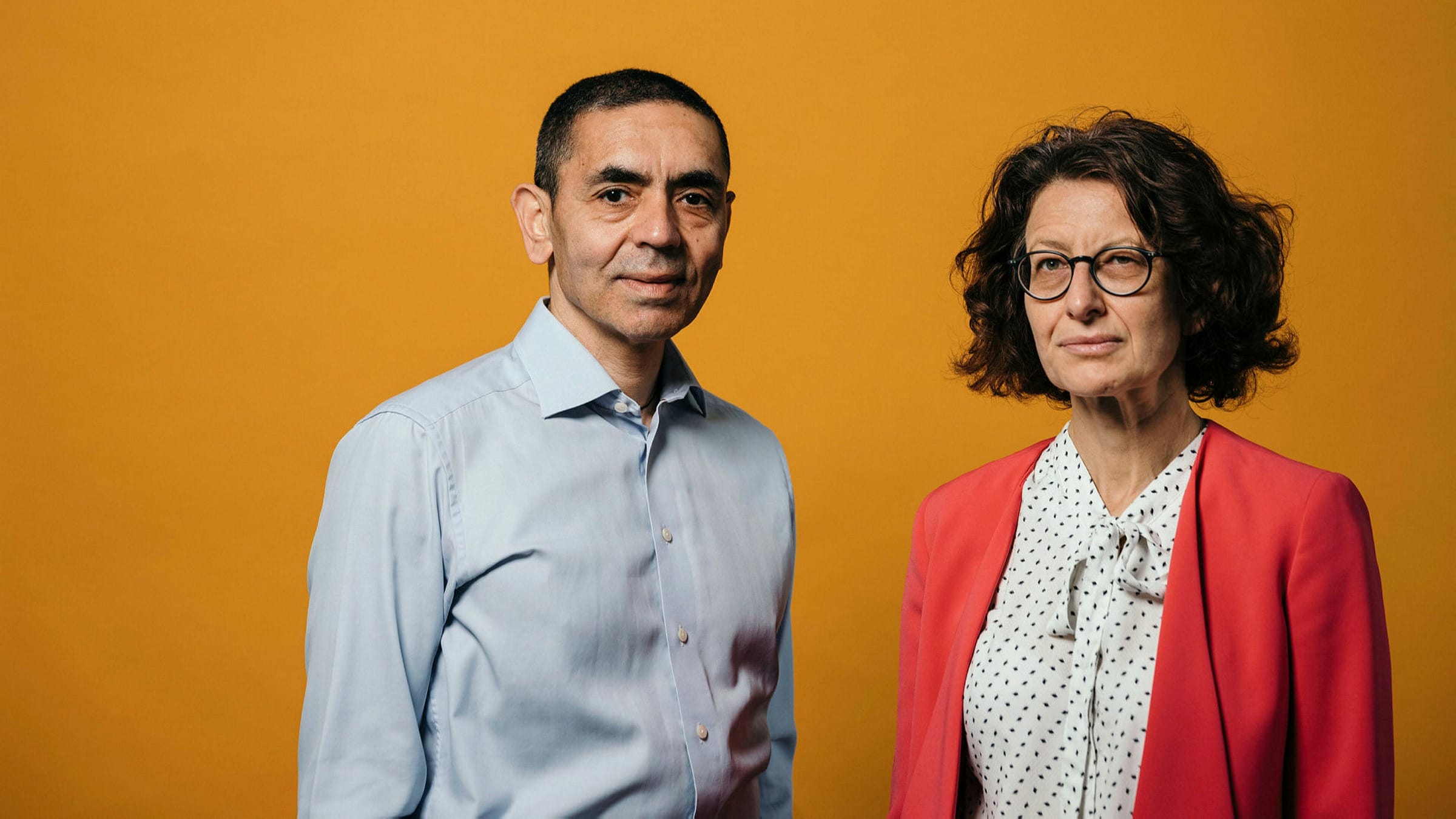 As the world was hit by the COVID-19 pandemic last year, scientist couple and BioNTech cofounders Uğur Şahin and Özlem Türeci, were tasked to make a safe and effective vaccine faster than ever before.

In a recent conversation with the head of TED Chris Anderson, the immunologists revealed how their decades of study regarding messenger RNA (mRNA) helped created BioNTech, one of the first available vaccines against COVID-19 today. The two also spoke about the impact of this breakthrough science on the future of vaccines and other immunotherapy treatments.

Asked how they met, Özlem Türeci said they met at a ward where they were working on patient care. According to her, throughout the years, they found a dilemma when it came to delivering fast results for diseases, especially cancer.

The two then decided to come up with researches that used the patient’s immune system to fight cancer and other diseases. As immunologists, they knew how powerful the human immune system is, but they were also aware of the challenges wherein the immune system could not battle certain diseases on its own.

When COVID-19 started to spread, the couple was tasked to make a vaccine. The two wanted to come up with a safe and effective vaccine that could be delivered to those who needed it as fast as they wanted it to be available. So the couple began integrating their years of research into the available technology to develop one of the first approved COVID-19 vaccines in the world.

The couple said that the mRNA is one of the natural and first molecules of life. It is a carrier of genetic information, but in contrast to DNA, it is not stable. It can be used to transfer information to human cells, and such information can be used by the cells to build protein. Protein can be used to make an antibody or a vaccine. The couple added that the proteins keep the cells alive and organisms function. The mRNA instructs when and how much of which protein has to be built to ensure the activity of the person’s body. 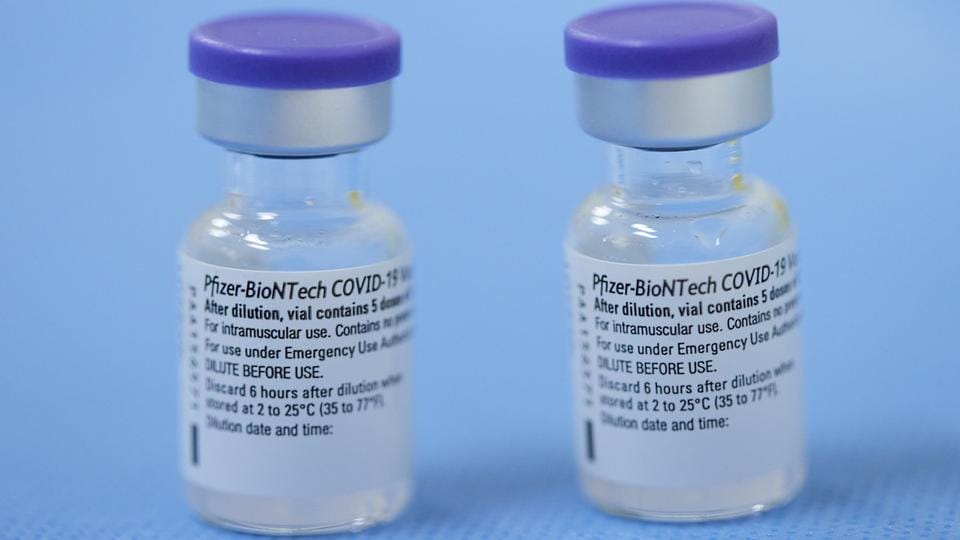 As they had to develop a way to create the vaccine without going through traditional research in order to get it to the market as soon as possible, they took advantage of the information regarding the production of mRNA. They also took advantage of the fact that the mRNA can define if you want the protein to be built in high amounts or for a long duration.

The couple used their research regarding mRNA to address the body’s immune system at the cellular level. They compiled the chemical source code to teach the cells how to produce personalized antibodies for each patient for cancer technology. Then they noticed that they could also use the mRNA technology for COVID and worked on the vaccine from there.

The couple also said that they already have an approved technology regarding mRNA. They know it has already opened up the doors for new ways regarding their cancer immunotherapy studies.