Many World Leaders Blame Biden For Fall Of Afghanistan
Advertisement 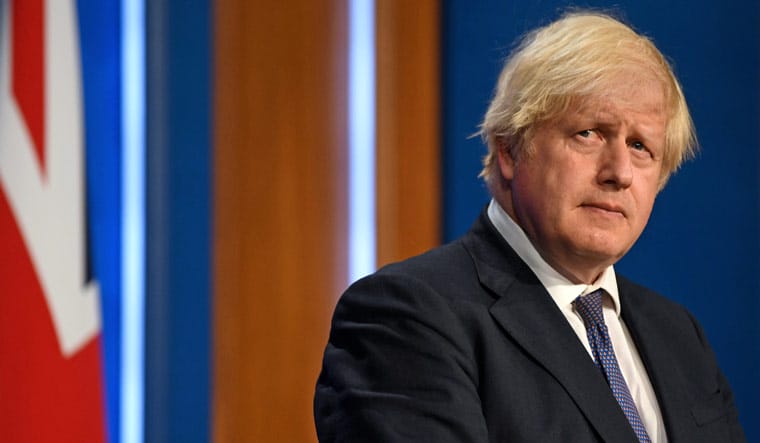 Many world leaders expressed their disappointment over United States President Joe Biden’s decision to withdraw American troops from Afghanistan which has resulted in the Taliban taking control of the country.

Afghanistan President Ashraf Ghani fled the country and conceded the militant group had won the 20-year war. The Taliban took over the presidential palace Sunday night, leading to the quick collapse of the government and triggering fear and chaos in the capital.

On Monday, thousands of panicked people were trying to escape Kabul and the feared hardline brand of Islamic rule of the Taliban, with heartrending scenes of helplessness and chaos as crowds gathered at the airport.

In a statement by British Prime Minister Boris Johnson, he said that it’s “fair to say the U.S. decision to pull out has accelerated things.” He noted that the decision has “in many ways been a chronicle of an event foretold.”

Johnson then urged Western leaders to work together to prevent Afghanistan from being a breeding ground for terrorism. “I think it is very important that the West should work collectively to get over to that new government – be it by the Taliban or anybody else – that nobody wants Afghanistan once again to be a breeding ground for terror and we don’t think it is in the interests of the people of Afghanistan that it should lapse back into that pre-2001 status,” he said.

Johnson also said that they are now focusing to make sure they deliver their obligations to the U.K. nationals in Afghanistan. They are in the process of getting them out of the country as fast as they could.

Canadian Prime Minister Justin Trudeau said that he is “heartbroken” about the situation in Afghanistan, and they have been “constantly monitoring the rapidly evolving situation.”

Australian Prime Minister Scott Morrison said that his government would be redoubling efforts to evacuate people in Afghanistan who have aided the Australian effort in the country. 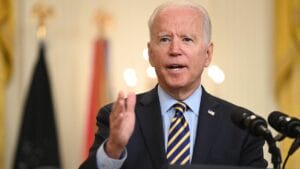 The Taliban staged many offensive attacks against Afghanistan, and the group already covered many regions and provinces in the country. They declared a nationwide military victory that saw all cities fall to them in just 10 days.

In a statement posted on Facebook after he fled Afghanistan, Ghani said: “The Taliban have won with the judgment of their swords and guns, and are now responsible for the honor, property, and self-preservation of their countrymen,”

In a video posted to social media, Taliban co-founder Abdul Ghani Baradar also announced the militant group’s victory. “Now it’s time to test and prove, now we have to show that we can serve our nation and ensure security and comfort of life,” he said.

Amid the fall of Afghanistan, the United States sent 6,000 troops to the airport to fly out embassy personnel as well as Afghans who assisted the U.S. as interpreters or in other support roles.