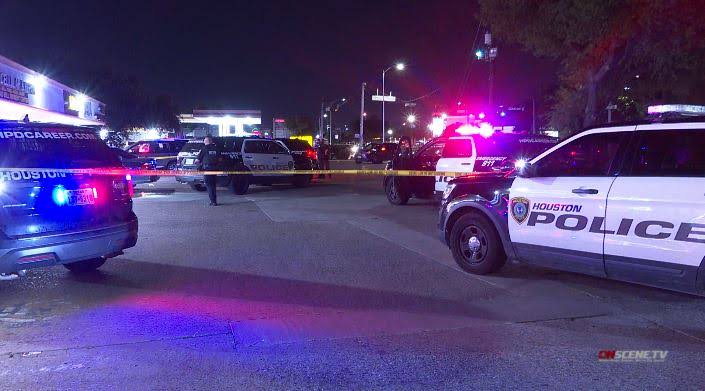 A man was fatally shot at the garage of a house in southwest Houston early Sunday, police said.

Officers with the Houston Police Department were dispatched to a residence in the 12300 block of Hillcroft Avenue around 2:40 a.m. in reference to a report of a shooting. On arrival, they located a man with multiple gunshot wounds deceased in the home’s garage.

Family members who had been in the home when the shooting occurred told investigators they heard four to five shots fired. When they went outside to see what had happened, the gunman had already fled the scene, Click 2 Houston reported. 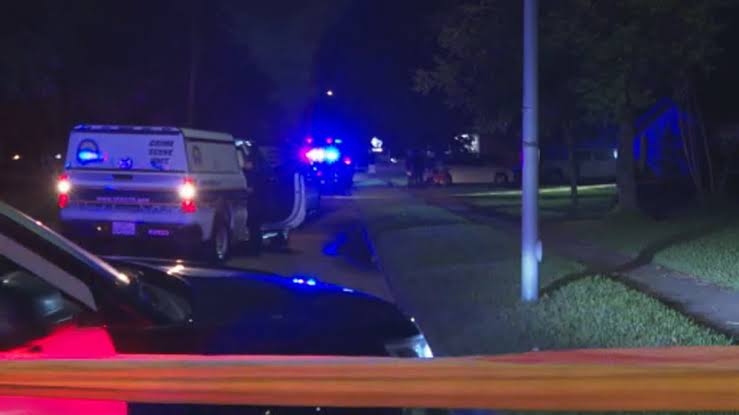 According to the authorities, they received reports of a shooting incident at around 2:40 a.m. When the Houston Police dispatched their officers, they found a dead man in the home’s garage. He sustained multiple gunshot wounds which killed him on the spot.

Officer E. Pavel from the Houston Police Department said that they found the victim who had been shot multiple times in the stomach area. The officers believe he was in his early 30s, and also confirmed that he was shot four to six times. He was pronounced dead at the scene. 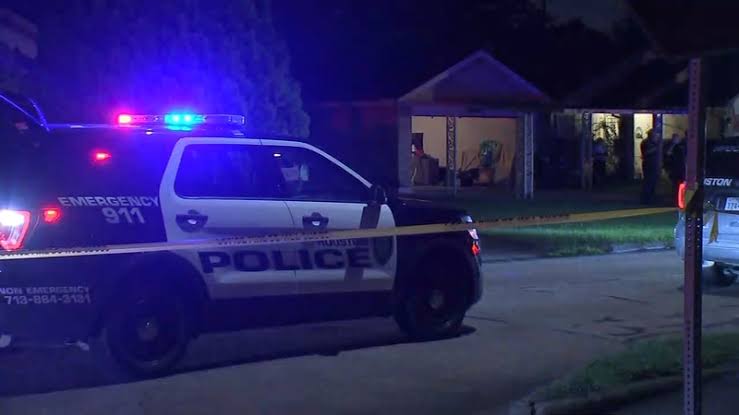 The investigators found shell casings on the scene of the shooting incident which led them to believe that the suspect walked to the victim before he fired the shots. They suspect that the incident is not a drive-by shooting, considering the shell casings that they found.

Police are yet to identify the suspect in the incident. They also refused to reveal the victim’s information while the investigation continues. No other information regarding the motive or the reason for the fatal shooting was revealed.

The fatal shooting remains under investigation by the Houston Police Department’s Homicide Division. The investigation is in its early stages, KPRC 2 reported.

The Houston police are also urging anyone who has information regarding the incident or the suspect to come forward by reaching out to Houston Crime Stoppers at (717) 222-TIPS.