An unidentified man was shot to death after he got into an argument with another man at a convenience store in the 2700 block of East Abram Street, on Thursday, police said. 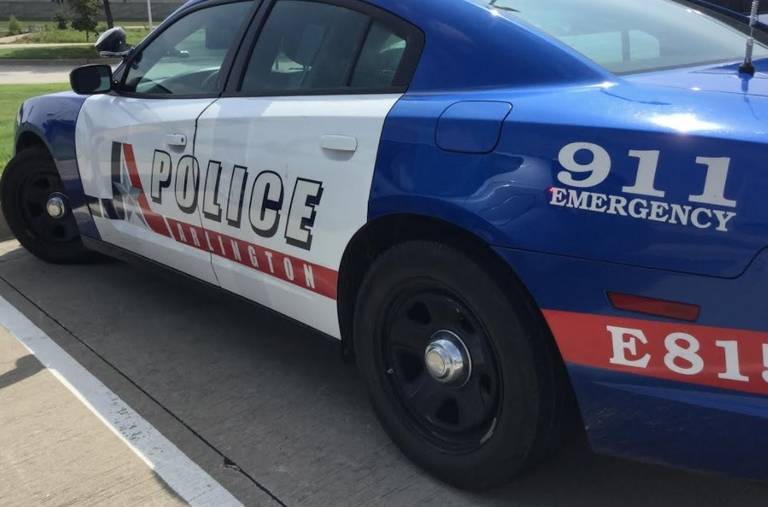 According to detectives who responded to the shooting scene, they were called over by a 29-year-old man, who had said that he was involved in a shooting incident. The police reported that they found the 33-year-old man with a gunshot wound on the ground.

The first responders took him to a local hospital, where he was pronounced dead after arrival, Star Telegram reported.

Investigators determined that there was an argument between the victim and the suspected shooter inside the convenience store that spilled into the parking lot. 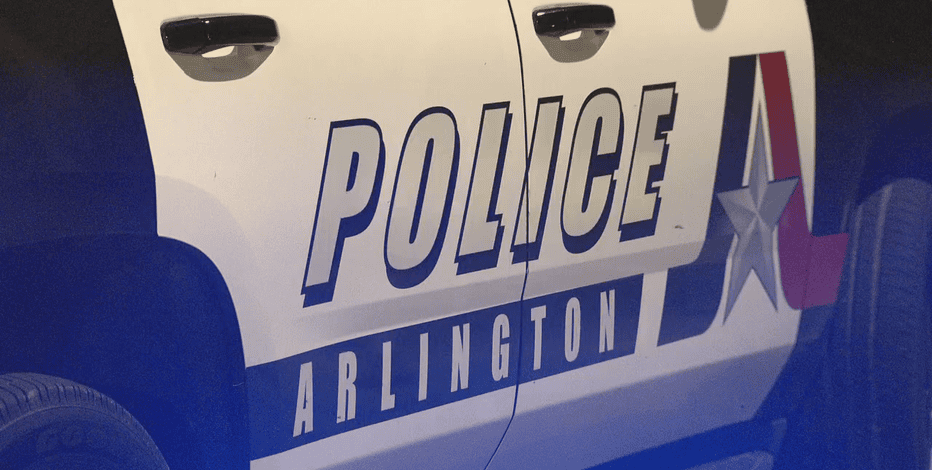 The police reportedly questioned the suspected shooter, but no charges have been filed as of yet.

Earlier this month, a 59-year-old man also died after he was stabbed multiple times at a convenience store on the 3300 block of East Division Street, officials said.

The responders took him to a local hospital, but he also died later at the hospital, according to the police.

As of writing time, the case remains under investigation. The police are also encouraging anyone with information to contact Det. Hall at 817-459-5325. To remain anonymous, tipsters can also call Crime Stoppers of Tarrant County at 817-469-8477.