Looking For A Job? Amazon Is Hiring 11, 000 Workers In North Texas: Here’s How You Can Get The Job

A man has died in the capsizing of a double-decker party boat on a lake north of Houston due to bad weather during the weekend. One person was injured in the mishap, the Texas Parks and Wildlife Department said in a statement.

A strong thunderstorm on Lake Conroe caused the capsizing of the boat at 8.12 p.m Saturday. At the time of the accident, there were 53 people on board. The statement said a number of people were rescued from the water by officials from several agencies responding to a distress call about the accident.

“Upon arrival, a large number of passengers were still in the water with diesel fuel in the water,” Montgomery County Judge Mark Keough wrote on Facebook.

“Local neighbors had already sprung into action and started rescuing people from their docks and some went into the water helping passengers to safety,” Keough added. 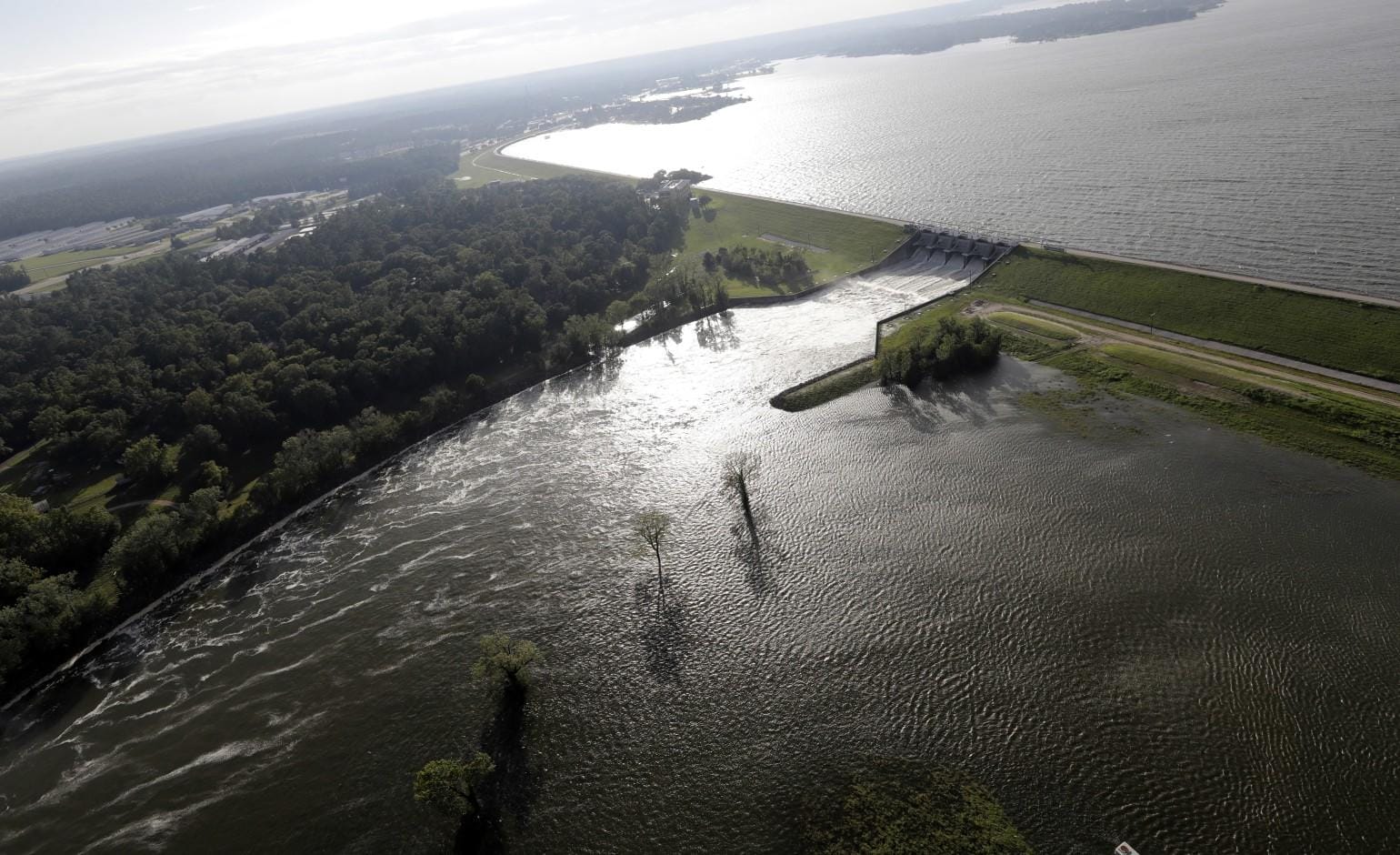 According to the Parks and Wildlife Department, Karl Katzenberger, 80, from Montgomery, was fished out of the water and taken to a local hospital in a critical condition where he was pronounced dead later. Keough said rescuers took another individual to the hospital in a stable condition.

“While the weather is thought to be the cause of the capsizing, the exact cause has not been determined and the entire incident is under investigation,” he added.

Officers also decontaminated the individual who was rescued from the water to remove the diesel on him from the accident.

According to the Parks and Wildlife Department, the boat involved in the accident is called “Lake Conroe Queen.” According to the website for Lake Conroe, built in 1968, the double-decker stern-wheeler paddleboat was previously used to travel to Indiana, Colorado, and Louisiana for tours and private parties. Lake Conroe is about 40 miles north of Houston.

“Several Lake Patrol and Fire Crews who work the lake year-round and some for many years have said they have never seen a scene this large on the lake,” Keough wrote.

“So much bravery and teamwork tonight helped save so many from what could have been a complete disaster and a mass rescue operation didn’t turn into a mass casualty event.”