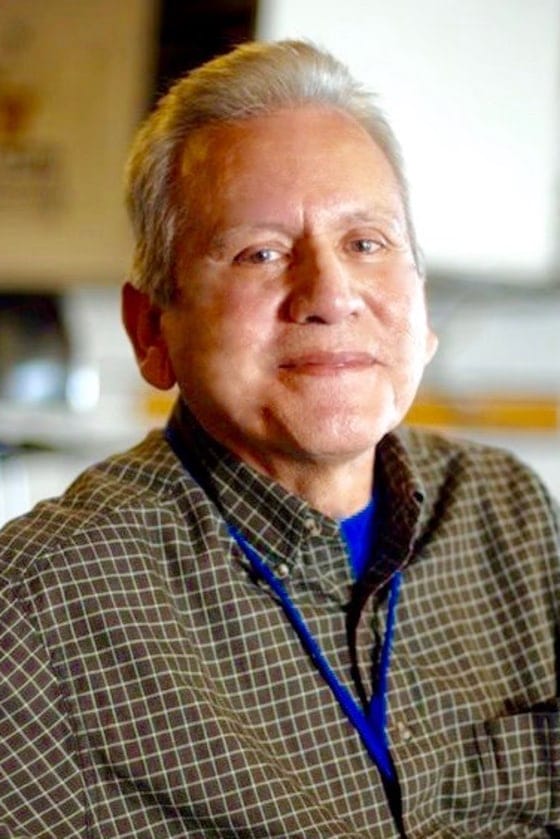 “I don’t think I’d ever met anybody that did literature, journalism, playwriting and poetry,” said Ellen Riojas Clark, Professor Emerita of Bicultural and Bilingual Studies at the University of Texas. As someone who has known him for years, she believed that “He was just a renaissance guy.”

Life and works of Gregg Barrios

The South Texan native has been a well-known multi-faceted writer since he started writing book reviews for the local newspaper, the Victoria Advocate, at 16. He then went on to write for the San Antonio Express-News, the New York Times, the Los Angeles Times, Texas Observer, Texas Monthly, Film Quarterly, San Francisco Chronicle, and Andy Warhol’s Interview, among other publications, the Express News reported.

In 2013, he became a USC Annenberg Getty Fellow and served on the board of directors of the National Book Critics Circle. He received numerous grants, including a CTG-Mark Taper Fellowship, a Ford Foundation Grant, and a 2013 Artist Foundation Grant for his theater work.

He became the 2015 Fall Visiting Writer at Our Lady of the Lake University.

During his lifetime, he created numerous plays which include Rancho Pancho, a play about Tennessee Williams’ lover Francisco Rodriguez, who inspired the character of Stanley Kowalski in A Streetcar Named Desire. His play, A Ship of Fools, tells the story of Texas writer Katherine Ann Porter which premiered in San Antonio’s Overtime Theater. His most recent work is the critically acclaimed two-act drama I-DJ, which explores the intersectionality between ethnicity and sexuality. 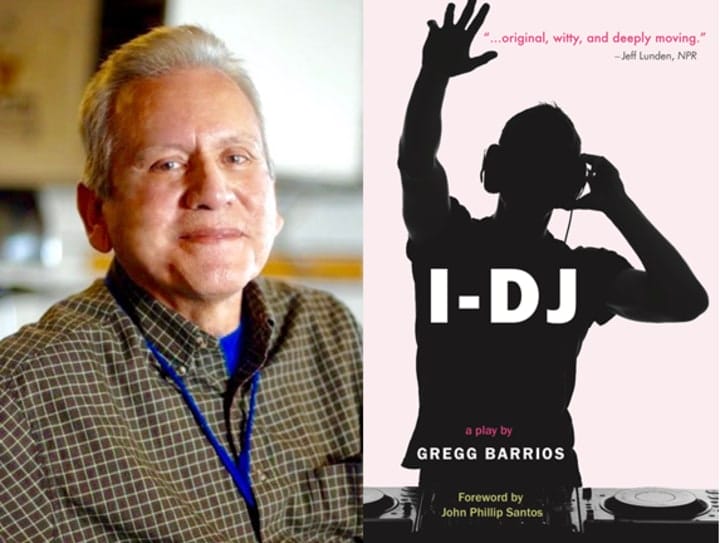 As a poet, Barrios has published poetry collections. He collaborated with actor and filmmaker James Franco on a book of his experimental work in poetry and film.

He is known to always have multiple projects at any given time, including the recent play about fabled Texas burlesque artist, Candy Barr.

His work was abruptly stopped in his demise.