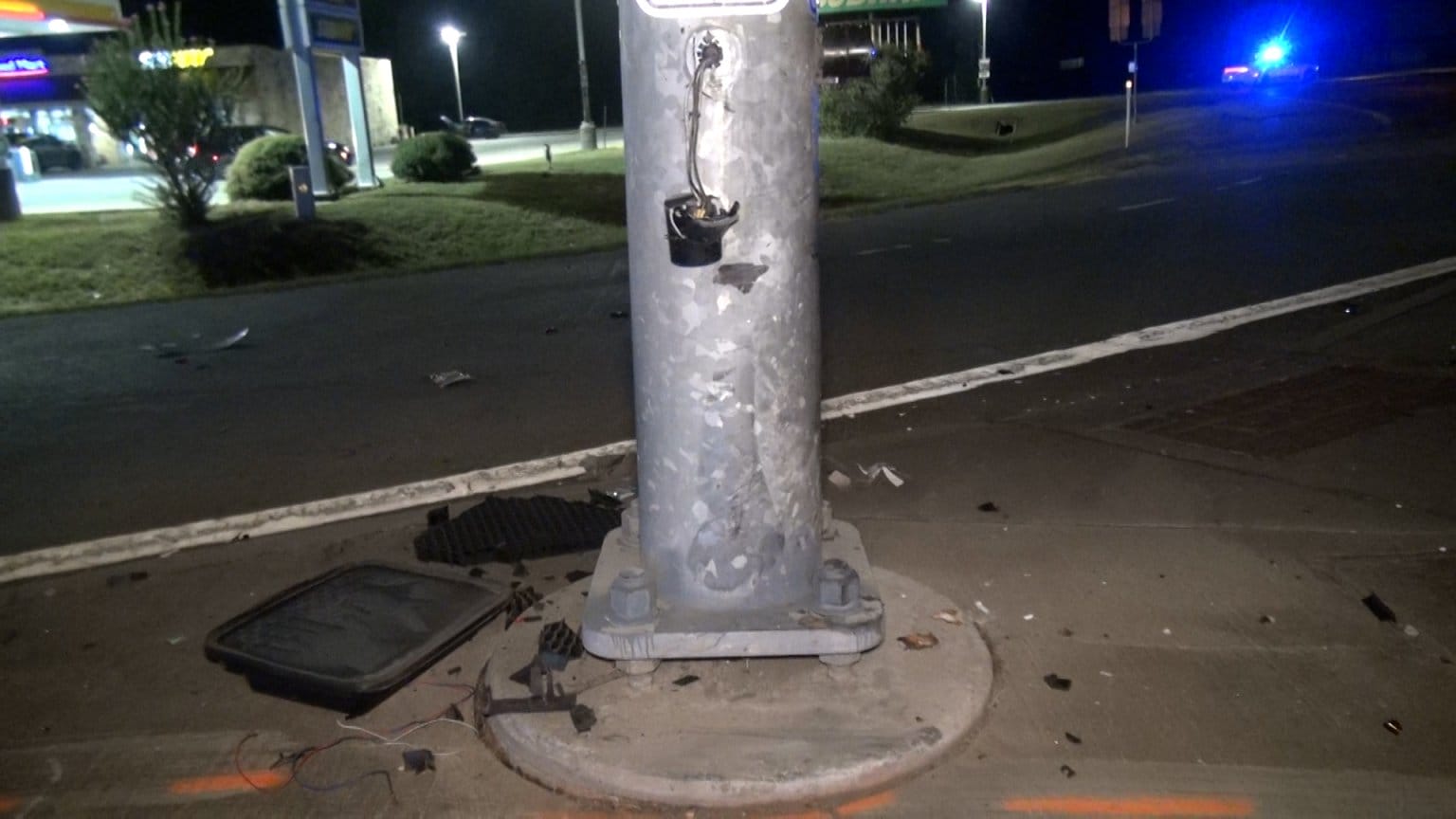 A bike rider was critically injured after a van driven by an impaired female slammed into him late Friday night.

Responding to a disaster call of a motorcycle crash, the NMCFD and MCHD, who rushed to the accident site at FM 1484 and Willis Waukegan/FM 2432, found the motorcycle driver in the roadway with a severe head injury.

Authorities immediately transported the rider to HCA Conroe in a critical condition.

Preliminary investigation of the accident revealed that the injured man, riding a 2003 Harley Davidson motorcycle, was southbound on FM 1484. Just before the accident, the rider was waiting at the intersection of FM 2432/Willis Waukegan on his bike.

The impaired woman, who was driving a 2014 Chrysler Town and Country van, was also moving south but was at a high speed. She slammed the van at the rear of the motorcycle at that speed. The collision ejected the rider from the bike, landing him on the windshield of the van while the motorcycle was pushed through the intersection, across the traffic island, and onto the roadway. 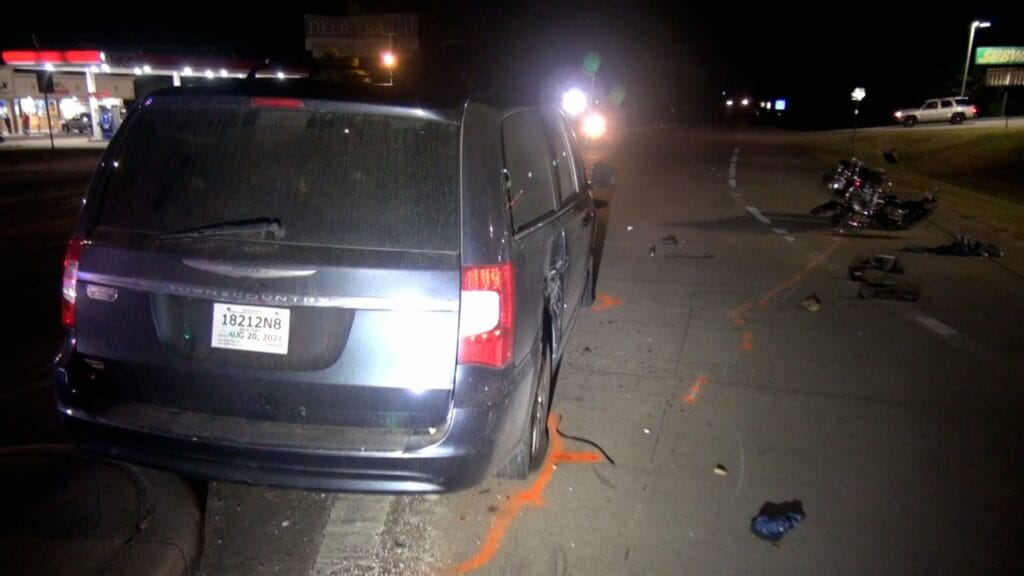 Authorities took the woman driver for a blood test.

The case is being investigated by the Vehicular Crimes Unit of the Montgomery County District Attorney’s Office as well as by the Texas Alcohol and Beverage Commission.

The driver was last reported to be in a critical condition at the hospital.

Following the accident, police closed down the intersection for some time and reopened it just after 1 a.m. Police have also called out for eyewitnesses of the accident to get in touch with the DPS Conroe Office.

Police also noted that there were a number of other drivers who approached the accident scene and drove through the debris field which could have hampered police investigation.