The rapidly rising number of COVID-19 infections has driven Harris County Judge Lina Hidalgo to place the area covering her radar at the “highest level of threat.”

According to Judge Hidalgo, COVID-19 infections are rapidly swarming the county as the Delta variant spreads. It is for this reason, she said, that the county has been placed at the highest threat level.

Aside from the vicious Delta variant, the rapidly growing number of infected people in the county could be attributed to the low vaccination rates which according to reports translated to an additional 16% of the new cases recorded across the county.

According to a Houston Chronicle report, hospital admissions in the Houston area were steadily rising for 20 consecutive days, and that there seems to be no sign of the trend slowing down.

In view of overwhelmed hospitals in greater Houston, patients have reportedly been taken to Austin, Shreveport, La., and even North Dakota for medical treatment.

Interestingly, Judge Hidalgo seems to have her hands tied over the predicament as she cannot even impose mandates as recommended by the Centers for Disease Control and Prevention calling for mask mandates and compulsory vaccination as Texas Gov. Greg Abbott stood firm on his directive restricting local governments from issuing mandates running smack against his executive order.

“The numbers will dictate my response, and then we’ll deal with whatever happens after that. But I’m not going to be constrained by some order. Wherever this virus goes, and whatever we need to do to check it and to save lives, is what I’m prepared to do,” Mayor Sylvester Turner said.

Accordingly, data from the Worldometer showed Harris County leading the pack and accounted for 12.5% of COVID-related deaths and 13.4% of total cases. In Texas.

“We find ourselves retracing our steps toward the edge of a cliff. It’s very conceivable that we can once again be heading toward a public health catastrophe” Hidalgo quipped. 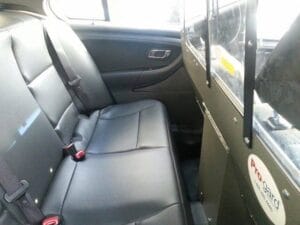 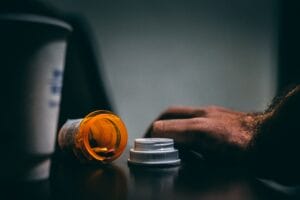