Former ABC13 Reporter From Houston Dies Of COVID-19, Wife Says He Was Not Vaccinated
Advertisement 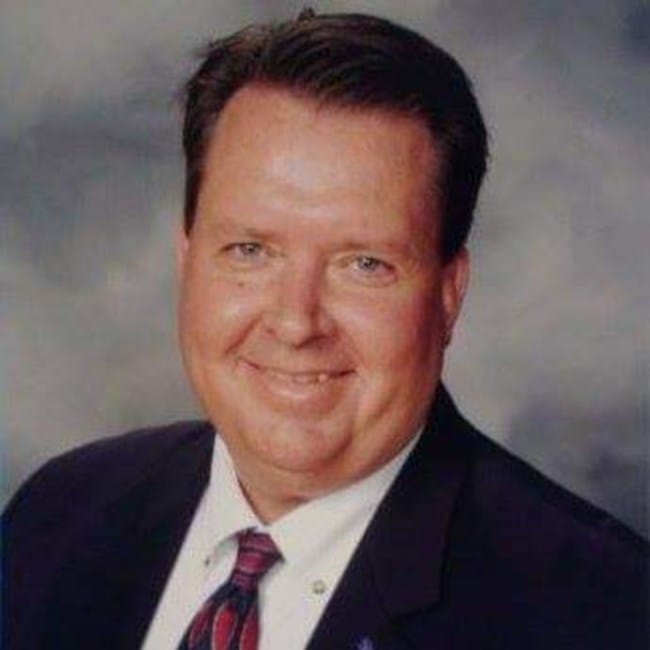 A former ABC13 reporter from Houston, Texas, died of COVID-19 and his family said it was “unexpected.” According to his family, Stuart Wayne Stanley, 56, died on Saturday, Aug. 7, and was not vaccinated against COVID-19.

Eyewitness News spoke with Stanley’s wife, Mariana Oyanguren, and his son, Christian Connor, about the man they said, had a “beautiful soul and had a passion for sharing stories.”

Oyanguren shared that Stanley was a loving man and that he was her soul mate and best friend. Oyangyuren met Stanley when she was working for Telemundo. They covered some of the same news stories and started dating. After three months of being together, they knew they were going to get married.

Regarding Stanley’s “sudden” passing, Oyanguren said it was a tragic and quick death after he contracted COVID-19. The two just celebrated their 25th wedding anniversary, and not long after, that was when he got the virus.

Oyanguren added that Stanley was not vaccinated against the virus, and she had warned others that they should not skip the opportunity of protecting themselves by getting a shot.

“I understand people don’t want to get vaccinated, but after I saw what happened to my husband, please get vaccinated. You do not want to see your spouse in that position, in that horrible, horrible space in the hospital,” Oyanguren said. 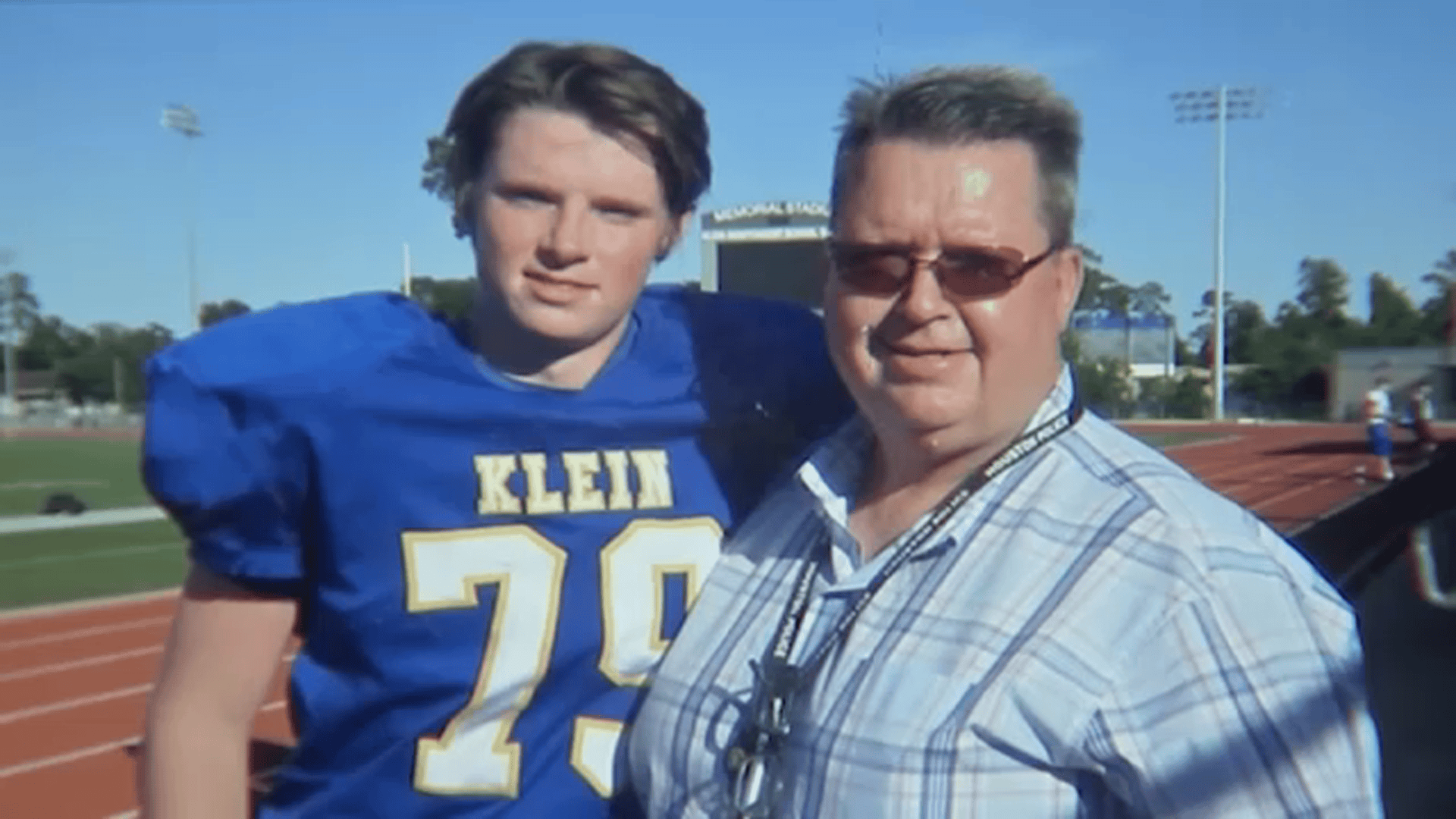 Stanley’s son, Christian Connor, said that he did not have much time to say goodbye to his father. He now wants to keep his father’s legacy and memory alive. Connor said: “He was always just a loving, caring man. He was very patient. My whole life, I just kind of, like, followed in his footsteps. We were pretty much best friends.”

Aside from being a reporter for ABC13, Stanley also worked for the communications department at New Caney ISD and was a marketing and public relations professor at the University of Houston.