Authorities Looking For Person Who Killed One Deputy, Injured Two Others Outside Houston Bar 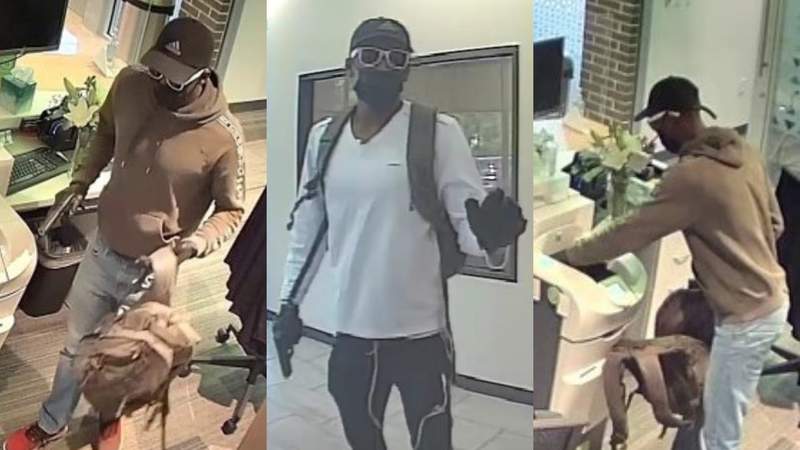 The Federal Bureau of Investigation’s Violent Crime Task Force has enlisted the help of the public in finding an unidentified man dubbed as the “backpack bandit,” suspected of robbing two banks in the Houston area.

In a report published by KPRC 2, the witnesses described the suspect as a black man with a thin build. He stands at approximately 5’11” and is believed to be in his late 20s to early 30s. During the robberies, the man was reportedly wearing white-framed sunglasses, a black Adidas baseball cap, a black face mask, and black gloves. 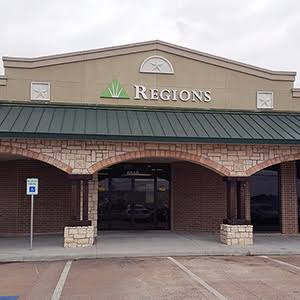 The reports also included details of the bank robberies, with the first one occurring at around 1:30 p.m. Wednesday. The target had been a Regions Bank located at 1502 Eldridge Parkway in west Houston.

According to the release provided by the FBI, the man walked into the bank, approached the teller counter, pulled out a gun, and asked the tellers to give him cash. The authorities said he then pulled out a military green or khaki bag, put the money inside, and left, Click 2 Houston reported. 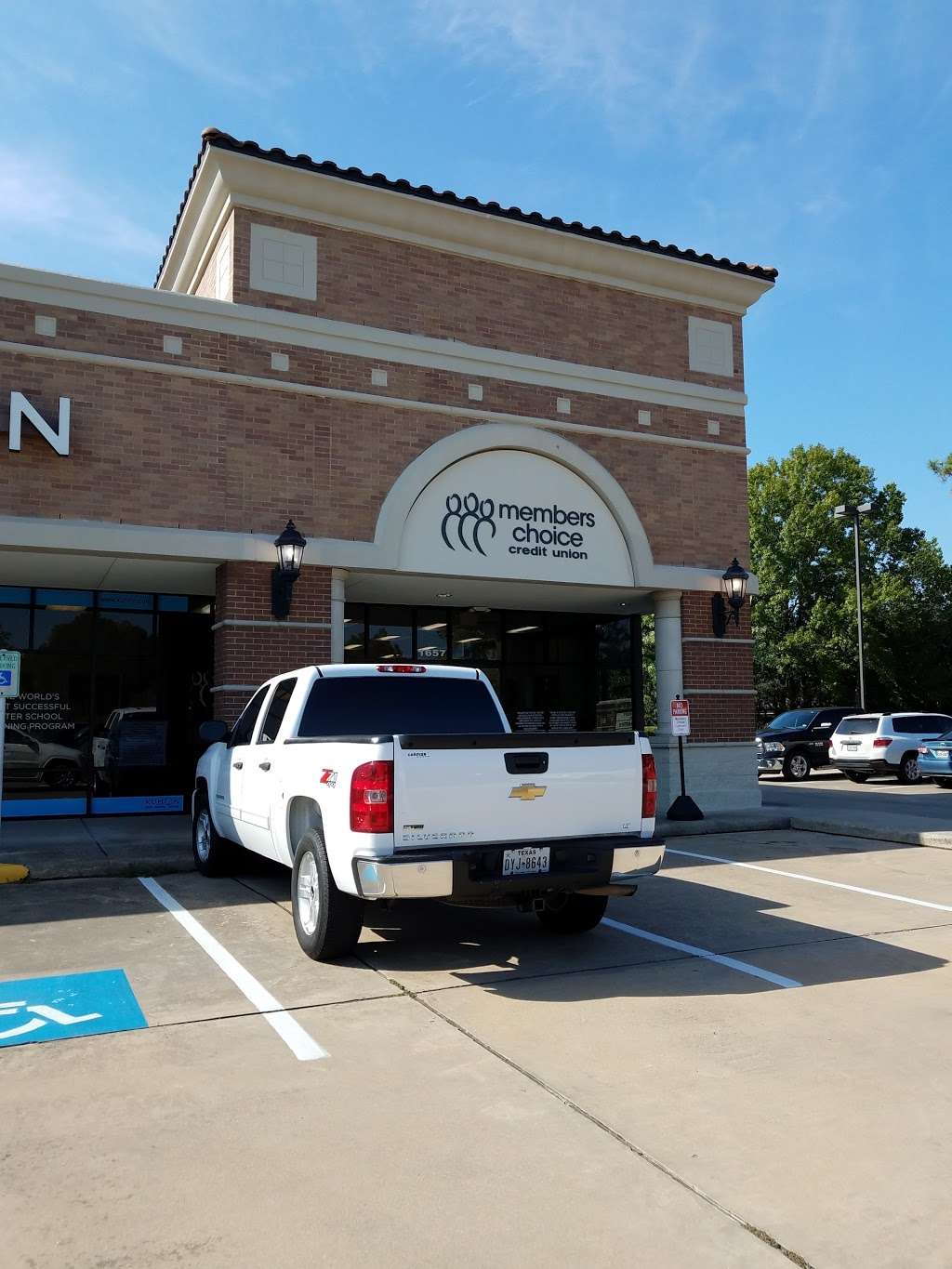 At approximately 11.24 a.m. the next day, the Member’s Choice Credit Union located at 1657 South Fry Road in Katy was also robbed. The suspect entered the bank, pulled out a gun, and corralled the employees to give him cash. He then reportedly placed all the money inside the same military green or khaki backpack before leaving.

Investigators believe that the two robbery incidents were committed by the same man.

Meanwhile, the Crime Stoppers of Houston is offering a reward amounting to $5,000 for any information that will lead to the identification and arrest of the robber.

Any tip or call providing the information on the suspect can be reported over the phone at 713-222-TIPS (8477), online at www.crime-stoppers.org, or through the Crime Stoppers mobile app and will remain anonymous. Only tips and calls made directly to Crime Stoppers are eligible for the cash reward.