Alarmed over recent findings regarding a vulnerable strain, the Dallas County Health Department and Human Services said that they are fumigating parts of the city and spray for mosquitoes, samples of which were tested positive for West Nile virus.

Among the areas up for spraying on Tuesday starting 9 p.m. to 5 a.m., include: 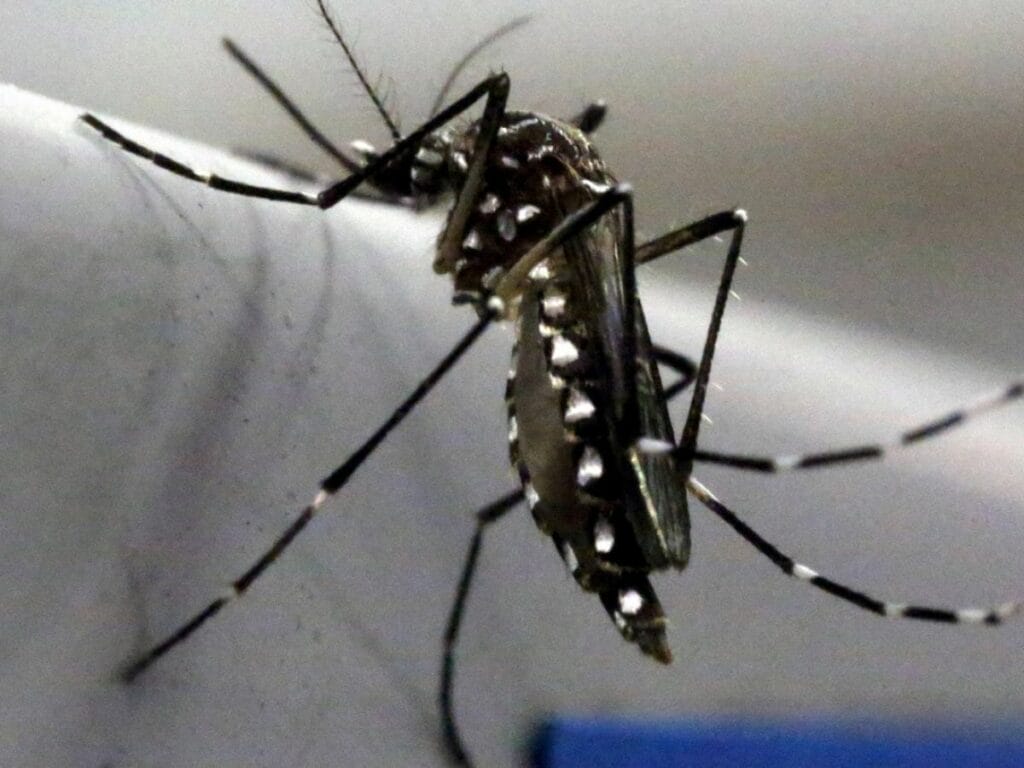 The Dallas-CHDHS also issued a health advisory on how to prevent being bitten by the virus-carrying mosquitoes.

Part of the advisory asked residents to don long sleeves, pants when outdoors. For an added protection, the government health officials also asked the city folks to consider spraying clothes with mosquito repellant.

As for the repellant, the city also has simple instructions as to how to make one. Accordingly, an ingredient referred to as DEET, picaridin, or oil of lemon eucalyptus should come with the repellant.

The city called on residents to clear their neighborhood of stagnant water, where mosquitoes usually stay, lay eggs, and hatch them.

Previously, the city government told the public to stay indoors during dusk and dawn, even as it cited the possible risks of being bitten by a mosquito with West Nile virus. According to reports, mosquitoes are more likely to carry Zika, dengue, and chikungunya, especially during day time.