An entire town in West Texas, south of Midland, identified as the oilfield town of Iraan, has been closed off in its entirety, following 42% of COVID-positive cases, a report said. 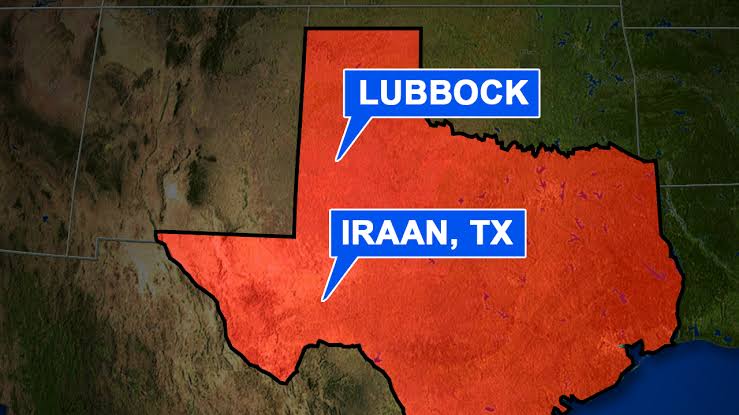 According to Iraan General Hospital CEO Jason Rybolt, 50 of 119 people tested in the small West Texas town turned out positive with COVID-19. He said that the numbers suggest at least 42% positivity rate in the town alone, CNN reported.

Other than that, Iraan-Sheffield Independent School District Superintendent Tracy Canter also reported a COVID positivity rate of about 25% from among the school district staff and 16% from the students, only five days after the classes started. 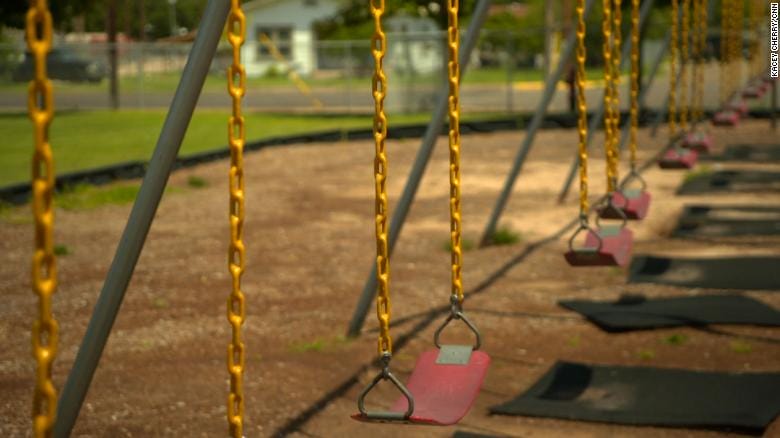 “In the last week, we’ve seen more Covid cases for staff and students than we did the entire year, last year, during school,” Canter said.

Rybolt also shared that just about everyone in town knows someone currently battling with the virus. “[I’m] very concerned for the community. Very concerned about trying to make sure that they have the healthcare that they need.” He also voiced his sentiment about how the scarcity of ICU beds may continue despite their efforts.

Vicky Zapata, a resident from Iraan, also took the initiative to do a live “cry for mercy” for their small town on Facebook. She also took it upon herself to show the town’s situation. 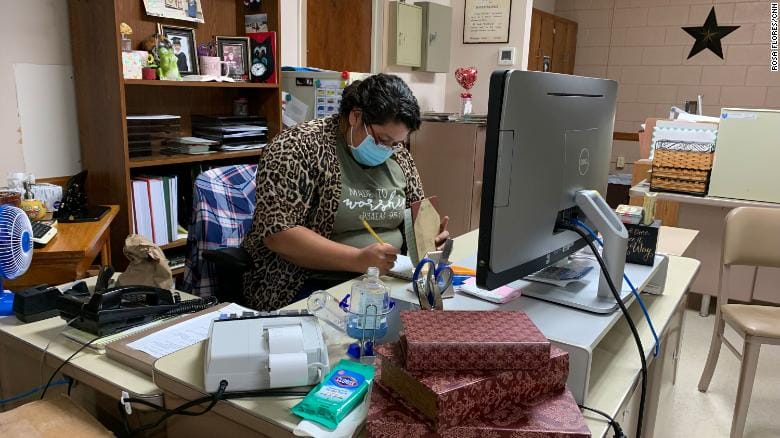 In the video, over a dozen cars could be seen parked in front of the houses, with the town residents inside. She also showed one of her friends, a woman named Carla Balderas, behind a glass window in quarantine after she and her husband Sammy contracted the virus. Zapata said that Sammy has been on the waitlist for an ICU bed at the 14-bed rural Iraan General Hospital, praying for a bed to be freed, even as his condition deteriorates to the point that he has trouble breathing. He died five days after an ICU bed opened up for him.

As Zapata recounted the moment, she said with a broken voice: “We had had Covid before but never to this magnitude.” She also prayed that the nightmare in their little town will end soon, saying “We ask you God, that you heal our town, Father, from this disease.”

To support the affected residents, the city council has already postponed late fees on water and gas utilities and stopped utility disconnections for at least a month.

Meanwhile, experts were quick to point out that the situation that the little town of Iraan is currently in, is but a preview of what could happen to the rest of the state if the hospitalization problem is not addressed and Gov. Greg Abbott’s mask ban mandate continues.