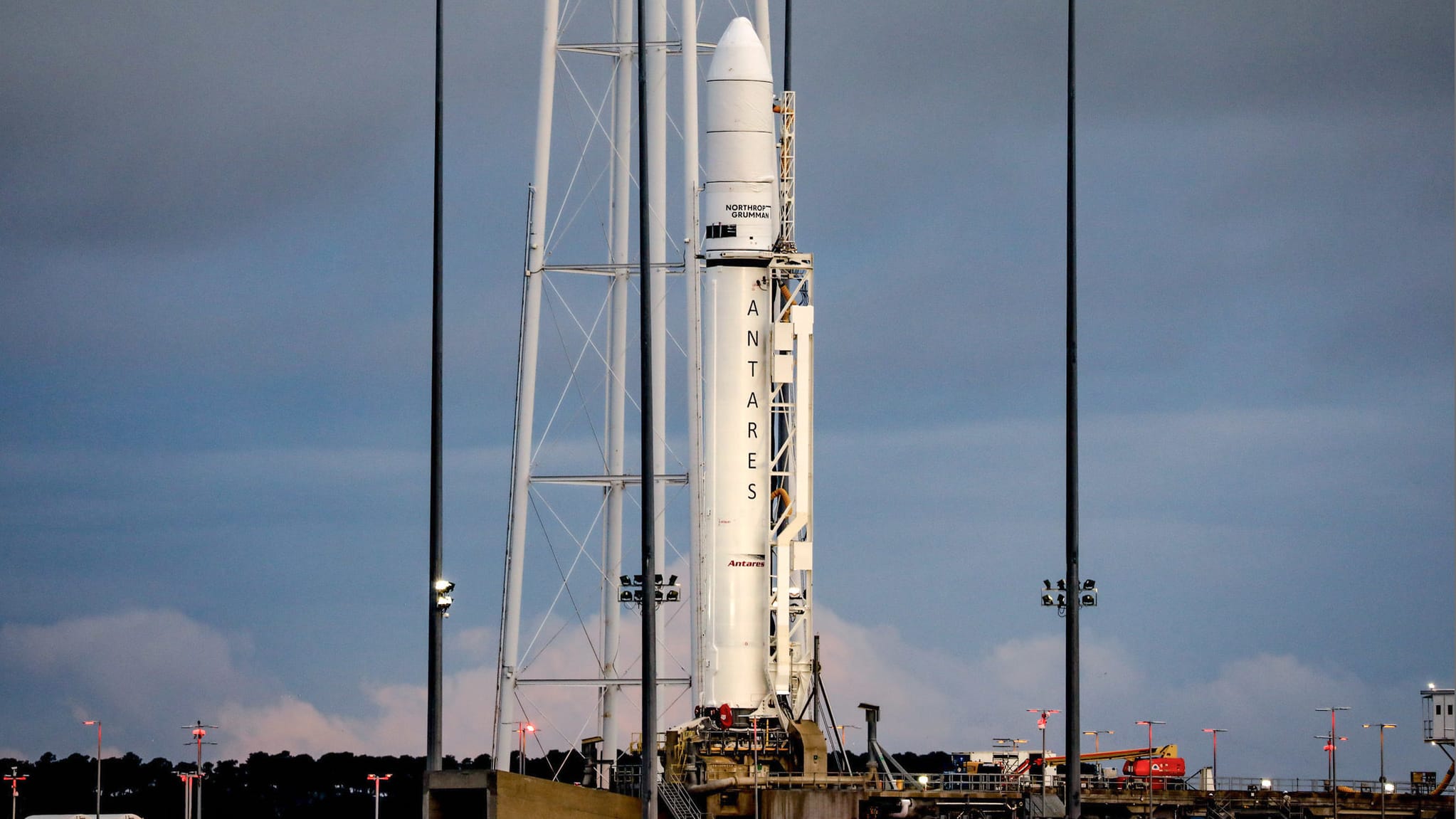 The Cygnus NG-16 spacecraft — the heaviest Cygnus spacecraft yet — lifted off from Pad 0A at the Mid-Atlantic Regional Spaceport at NASA’s Wallops Flight Facility on Wallops Island, Virginia at 6:01 p.m. EDT (2201 GMT).

The spacecraft is scheduled to arrive at the ISS early Aug. 12. Once the rocket arrives at the ISS, Cygnus will dock to the orbital outpost using the station’s Canadarm2 robotic arm. Cygnus was actually named after the late astronaut S.S. Ellison Onizuka, the first Asian American astronaut. He lost his life on board the space shuttle Challenger in the year 1986.

“It’s our tradition to name each Cygnus after an individual who’s played a pivotal role in human spaceflight,” Frank DeMauro, vice president and general manager for tactical space at Northrop Grumman, said at a press conference Monday. “Onizuka made the ultimate sacrifice and service to further human exploration, and was a shining example to those reaching for the stars.”

NASA astronaut and Expedition 65 crewmember Megan McArthur, and fellow crewmember Thomas Pesquet of the European Space Agency, will work together to use the Canadarm2 to get a hold of the Cygnus. The carrier is expected to dock at 6.10 a.m. Thursday.

The Cygnus spacecraft is hauling more than 4 tons of scientific equipment and supplies for the Expedition 65 astronauts onboard the space station. It is also loaded with new hardware and other equipment for the ISS’ upgraded solar arrays.

It will remain attached to the ISS for around three months before it will have its destructive reentry into the Earth’s atmosphere. During the time it remains attached to the ISS, it will work as a tracker for engineers. Cygnus will collect infrared data to develop algorithms for future sensors in future spacecraft. The data will be used to identify hypersonic missiles in low orbits. 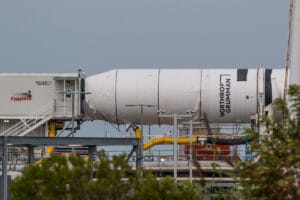