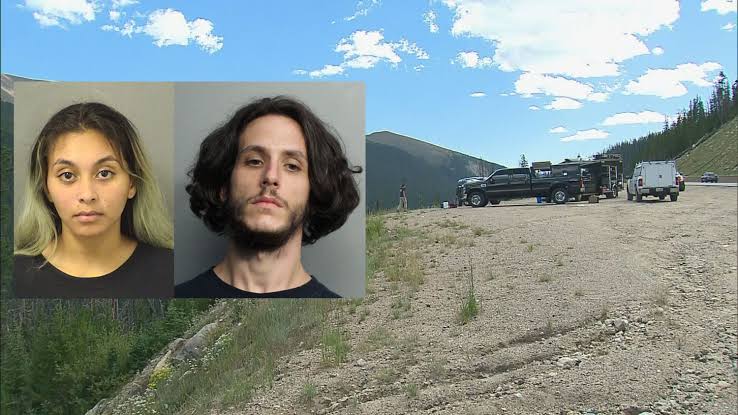 Police have found the body of a 5-year-old boy, identified as Domenic Patrick Aguilar-Acevedo, in a deep ravine near Fraser, in the Colorado mountains last Wednesday about a month after authorities believe he was abused and died in Texas. 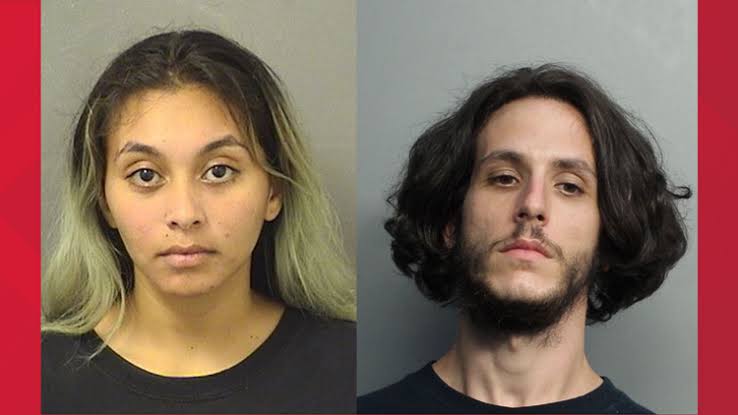 According to the authorities, the boy’s mother, Nickolle Cristina Aguilar, 25, reported last month that her boyfriend, Daniel Garcia, 26, threw the boy against the wall in a hotel room in San Antonio. The reports said the boy started vomiting after the incident, NBCDFW reported.

According to Nickolle, she and Daniel drove to Colorado the next day. They reportedly camped near Rocky Mountain National Park. She also shared that they had left her son’s body near their campsite. The couple then drove south to Mexico and then Costa Rica, according to the arrest warrant which was filed in Bexar County, Texas.

Nickolle reportedly told her mother about what happened to Domenic after she asked about the boy on Aug. 16. It was the boy’s grandmother who reported the incident and filed a complaint with the San Antonio police and the FBI, reports say. She was interviewed by the FBI, and it was then that she confirmed the information she’d told to her mother.

Nickolle and her mother later traveled to Colorado to “do the right thing” and search Domenic’s body, so he could have a proper burial. 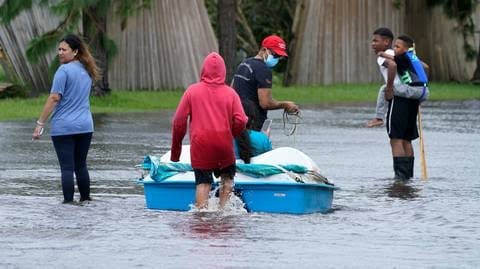 When the boy’s body was discovered last week, one month after the fatal incident occurred, it had been exposed to various elements and animal activity and was in a poor condition.

Nevertheless, the Larimer County Coroner’s Office performed an autopsy and found evidence of trauma, but the coroner’s office is yet to release the final results of the autopsy, according to the warrant.

The two were taken into custody on suspicion of injury to a child resulting in death.