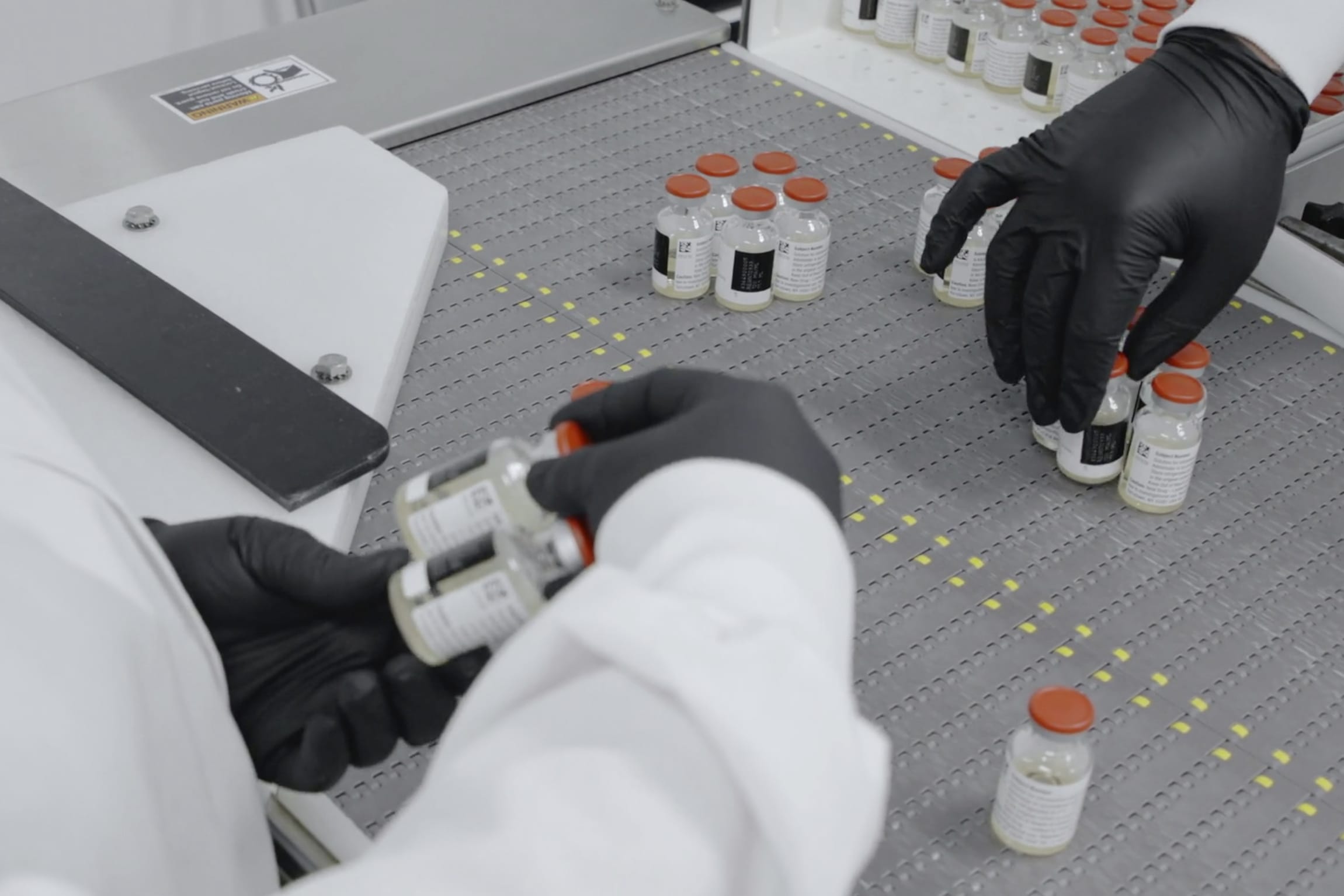 Researchers from the University of Texas Health Science and Texas Department of State Health Services have suggested that 30% of Texans who participated in the Texas Care Antibody Survey showed evidence of the COVID-19 antibodies.

Participants who joined the survey program were asked to commit to three antibody tests within six months. Each test came with a blood drawn test. The participants were allowed to choose a clinical pathology lab site to have their blood drawn.

There were around 20, 000 people who enrolled in the survey program and several of them had already completed all three of the assessments.

“We’re able to look at the prevalence of people who have the natural antibodies, and also the vaccine-induced antibodies to COVID,” said Dr. Harold Kohl with UT Health School of Public Health. 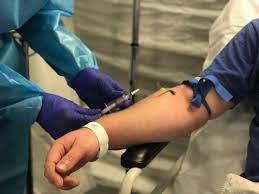 Dr. Kohl together with his team found that about 30% of people surveyed have shown some evidence of the COVID-19 antibodies. While around 30% in school-aged children showed evidence of having natural antibodies. This included children 5 years old up to students at the high school level.

Kohl stated that if only 30% of school aged children have evidence of having natural antibodies, then it became troublesome since 65% – 70% had no antibody immunity and the young population were not able to get the vaccine.

Since last year after the program was launched, researchers have been examining Texans to learn more how the virus spreads in the state. They also recently saw a slight increase in people who were participating in the antibody survey and testing.

Leah Ann Tibbitts, who participated in the program, said that initially, she took part in the survey and testing out of pure curiosity to see if she had contracted COVID in the past. She got her results back within a day and discovered she hasn’t had COVID-19 in the past. “In my mind, anything I can do to help research against COVID is a good thing,” said Tibbitts.

Texans from the Panhandle down to the Rio Grand Valley were eligible to participate in the program.