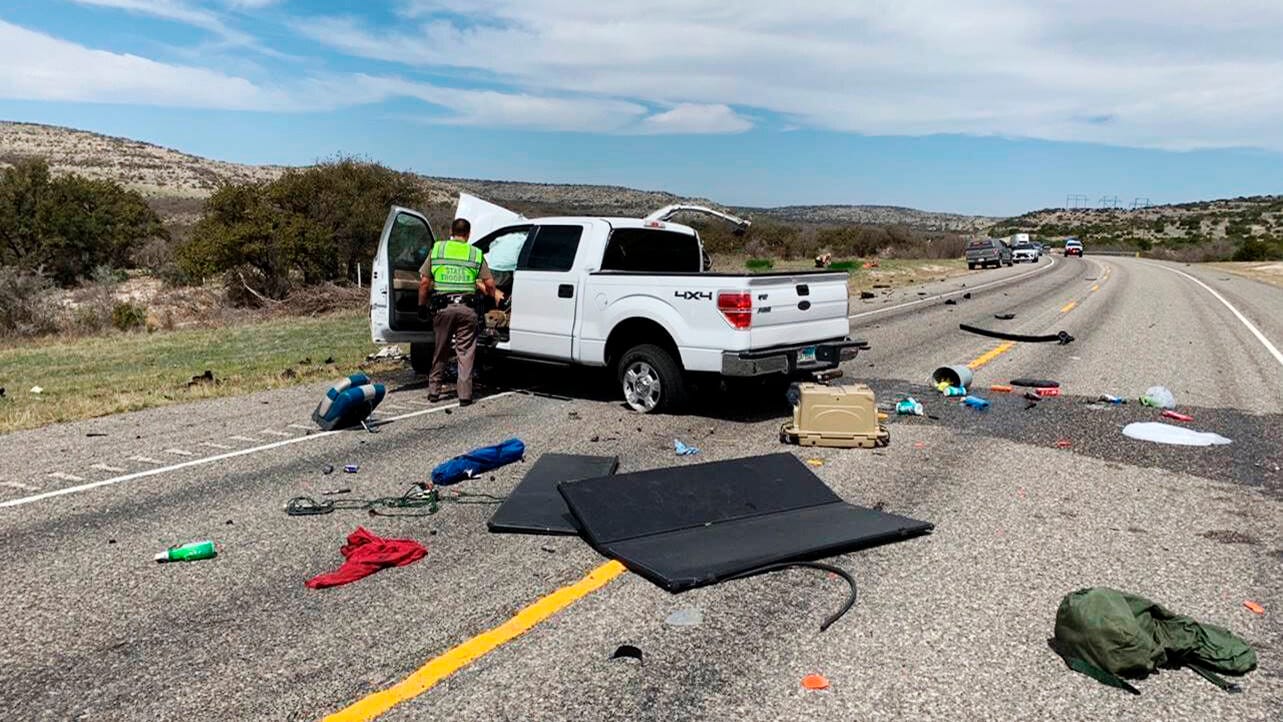 At least 11 persons were killed and scores were injured when a van believed to have illegally crossed the U.S. border crashed Wednesday in a remote part of the South Texas Highway in the small town of Encino two miles away from the Falfurrias Border.

Initial police investigation showed that the van, which only has a seating capacity of 15 passengers, tipped off on a sharp curve on US 281 in Encino, Texas, located 80 miles north of McAllen. 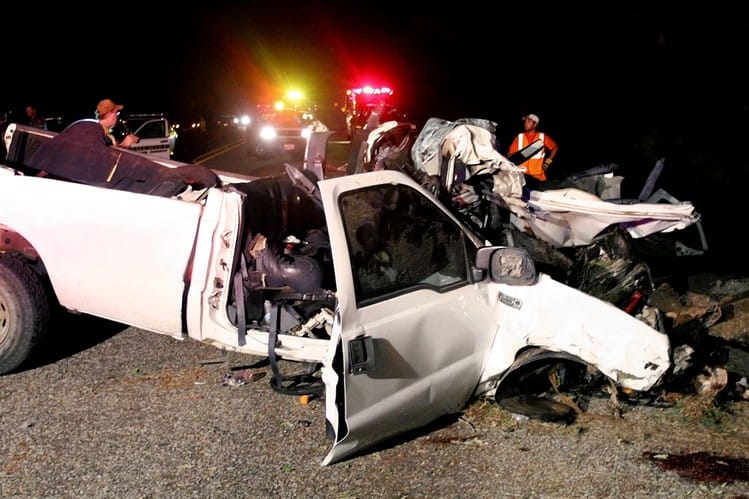 According to Brooks County Sheriff Urbino Martinez, most of the 25 passengers on board the overloaded van were migrants.

Sergeant Nathan Brandley of the Texas Department of Public Safety said that 11 of the 25 passengers died on the spot. The remaining passengers sustained substantial injuries and are undergoing treatment in the hospital.

Brandley said that the driver of the van appeared to have lost control of the steering wheels upon hitting a sharp curve, for which the vehicle tipped off.

According to Brandley, the identities of those in the van were being not disclosed until relatives could be notified. No details about the van, including where it was registered or who owned it, were immediately released.

Months ago, 13 people were killed when an SUV overloaded with 25 migrants collided with a semi-truck in Holtville, California, near the U.S.-Mexico border. In a similar incident that took place in March, eight migrants were killed when their vehicle crashed into another truck while being chased by police in Del Rio, Texas.