Austin, Texas, Is Running Out Of ICU Hospital Beds Amid Surging COVID-19 Cases 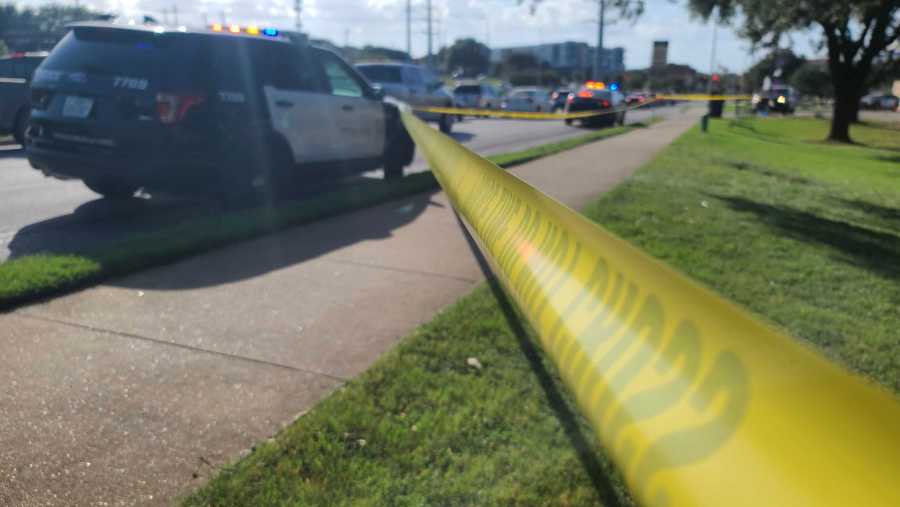 One person was taken to hospital after a shooting incident at a gas station in southeast Austin at East Riverside Drive and South Pleasant Valley Road on Sunday afternoon, according to Austin police.

Austin-Travis County EMS said that the adult had critical, life-threatening injuries. No other details were released by police regarding the incident. Officers did not also say what the relationship between the shooter and the victim was.

After the shooting, officials used police tape to seal the scene. It is unclear what evidence police officers found and when did the authorities remove the police tape. KXAN took a video from the crime scene, and it showed two police officers going around the area discussing.

A helicopter was also spotted flying over the crime scene and nearby areas in hopes of finding the suspect. 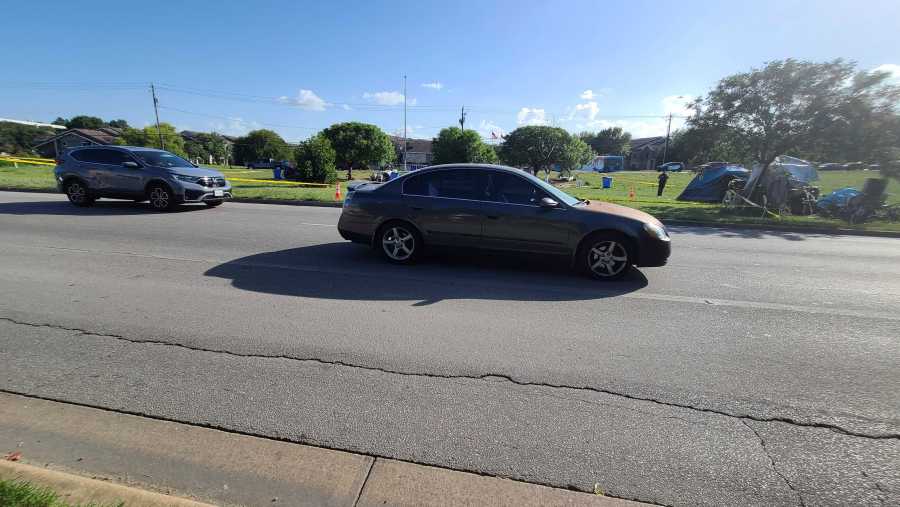 The suspect has not been arrested yet, but officers said they have a tip and are looking for the person responsible for the shooting. There is no description available regarding the suspect.