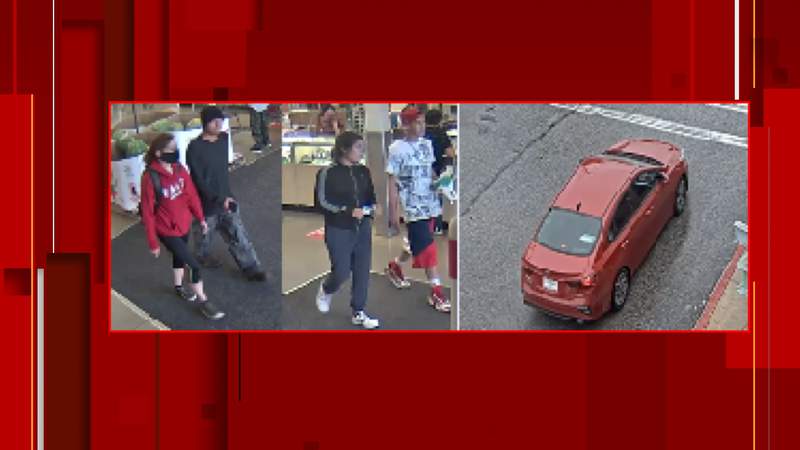 San Antonio Police Department is asking the public for any information regarding four people who robbed a woman on the South Side on July 9. According to officers, two male and two female suspects physically assaulted the woman and then stole her purse, cell phone, and vehicle. 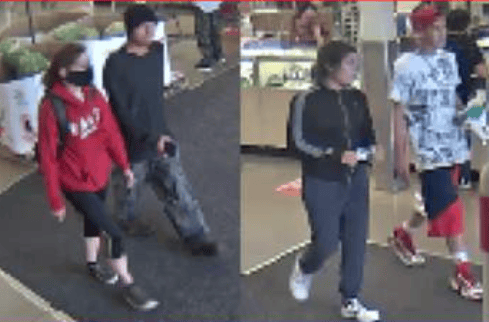 Police said the robbery happened around 3 a.m. in the 300 block of Ada Street. 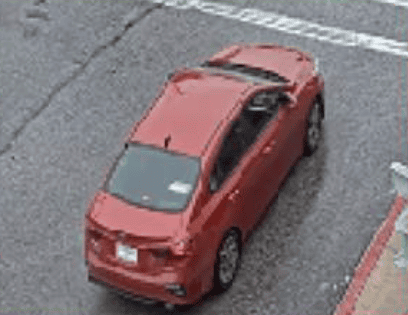 Photos of the suspects have been released. However, the image is grainy as officials took it from a surveillance video. The four people were spotted at the McCreless shopping center, where the police got the video and photos.

Anyone who has information about these people is asked to call the police at 210-224-7867. Those who can provide information that could lead to the arrests of the four suspects can be paid up to $5,000 as a cash reward.

Tipsters are not mandated to reveal their identities. They have the option to remain anonymous.