Will There Be A Fourth Stimulus Check Due To Soaring Delta Variant Cases?
Advertisement 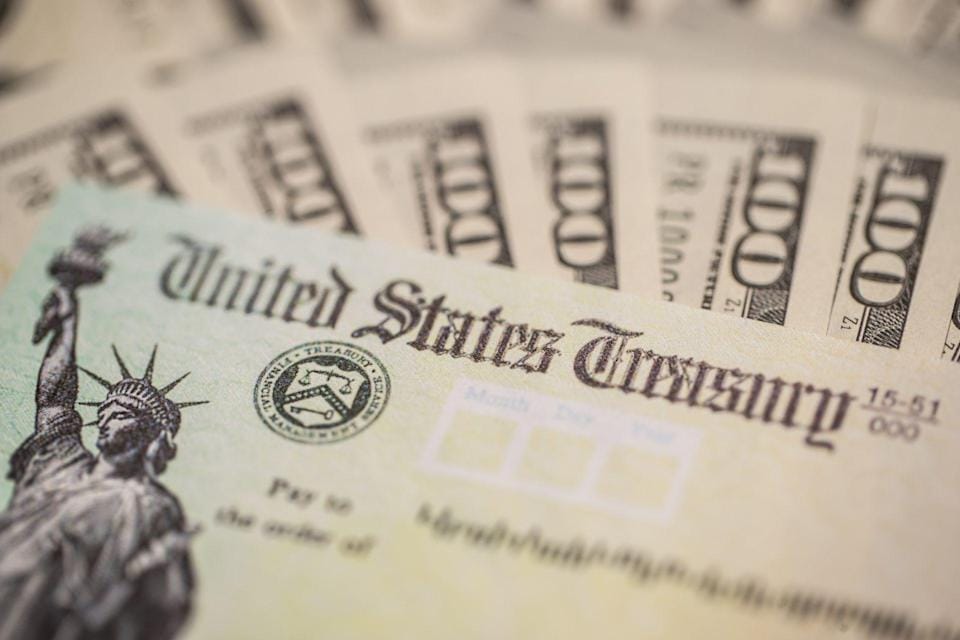 The COVID-19 Delta Variant is now a growing concern as it has become the most dominant strain in the United States. Many are now wondering if this variant will cause more cases and deaths, hence there is the possibility of a fourth stimulus check.

This comes as reports emerged recently saying that the government might not issue a fourth stimulus check anymore because the economy is slowly getting better as more people get vaccinated. Also, experts noted that the third round of stimulus checks is still being sent out, so no fourth stimulus check is seen on the horizon soon. The Biden administration also said that they would continue to listen to Congress proposals regarding the American Rescue Plan.

However, the need for economic assistance seems a possibility once again as many of the programs to provide aid during the pandemic on housing, unemployment, and other areas have already expired or are set to end soon, and the infections are climbing. There are fears that the resurgence of the virus will lead to new lockdowns and closed businesses, stalled economic progress, and more people losing jobs.

A petition calling for either another stimulus check or relief payments of $2,000/month is gathering more and more signatures since it was first posted as the variant continues to circulate across the United States.

But experts are saying that despite the Delta variant spread, the economic recovery from the pandemic remains strong. Mitigation measures have been put in place once again for the Delta variant. The Centers for Disease Control and Prevention had recommended in May that the mask mandate be lifted, allowing unvaccinated Americans not to wear masks indoors. But now the agency has reversed its directive and asked all Americans in affected areas to resume wearing a mask indoors, regardless of their vaccination status.

One of the areas the authorities are keeping a close eye on is Orange County in Florida. This houses Seaworld, Universal Orlando, and Walt Disney World theme parks. Officials there expressed concern that the area is in “crisis” mode as the county hospitals are almost at capacity. It is still unclear if this area will be shut down forcibly again because of the spread of the Delta variant. 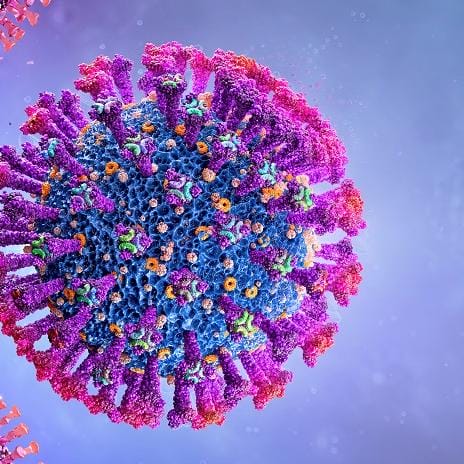