Why Are Some Vaccinated People Dying Of COVID-19?
Advertisement 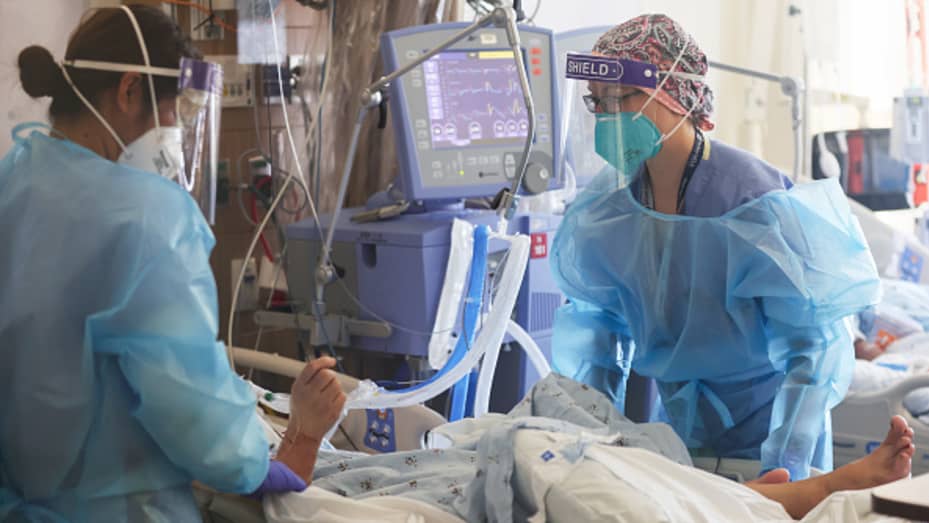 As the Delta variant of coronavirus spreads across the United Kingdom, those who have been vaccinated account for nearly half of the country’s recent COVID-19 deaths. But doctors and scientists aren’t sounding the alarm about the ostensibly high rate of vaccination-related deaths.

On the other hand, they claim that the current data shows that vaccines provide significant protection against the Delta variant, especially after two doses. Delta was first discovered in India and now has since spread to at least 85 countries, including the United States, where it is now the most prominent variant. 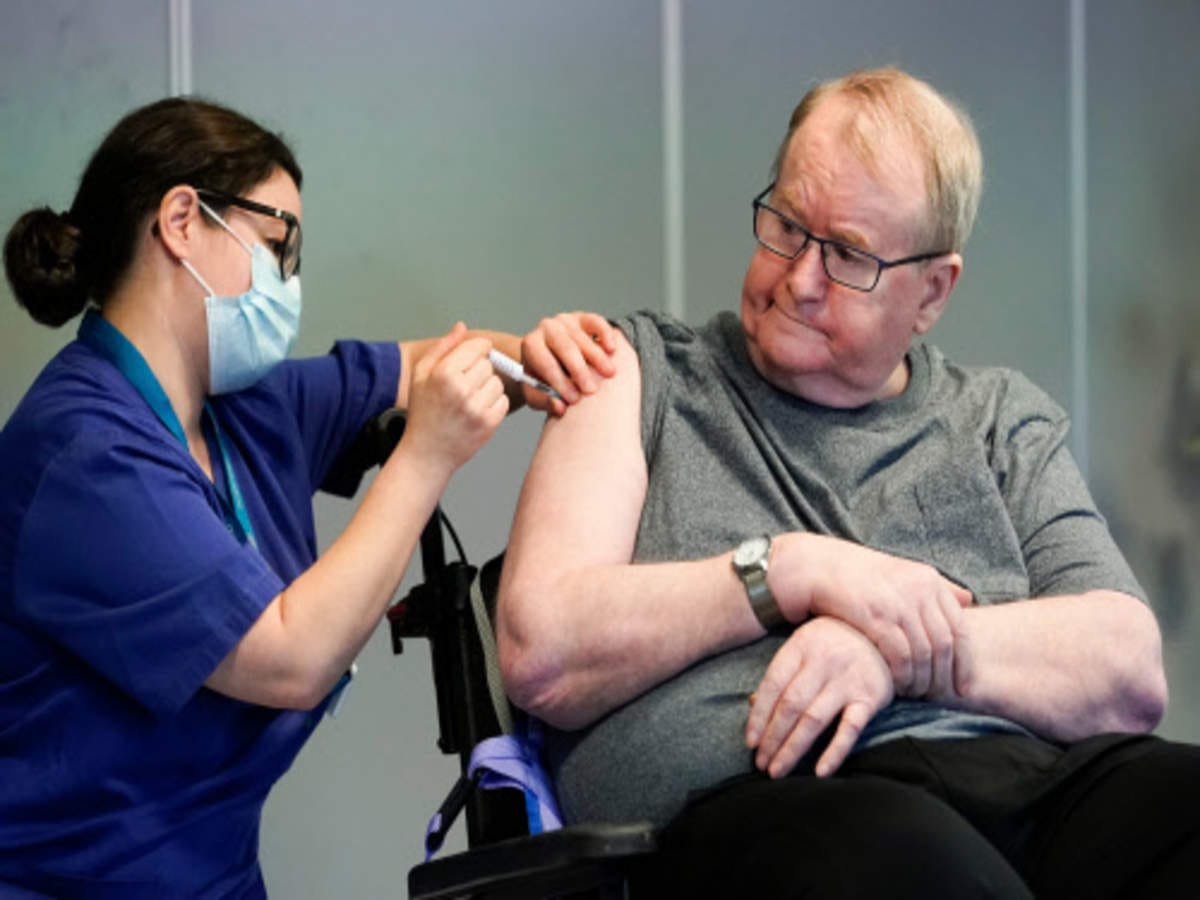 The United Kingdom serves as a testbed for vaccines. Delta is spreading quickly, with 146,000 cases identified in the last week, up 72 percent from the week before. The country is also a world leader in determining which forms of the virus are prevalent through testing and genetic sequencing: By the middle of June, 97 percent of cases had been identified as Delta infections. And Delta is spreading amid a population that is among the world’s most vaccinated: 85 percent of adults have had at least one vaccine shot, with 63 percent receiving two.

Because of the spread of Delta, the U.K. government has decided to postpone the termination of COVID restrictions until July 19. However, officials are becoming increasingly confident that the unlocking will occur as anticipated, because immunizations have broken the link between new cases, later hospitalizations, and deaths.

According to Public Health England data, 117 people died out of 92,000 Delta cases reported until June 21. Fifty-six percent, or 46%, had received two vaccination doses.

Why the Delta variant is showing an alarming potential to evade the effects of the vaccine?

Instead of highlighting that Delta is showing an alarming potential to evade the vaccine and cause serious illness, scientists say the numbers back up the vaccine’s effectiveness. The key reasons for this are: