Texas has a lot of areas where people from the film industry often shoot their movies. It has many significant landmarks and is a city by the sea as it has a deepwater port on the Gulf Coast. That is why three big hit movies chose Texas City as one of the locations of their flick. The movies are “The Color Purple,” “Terms of Endearment,” and “Saving Mr. Banks.” For “The Color Purple,” which was released in 1985, the scenes were filmed in three key locations. Aside from Texas City, they were also filmed in North Carolina and Kenya. The movie is based on the novel of Alice Walker of the same name. It was directed by Steven Spielberg and nominated for several Oscars. It also won other awards such as Top Box Office Films at the ASCAP Film and Television Music Awards.

“The Color Purple” centers on a young black girl named Celie Johnson. Her father impregnated her at just fourteen years old, and the movie followed her struggles until she healed herself at the end of the movie. “Terms of Endearment,” on the other hand, was based on the novel of the same name by author Larry McMurty. James L. Brooks directed it and the shooting locations were Texas City and Houston. The movie won a total of 32 awards. Five of these awards are Oscars, one of which was the Oscar for Best Picture.

The story is about Aurora Greenway, the mother of Emma Horton. The mother and daughter duo has misunderstandings, but they love each other very much. Aurora later becomes close to her neighbor, a retired astronaut named Garette Breedlove, after her daughter got married and left. The story followed how Aurora’s relationship with her daughter changed through the years. 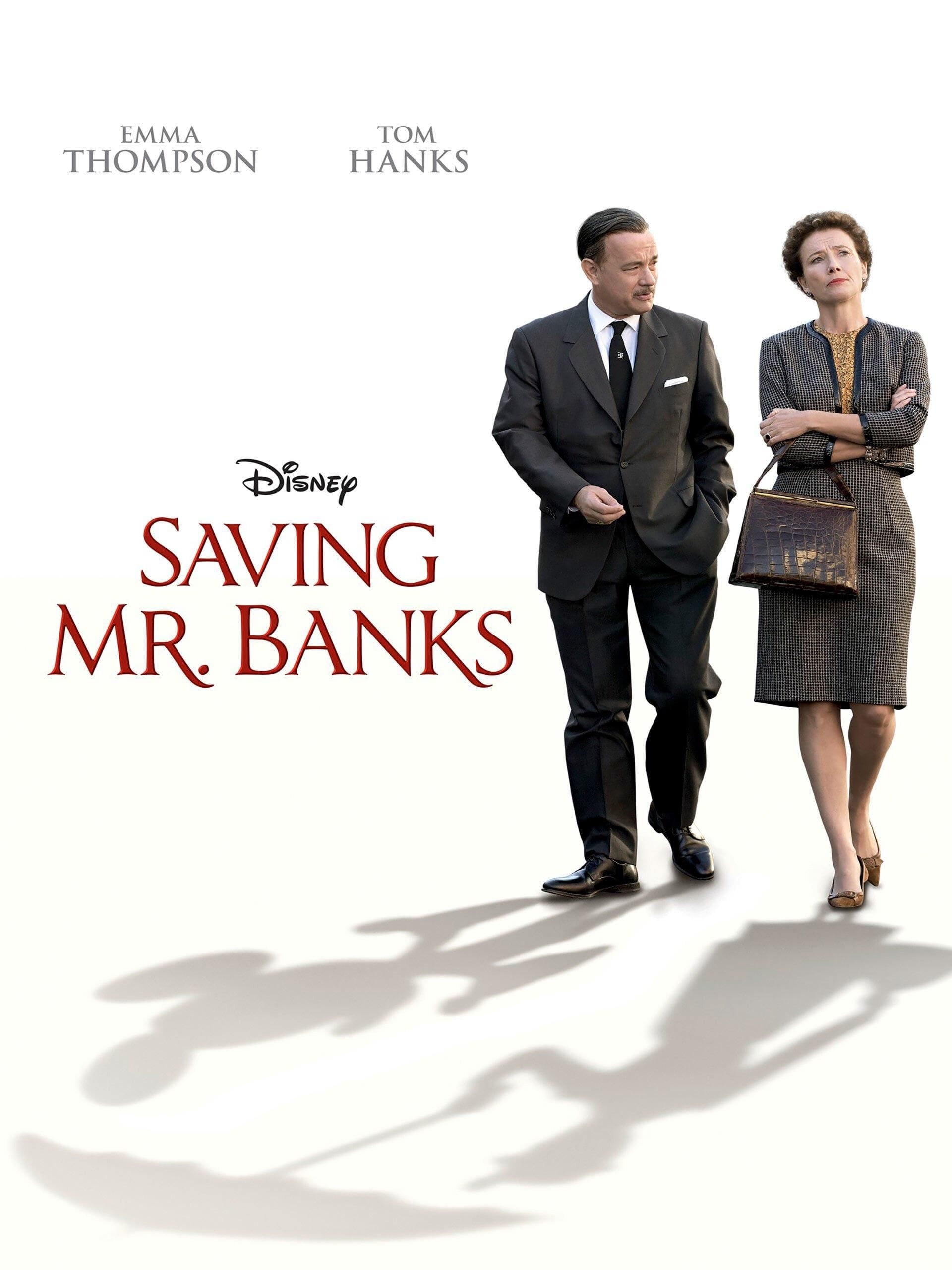 “Saving Mr. Banks,” a comedy-drama written by Kelly Marcel and Sue Smith, was shot in Texas City and California. John Lee Hancock directed it and the movie won 13 awards, including Movie of the Year at the AFI awards.

The film is based on the biography of Walter Elias Disney, who promised his daughter to make a movie based on her favorite book, “Marry Poppins.” It took him 20 years to get the rights for the film because the book’s writer did not want the book to be turned into a movie. There were many back and forths between the author and Disney during the 20 years of trying to get the rights.