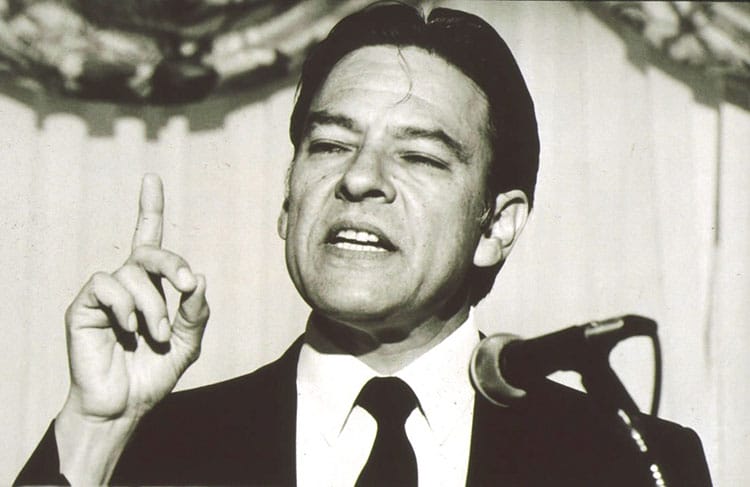 William C. Velasquez, also known as Willie Velasquez, helped change some of the unfair voting laws in Texas decades ago. The changes he lobbied for are still in force to this day.

From San Antonio, Texas, Velasquez was a Latino and helped organize the most prominent and oldest non-partisan Latino voter participation organization called the Southwest Voter Registration Education Projects or SVREP. He founded the organization in 1974 and served as the first executive director and president. He worked with the organization until his death when he was only 44 years old.

The mission of SVREP is to help empower not only Latinos but also other minorities through increasing their presence and participation in voting in the United States.

Velasquez came up with the organization because he and the other Latinos would vote for their candidates in large numbers, but their picks always lost despite the strength in their number. One of the longtime friends of Velasquez, Rolando Rios, shared that they knew the “system was rigged” so they made changes to ensure the fairness and integrity of the voting system.

Velasquez and Rios filed lawsuits after lawsuits, and many rulings favored them. One of the rulings that they won pertains to the San Antonio City Council now having single-member districts that best represent the constituents in specific areas. 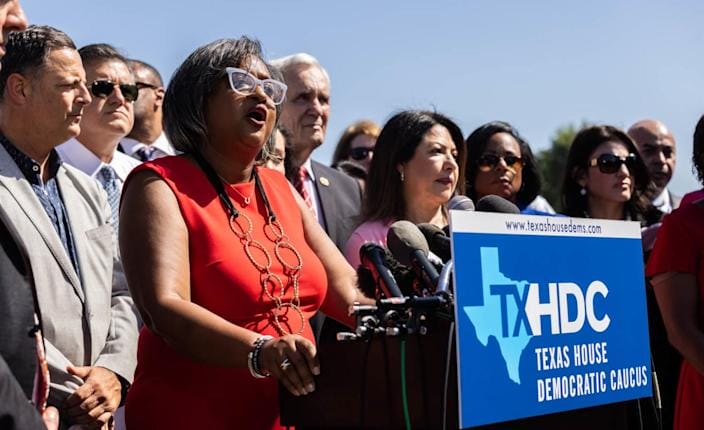 Rios shared that if Velasquez was alive until now and saw the changes that the election bill that the Republican lawmakers of Texas are pushing for, he would have gone to Washington, D.C., too, and supported the Democratic lawmakers.

More than 50 Texas House Democrats are in Washington and are asking Congress to pass comprehensive legislation regarding federal voting rights. If Congress passes this law, it will reinstate protections covered under the Voting Rights that the election bill seeks to eliminate or restrict.