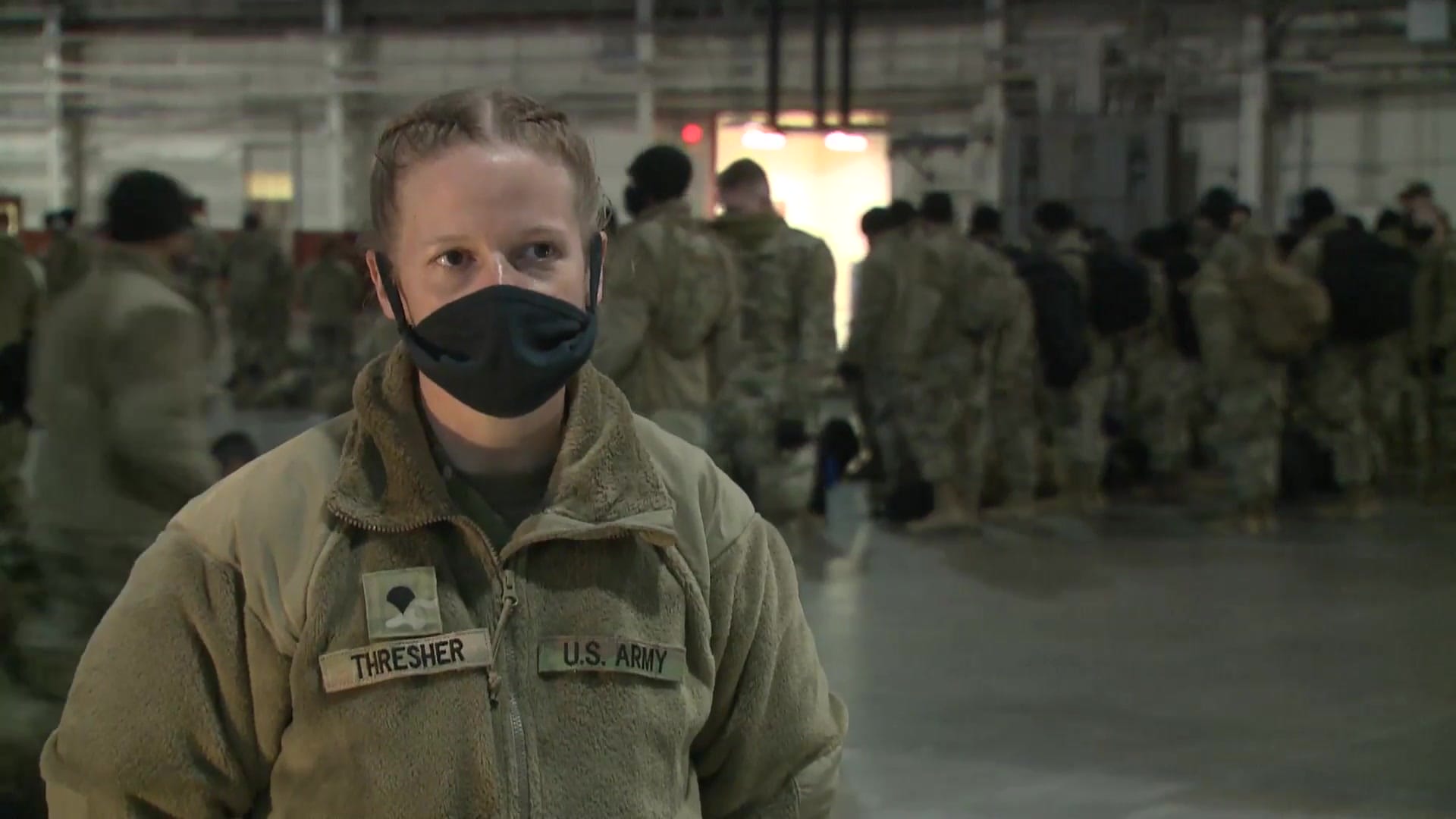 A new guideline designed to prevent the further spread of the COVID-19 in the United States has just been issued to direct unvaccinated service members and civilian employees to wear protective masks inside military installations unless “fully vaccinated.”

According to The Pentagon, commanders at the Joint Base San Antonio may now require them to show proof of vaccination that would show they won’t catch or spread the virus because they’re already “protected.”

A June 29 memorandum, which specifically hinted at its immediate effectivity, was issued to “All Subordinate Commands and JBSA Tenant Units.” It stated: “This guidance memorandum highlights updated guidance for fully vaccinated personnel and use of public and government conveyances. It also highlights additional guidance that service members and civilian employees who misrepresent their vaccination status may be subject to appropriate adverse administrative or punitive actions.” 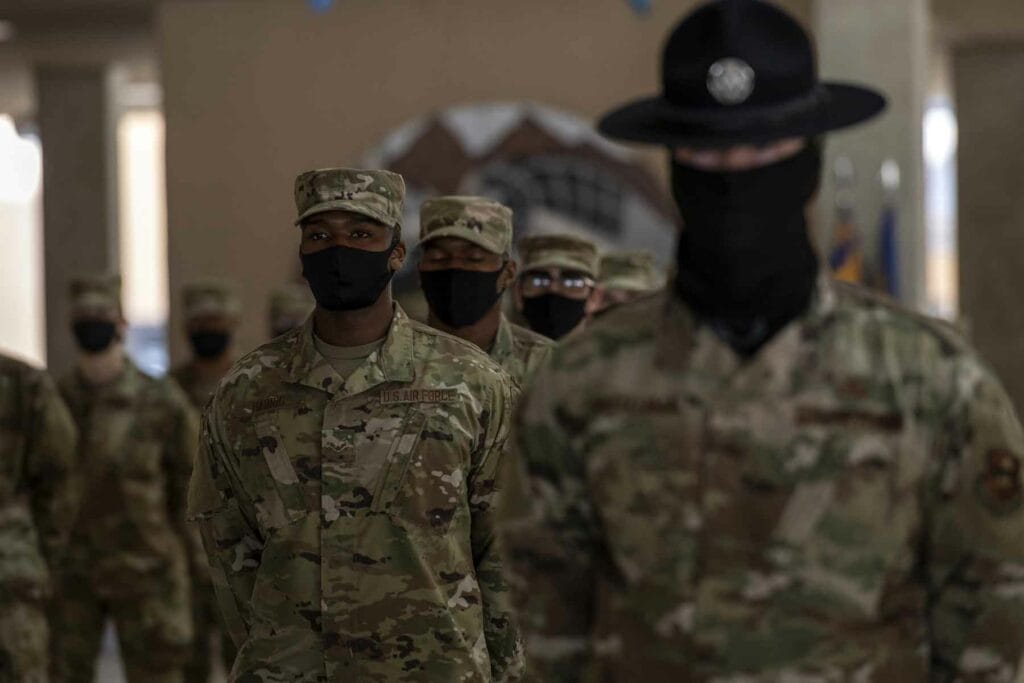 Further, Memorandum #56 read: “The CDC requires all individuals, regardless of vaccination status, to wear a mask on public conveyances (e.g., planes, water transport, buses, trains, taxis, ride-shares) traveling into, within, or out of the United States, and in U.S. transportation hubs such as airports and stations. This requirement is extended to DoD transportation assets (including Government vehicles) and hubs, including those outside the United States, excluding ships, submarines, and aircraft in their operational environment.”

Moreover, the two-page document further stated that: “All individuals, regardless of vaccination status, must wear a mask in correctional facilities and health care settings, including DoD military-medical, dental, and veterinary treatment facilities, in accordance with CDC guidelines.”

It was not certain though as to what punitive actions unvaccinated personnel who may opt to go around the camp or in transportation without protective masks would face.

According to the Defense Department, service members and civilian employees who would lie and make a claim on their vaccination status would be held accountable. Covered by the new guideline are some 49,000 troops at JBSA-Randolph, Fort Sam Houston, Lackland AFB and the Camp Bullis training range.

Interestingly, the memorandum comes as a more vicious coronavirus mutated strain, referred to as the Delta variant, infects and sends more Americans to hospitals across the state.