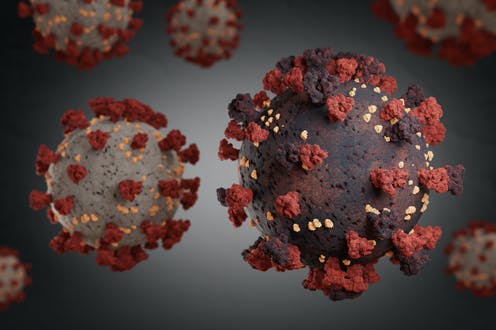 Rising numbers reflecting new infections of the mutated COVID-19 strain referred to as the Delta variant amid low vaccination turnout may actually spoil what appears to be an improving unemployment rate in San Antonio.

Data coming from the Federal Reserve Bank of Dallas showed San Antonio on a positive note as the unemployment rate dropped to 5.5 per cent in June, as compared to 5.7 recorded in the previous month.

Interestingly, the June 2021 rate, which is a significant improvement from the 14.1 per cent unemployment rate recorded in April 2020, remains far from figures posted before the onset of the global pandemic.

In February last year, the unemployment rate in San Diego was at a low of 3 per cent.

According to Dallas Fed senior economist Keith Philips, a fresh surge representing fresh COVID-19 infections among Texans who have yet to be vaccinated may stall the recovery.

“COVID is not in the rearview mirror, that’s for sure. That is still having an important impact on the economy,” Philips said. 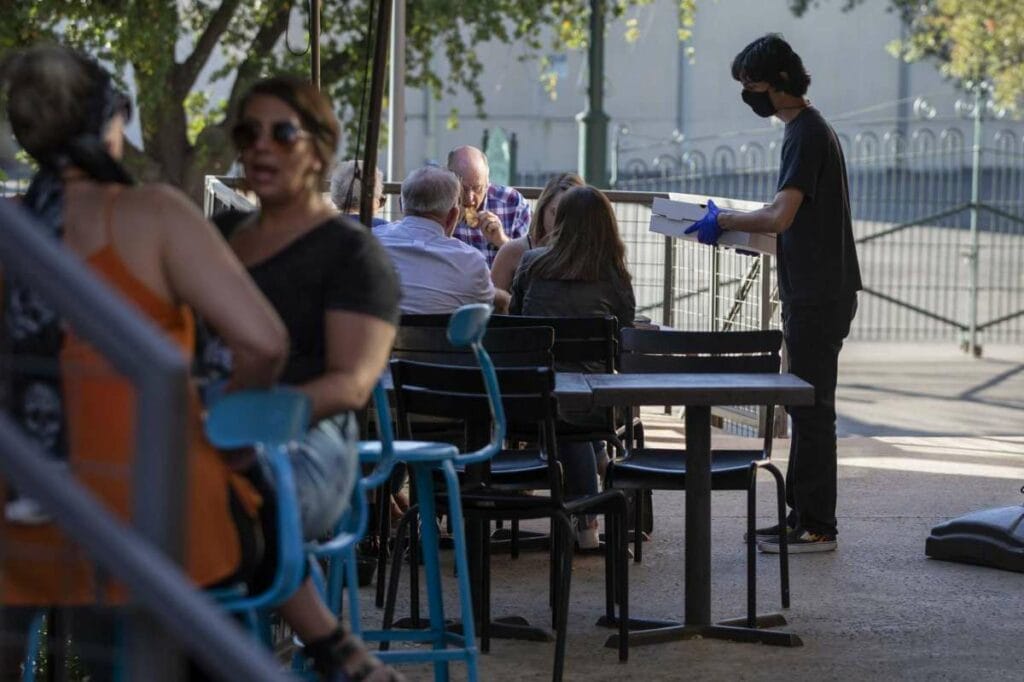 According to the San Antonio Metropolitan Health District, the COVID positivity rate in San Antonio posted a near double at 11.2 per cent from 5.8 per cent recorded during the previous week.

Relatedly, the number of hospital admission for COVID-19 jumped to 250 as of Wednesday — a figure that is more than double recorded a week earlier.

Taking a cue from their own notes, local Health officials admitted that the drop in the vaccination may have significantly contributed to the new surge of confirmed infections.

Health officials said that roughly 95 per cent of the hospital admissions have yet to be administered with COVID-19 vaccines, while the rest could have been infected with the Delta variant, a mutated COVID-19 strain considered by experts as 60 per cent more transmittable.

The government has so far vaccinated around 1.2 million Bexar County folks accounting for 75 per cent. Interestingly, only 61.9 per cent of the figure have been administered with the required full doses. For some reason, around 213,000 individuals who have already received their first jab have yet returned for the completion of the vaccination process.

“The rising COVID cases nationally, in Texas and in San Antonio is certainly a source of concern going forward. That could really put a damper on the forecast,” Philips noted.