Aside from the Biden officials, the World Health Organization’s (WHO) director-general, Tedros Adhanom Ghebreyesus, also expressed his belief over the Wuhan lab leak theory.

Now, he has urged China to be “transparent,” “open” and cooperate with health officials by providing them the raw data about the early days of the pandemic.

The statements of the WHO director-general are far from the comments he made months ago. In February, a mission was carried out by WHO to China wherein they concluded that a leak was not likely to have happened.

Now, the director-general said that the conclusion was a premature push to rule out the possibility of the theory. He added, “I was a lab technician myself, I’m an immunologist, and I have worked in the lab, and lab accidents happen.” 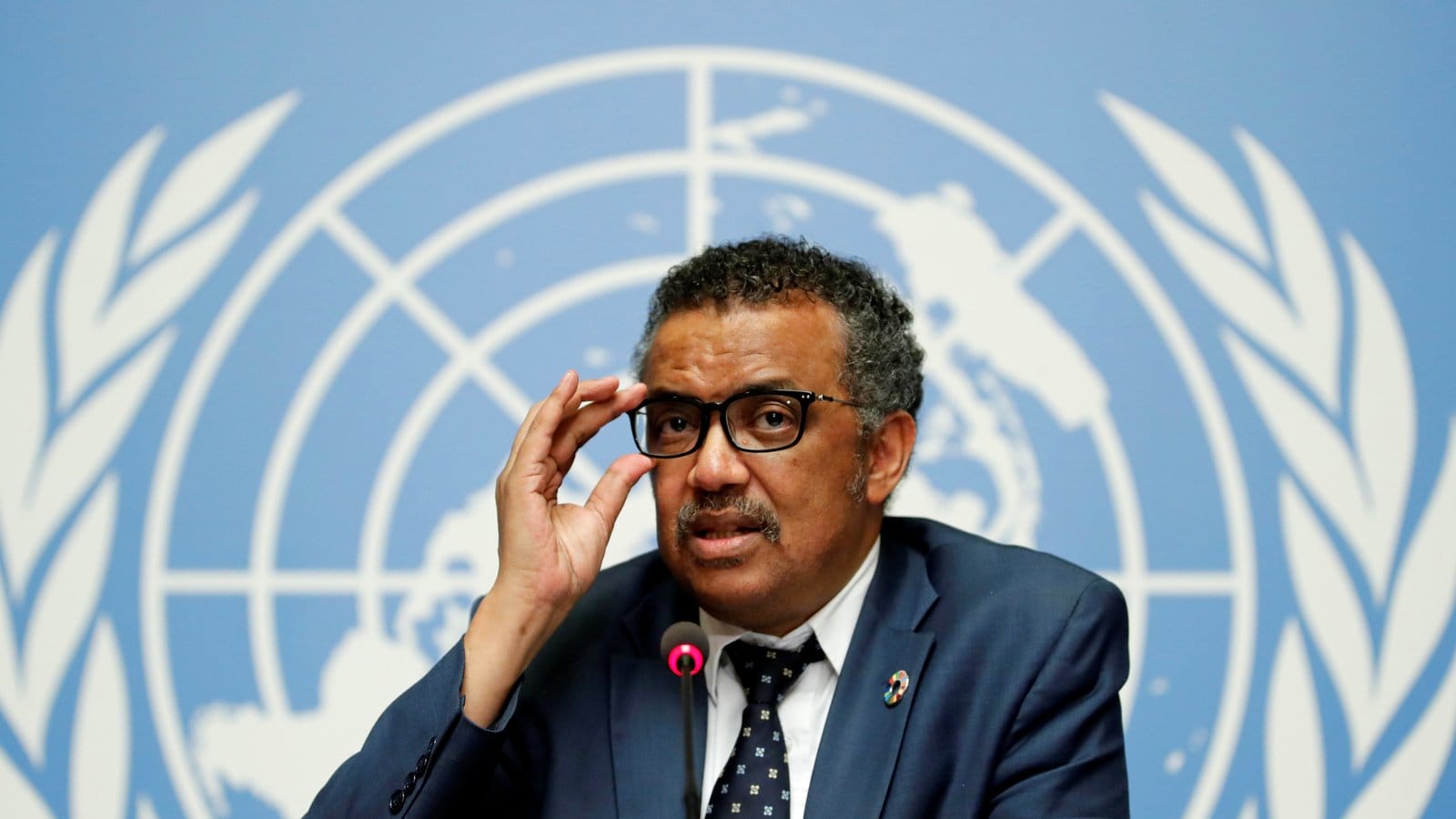 Just like WHO head, the Biden administration officials are now putting diplomatic pressure against China. The move hopes that China will allow investigators to have open access to the data that Chinese scientists have kept from the public.

China, however, rejected the theory. Officials from the country said that the virus was first detected in Wuhan in 2019, and it was passed from bats to humans through another species, which they cannot pinpoint.

Johns Hopkins University released that the COVID-19 virus has infected almost 190 million worldwide. Of the infected, 3.5 million deaths were recorded.