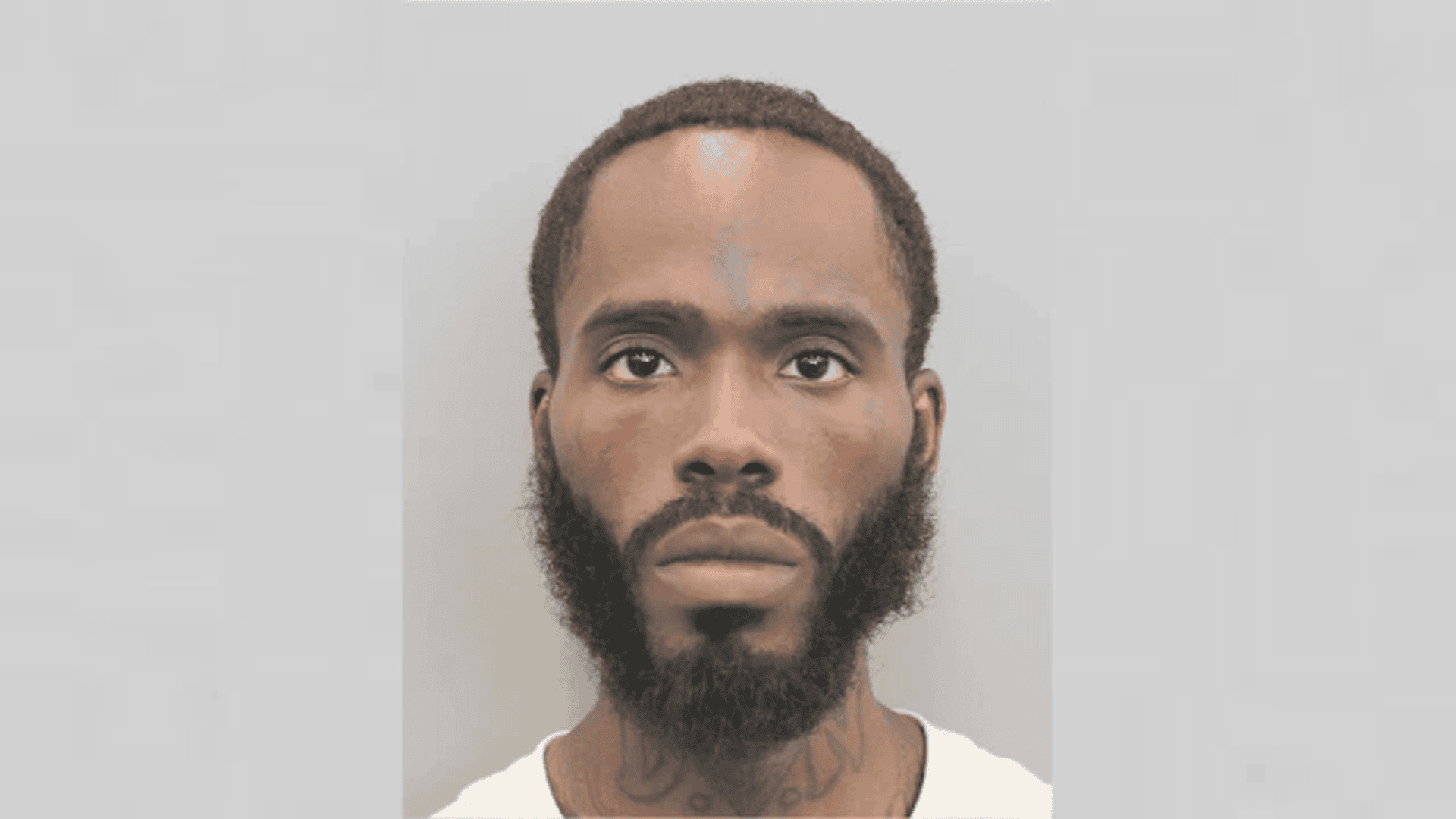 A man accused of killing three members of a family in southwest Houston has been charged with three capital charges. He was arrested on Thursday, a day after he shot four members of a family, including two daughters aged 6 and 10 and their parents.

While three of them, Donyavia Lagway, Gregory Carhee, and their 6-year-old daughter Harmony Carhee were instantly dead after being shot on dead, the fourth member, their 10-year-old daughter managed to save herself through a smart move by playing dead. The girl was shot in the arm near the elbow and was admitted to the hospital with injuries. She was released on Friday and still recurring from injuries. 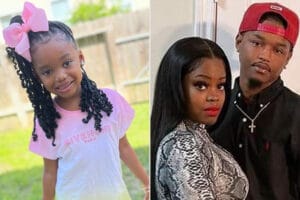 The girl told police that Davis entered their house with a mask on his face. He first grabbed her one-year-old brother and threw him away, then, lined up each of the family members on the couch and then shot each in the head.
She was terrified and pretended to be dead.

After the man left, she locked the door, got her younger brother, and called her grandmother, Manda Lagway through faceTime. “Granny, someone came in and shot me, mom and sister and they are dead,” she told her grandmother and showed her what happened through FaceTime. Manda Lagway says that her granddaughter is a hero. Her brilliant act is being appreciated by everyone.

The couple also had an eight-year-old boy but he was not there at the time of the shooting as he was with his uncle that day.

The trials started Friday in the presence of Carhee family members and the arrested suspect was charged with triple murder and the Houston police believe that there was a second person involved in the crime.

Houston Mayor Sylvester Turner said that the sequence of violence last week is shocking as a total of five kids were in the 24 hours between Wednesday and Thursday nights.

The mayor also stated that six more cadet classes have been added to Houston Police Department to ensure that more police personals are present on the streets of the city. “Their lives have been permanently changed. I just wanted to extend my condolences to all these families whose lives have changed forever” said the mayor.