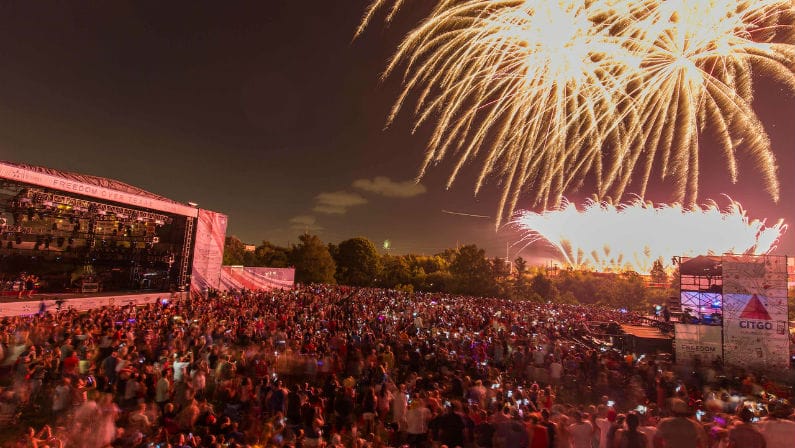 credit- 'Houston on the cheap'

We are all gearing up for July 4 celebrations and fireworks and you may be worried about the likelihood of fireworks. The scattered showers that Texas has been receiving for the past few days might continue for a few more days but they are less likely to affect fireworks.

On Monday, there are more chances of rain.

The showers are most likely to occur from afternoon to the early evening hours and hopefully be over before the time for fireworks. But the chances of a severe storm from new Mexico still persist. North Eastern Texas air looks dry at present and has less chance of precipitation and storm.

The temperature is more likely to remain low with the highest expected temperature to be around 90 degrees for both days. Expect a clear climate with occasional clouds for Sunday but Monday is likely to have more rain and thunderstorm. Although fireworks are less likely to be affected, it would be better if you make an alternative plan.