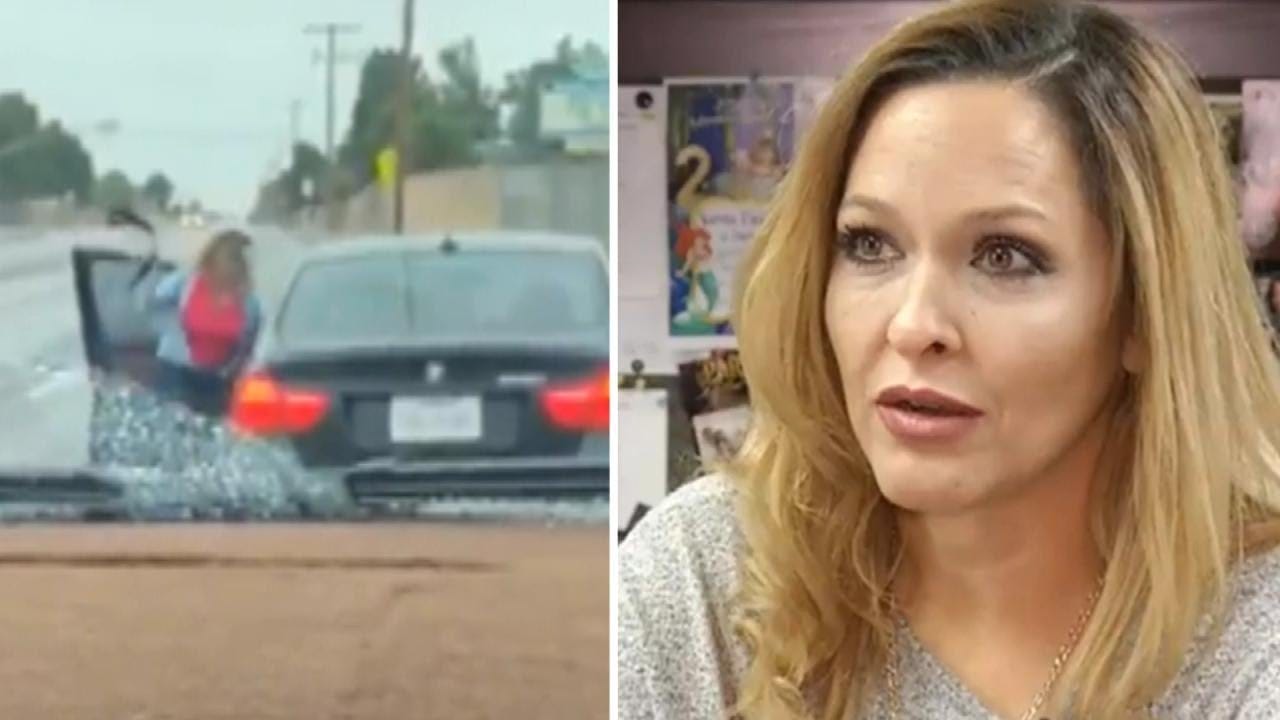 A 15-year-old girl jumped out of a moving car during an argument with her mother and was then fatally struck by another vehicle. The incident took place on Interstate 45 in Harris County around 9 p.m. Monday, officials said.

Harris County Sheriff Ed Gonzalez stated that the person who was driving the vehicle that hit the girl immediately fled the scene. He added that the officials could not find any eyewitness confirming the incident.

The 15-year-old died at the spot. Her identity remained undisclosed as of Tuesday morning.

An official stated that the mother of the deceased teen was cooperating with the investigators. It was unclear what the two argued and what prompted the girl to take such a drastic step.

The southbound lanes of I-45 were closed following the crash. It later reopened Tuesday morning rush hour, KHOU reported.

The investigation is still underway and, the details of the vehicle are yet to be released by the sheriff’s office.