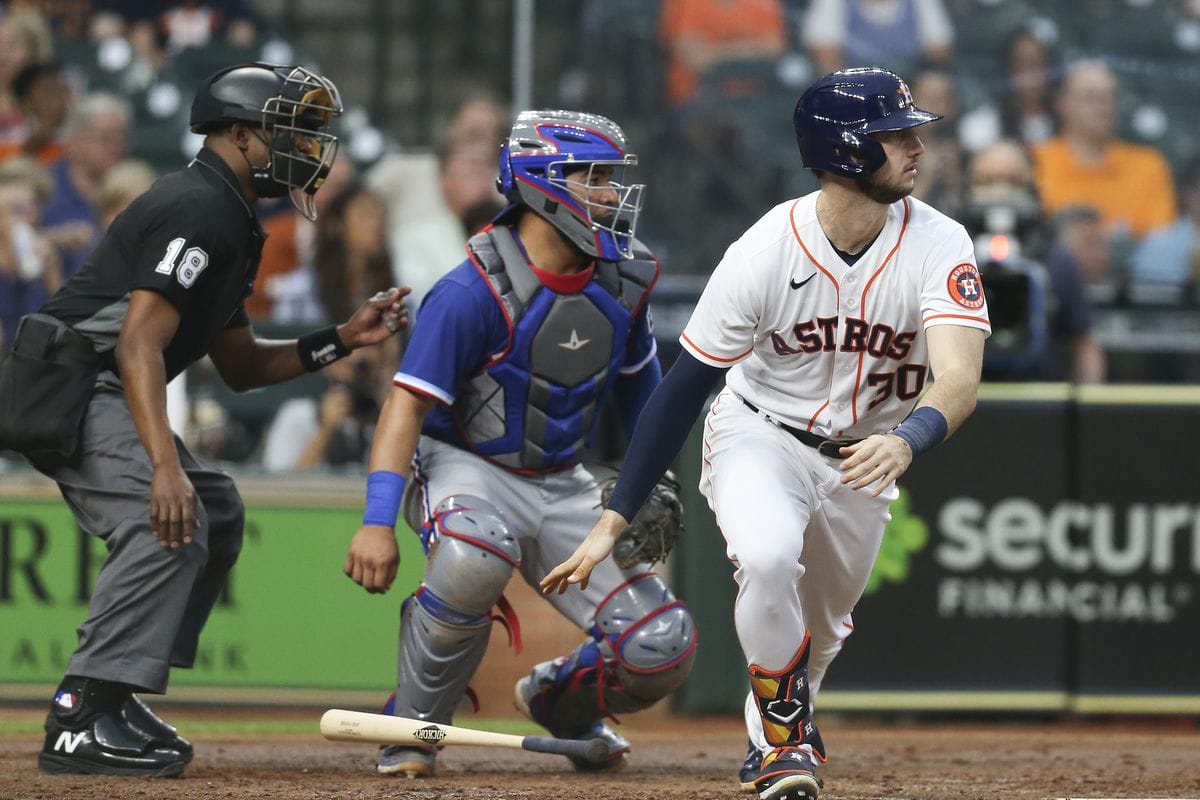 Texas Rangers just made history, but it is not something they should be celebrating about. The team recorded their 10th consecutive loss after the game on Friday against Houston Astros. 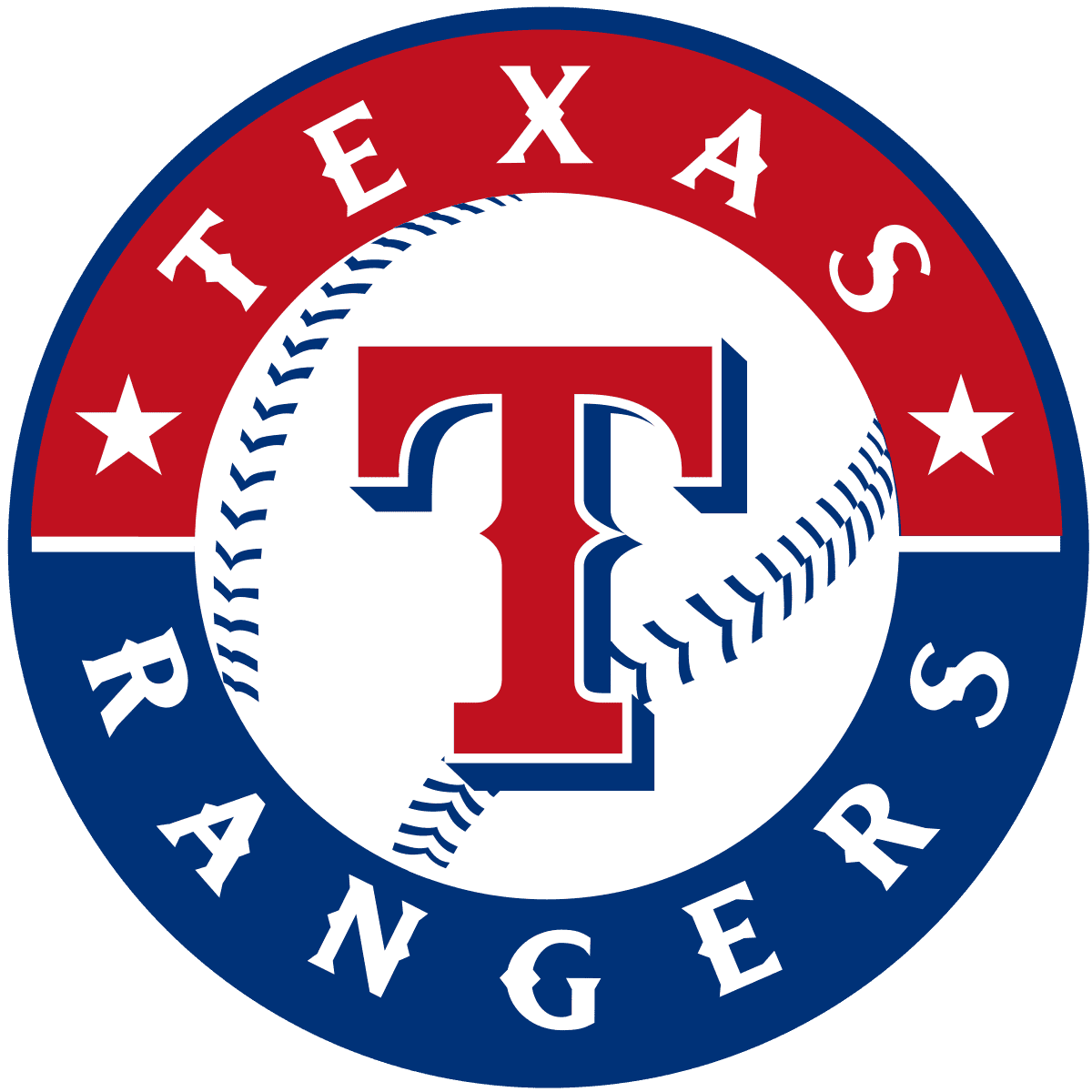 In a statement by Rangers manager Chris Woodward regarding the 10-year loss, “We can’t feel sorry for ourselves. It sucks. It’s not fun to be a part of that. I don’t like calling it a milestone because there is too much positive spin on the word milestone. I don’t know what word you’d call it, but I’ll come up with something else.”