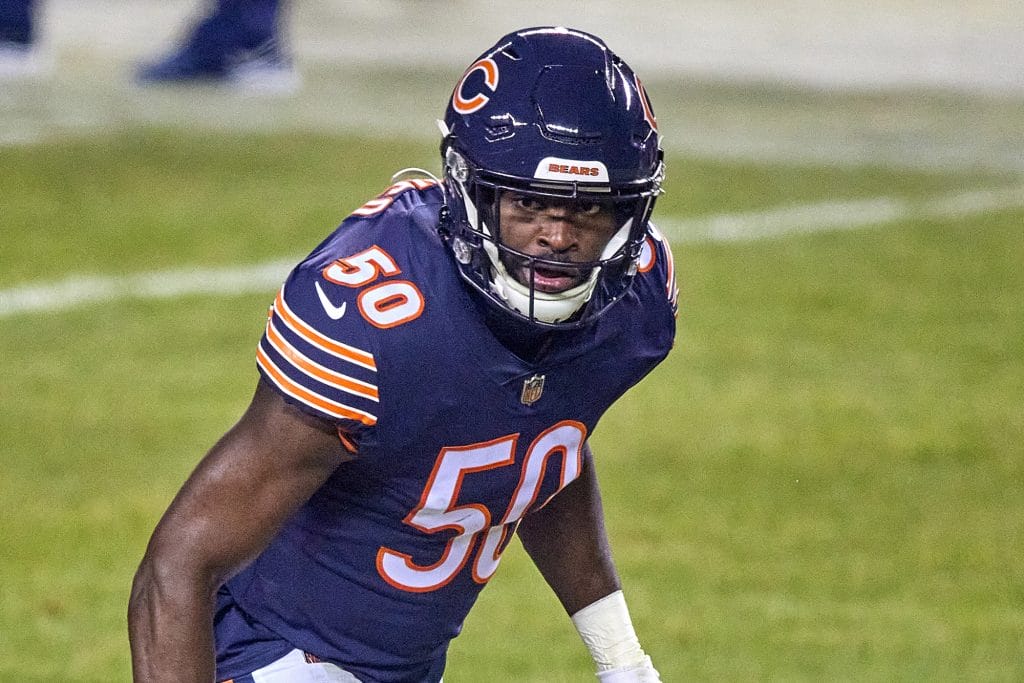 NFL linebacker Barkevious Mingo, who is currently playing with Atlanta Falcons, has been arrested in Texas on a charge of indecency with a child sexual contact, police said.

Mingo, 30, was arrested Thursday by police in the Dallas suburb of Arlington on the second-degree felony charge, which carries a maximum penalty of 20 years in prison under Texas state law. He has played with several NFL teams and was the sixth overall pick in the 2013 draft.

Jail records listed the address of the player in West Monroe, Louisiana.

The Falcons in a statement said: “Our organization became aware of the allegations involving Barkevious Mingo today and are currently gathering information on this incident. The Falcons take the allegations very seriously and will continue to monitor the situation.”