A federal judge in Texas just ruled that the Deferred Action for Childhood Arrivals (DACA) program is illegal. The judge told the Biden administration to stop granting such applications. 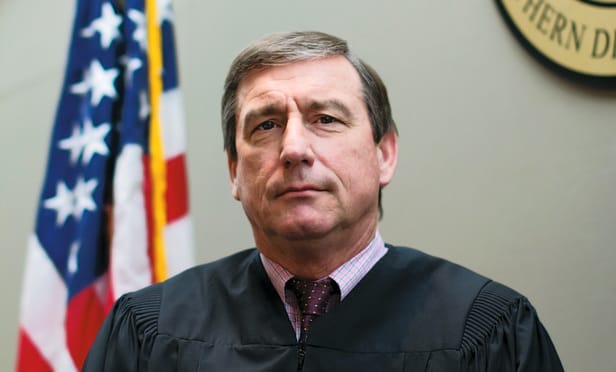 The DACA program is one that allows certain immigrants to avoid deportation as of now and receive renewable work permits.

The lawsuit said that Texas and other states have been facing permanent damage because they have to bear extra costs for health care and education for DACA recipients.

Hanen’s latest ruling will not affect the status of the current 600,000 DACA recipients. Hanen reiterated, “These rulings do not resolve the issue of the hundreds of thousands of DACA recipients and others who have relied upon this program for almost a decade. That reliance has not diminished and may, in fact, have increased over time.” Of the 600,000, 101, 970 recipients are in Texas. The ruling will instead prevent the approval of around 50,000 new DACA applicants.

One DACA applicant commented on Hanen’s ruling. She is Andrea Anaya and is a member of an organization called United We Dream, which has advocacies towards immigrants. She said that she applied for DACA this year but the chances of it being approved now is already slim. She was disappointed with the ruling because she will be exposed now “to the threat of deportation.”

A co-executive director of American Gateways, an organization in Texas providing immigration services to low-income people, said that the ruling of Hanen will jeopardize the future of hundreds of thousands of young people.

The Biden administration has not yet commented on this ruling and it is unclear what are the steps they will take. 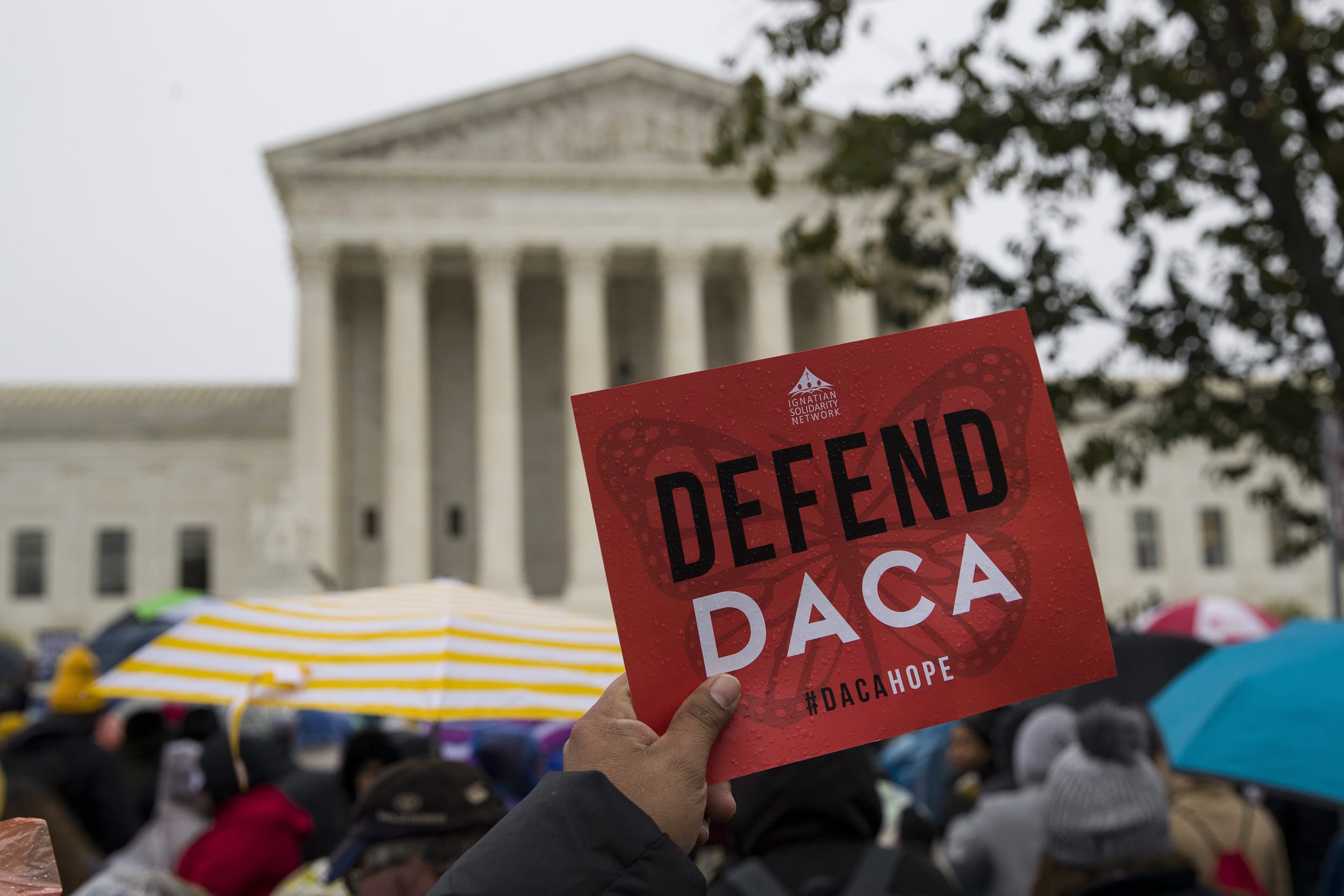 This is the first time a ruling opposing the DACA program has been made. The DACA program survived the other court rulings. The Trump administration also ended the program but a U.S. Supreme Court allowed the federal government to continue the program.